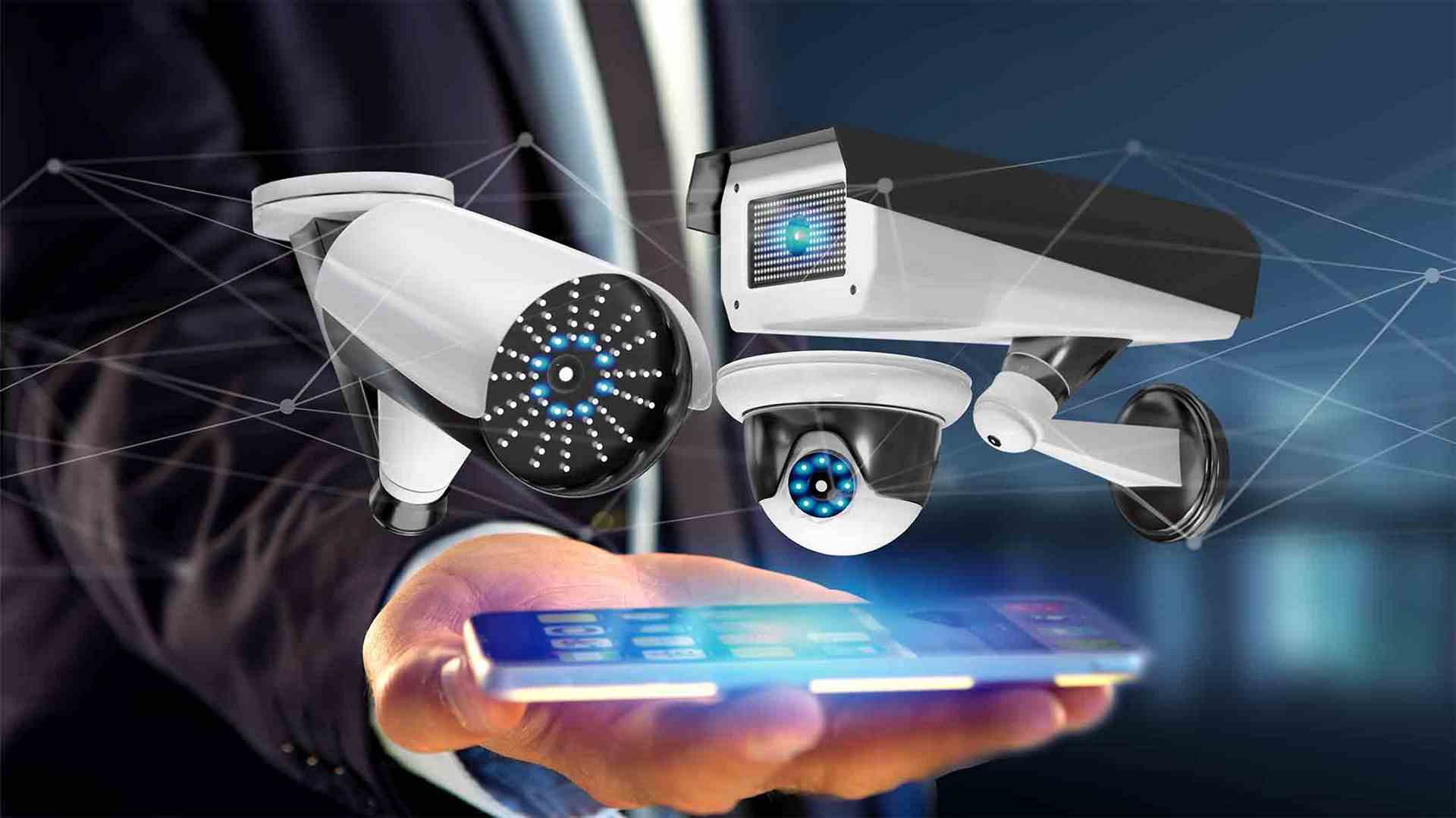 Surveillance systems have become a prominent method of observation in modern society. The majority of these systems are implemented for a variety of reasons, a critical example being the identification and prevention of crime in society for safety purposes. Furthermore, different types of facial recognition technologies are authorized as an example of evidence by the justice system in courts.

However, CCTV cameras have generated several concerns about pressing moral issues like the problem of error and the privacy rights of individuals within systems. These issues generate many questions and debates. Firstly, what are the benefits of CCTV cameras? What is the boundary between privacy when it comes to surveillance cameras? Most importantly, are these surveillance systems beneficial or harmful to society?

Firstly, what are CCTV camera systems, and what are the benefits of their implementation? CCTV cameras are video-based cameras installed as a form of monitoring. These cameras were first installed solely for the purpose of ensuring the safety of citizens, by ensuring that individuals are safe when it comes to crime and danger. CCTV footage is also beneficial in that it is a time measure that can be used as a form of evidence. In the event of a crime, CCTV cameras can be used to identify the people and actions that occurred at the time of the crime.

An example is the case of Sara Everard’s disappearance, where monitored CCTV cameras were able to examine the past few hours before she went missing and identify her murderer, as written in The Guardian. This is a positive example of a situation in which recording technologies were able to generate justice.

However, CCTV cameras raise the chance of a violation of privacy. Privacy is a basic human right that we as individuals are entitled to have. Nowadays, in many regions and areas around the world, CCTV cameras are installed in every corner of various cities and monitor people at all times. Despite this being for a form of safety and security, it is crucial to examine the extent of this monitoring and observing and how it can collide with our rights. There are no definite policies outlining how much of our personal data is being used without our knowledge and to what extent we are being monitored. Many people argue that surveillance is necessary and the idea that there should be no reason to resist it if there is nothing to hide. However, it isn’t the idea of hiding something but simply the concept of having control over our own information without the constant fear of being watched and scrutinized. In addition, placing CCTV cameras on every corner can mean that criminals can modify their behavior to avoid getting caught by changing outfits or covering their faces. This leads to questions regarding the accuracy of these cameras being installed and the cost of our own private freedom. Can CCTV cameras truly reduce crime efficiently if it truly is easy for criminals to use tricks to hide their actions?

CCTV cameras can result in being unreliable through inaccurate perceptions with facial recognition faults and incorrect matches through the system. Accurately identifying individuals through facial recognition technology from CCTVs can involve uncertainty and is not always straightforward when placed under all circumstances. For instance, the case of Robert Williams, who was mistakenly accused of robbery and arrested unjustly in front of his family due to the imprecise match from a surveillance camera, sparked discussions on racial discrimination in law and technology, as written in the New York Times. Due to being mistaken for another black man by the police officer, Williams was unfairly arrested and humiliated in front of his family. The case of Robert Williams is just one example that raises questions about whether continuous recording technologies have aided in moving the justice system in a just and lawful direction, or if it has instead led to more controversy and debates about whether facial recognition technology has led to discrimination. This emphasizes the existence of racial factors in surveillance and their interconnection with stereotypes.

In conclusion, despite the benefits of CCTV in terms of security and safety purposes, those constant recording technologies contain some concerns that need to be crucially examined.