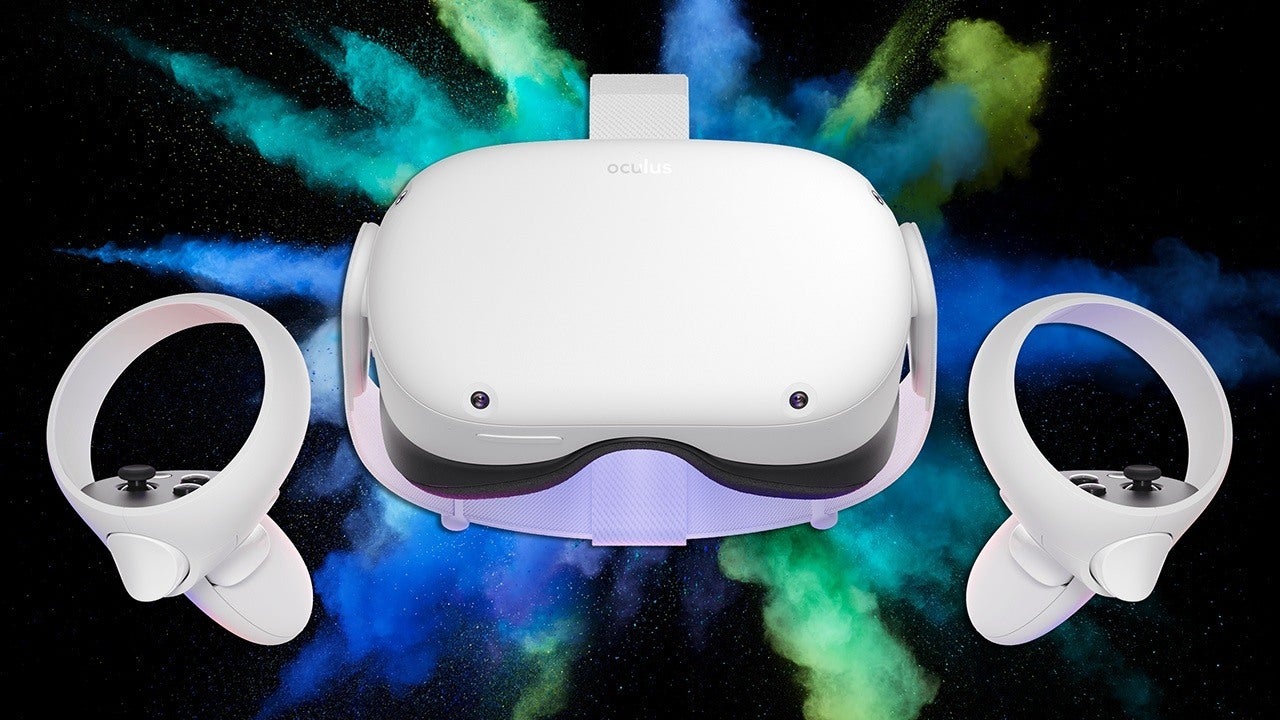 Within Unlimited was founded in 2014 by Chris Milk and Aaron Koblin. According to its website, the company develops “products, original content, and proprietary software” for virtual reality entertainment and fitness.

Lina Khan, a chair member of the FTC who focuses on antitrust and competition laws, leads the FTC’s lawsuit against Meta. The FTC’s preliminary injunction argued, “this acquisition poses a reasonable probability of eliminating both present and future competition.”

The injunction continued that the acquisition “may result in reduced innovation, quality, choice, less pressure to compete for the most talented app developers, and potentially higher prices for VR fitness apps.”

The FTC also claims that by purchasing Within Unlimited, Meta Platforms is escaping future direct competition with Within Unlimited. The FTC suspects Within Unlimited’s “Supernatural” game would have directly competed with “Beat Saber,” Facebook’s own rhythm-based game.

In a press release, Meta Platforms Inc. wrote, “We are confident this transaction does not reduce competition in any way, will bring countless benefits to people and VR developers, and should therefore be allowed to proceed.”

Meta already owns the most sold VR headset, the Oculus Quest 2, along with developing some of the most popular VR games. Meta contends that the Quest and the companies’ games, such as “Beat Saber,” are video games rather than fitness-focused games that compete for consumers’ entertainment.

“Beat Saber,” released in May 2018, is a rhythm and dance game where the user hacks and slashes at cubes rapidly flying towards them while listening to music. “Supernatural” is a full-body fitness application with trainers and beautiful sceneries in the background, but it also features similar gameplay and music options to “Beat Saber.”

The promotional video on Within Unlimited’s website says, “move to the music from the world’s top artists,” immediately followed by a woman hacking and slashing shapes akin to the gameplay of “Beat Saber.”

Meta Platforms Inc. is already a leading company in the virtual reality design space, combining hardware and application development. The company is in a prime position to continue growing the virtual reality space, including the possible acquisition of Within Unlimited and expansion into the in-home fitness markets.

The court delayed Meta’s purchase of Within Unlimited until August 6, at midnight Pacific. The court will have hearings and must declare a ruling on the purchase before the deadline, or Meta will officially be allowed to finish their purchase and acquisition of Within Unlimited.