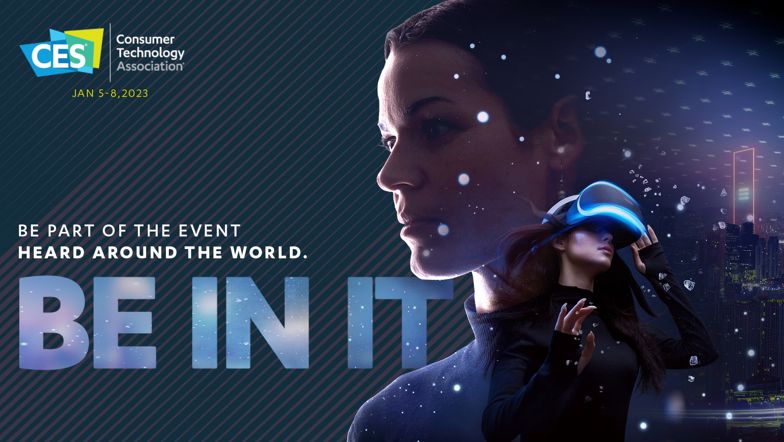 It is one of this year's themes at the world's most important profile event - CES 2023, which is being held in Las Vegas, Nevada, and starts today.

At the technology fair, several start-ups from Ukraine were also present, even if it was not easy for them to get to Las Vegas, because of the war in their country.

Valentin Frechka, researcher: "We didn't stop for a moment to continue with the production. And even after the war started, we managed to make paper boxes. It was the first production of paper boxes and we managed to complete it".

The Ukrainian company makes boxes, bags, and various items from paper made from leaves. At the same time, these young people have been studying for several years various alternative sources for obtaining cellulose, to reduce deforestation.

The first car powered by solar panels was also launched. You only need the sun to go out in the small vehicle for a walk.

The concept is from a Danish company, which promises an autonomy of 100 km after each solar charge. Also coming from them are two new models of bicycles and electric scooters, and the United States Postal Service will have a new car for the delivery of packages, an electric one. This a major advance for Americans, who haven't changed postmen's cars since the 80s.

Also, CES presented a useful option in the process of reducing electricity consumption: generators that can be powered by solar panels. This works with any type of solar panel. One of them, for example, has a power of 250 watts and the largest one has a power of 1 kW. It can also be used to power the refrigerator or any other appliances in the house.

The world's most important technology fair, CES 2023, continues to amaze its visitors