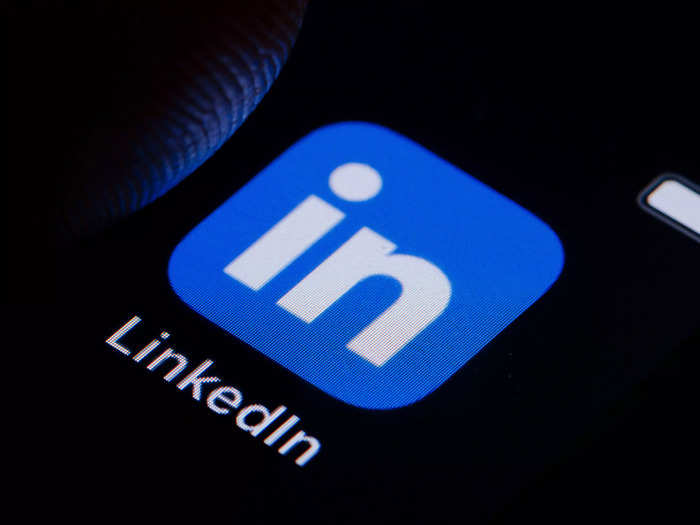 On LinkedIn, an increasing number of fake profiles are being created. According to several estimates, close to 600,000 LinkedIn users have named Apple their place of employment.

On the other hand, in one day, there was a 50% reduction in the number of profiles that listed Apple as an employer. It is because Linkedin initiates to remove spam and fake accounts from their website.

On October 10, 576,562 LinkedIn profiles indicated that Apple was their current employer. However, Pinho discovered that the following day there were less than 285,000.

Jay Pinho, a developer who monitors statistics on the professional networking site, was the first to notice Apple and Amazon's declining employment numbers. He shared his results with the cybersecurity site Krebs on Security.

Pinho said a similar situation occurred at Amazon, which experienced a 33% decrease in LinkedIn staff numbers. Experts often warn about using these fictitious accounts in fraud and financial schemes. However, con artists often use unwary businesses or educational institutions to give their fake accounts some legitimacy as sources while creating their identities.

Since Twitter has been engaged in a prolonged legal dispute with Elon Musk, much public attention has focused on that company's possible bot problem rather than LinkedIn's fight against false accounts.

Nevertheless, Changpeng Zhao, the CEO of cryptocurrency exchange Binance, tweeted in August that "LinkedIn has 7000 profiles of 'Binance workers,' of which only around 50 are actual." It brought attention to LinkedIn's problem. Some of these accounts were labeled "scammers" by him, and he cautioned his followers to "be wary."

Greg Snapper, a representative for LinkedIn, said to Insider: "We continually work to improve our systems to prevent fakes from entering the internet and take action daily to prohibit them from creating accounts on our platform. We do halt the great majority of fraudulent behavior we discover in our community, approximately 96% of fake accounts and approximately 99.1% of spam and scams, although this is a persistent problem given how bad actors continue to try and take advantage of people."