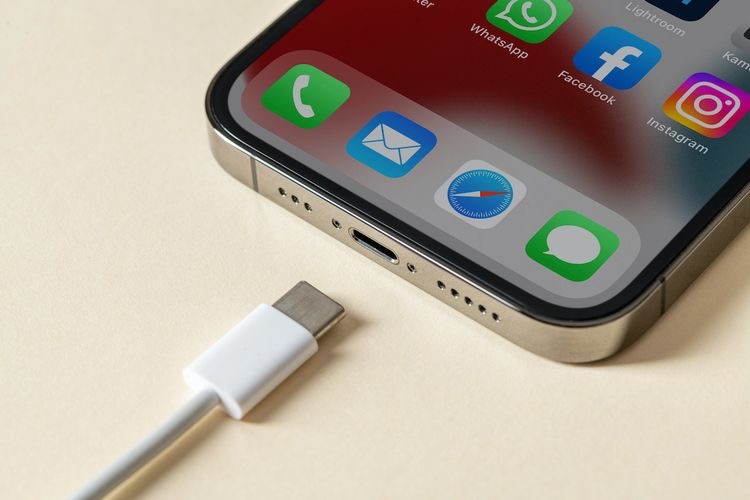 Apple is instructed to follow the European Union law making their devices have a common charging standard, recognised as USB-C.

Ministers from EU member states approved the charger law, meaning by 2024, electronic devices will be using USB-C chargers that incorporate mobile phones and tablets. Apple’s senior vice president of worldwide marketing, Greg Joswiak, mentions that they will have to comply.

European Council’s stamps of consent come after other EU legislative bodies voted in favour of the law that has been circling for ten years now. Apple’s iPhone uses a lightning charger. With the new EU law, the iPhone needs to support USB-C.

Joswiak has not announced a specific date for the law's implementation, but it is expected to take effect by 2024. Analysts previously told CNBC that iPhones that are to be released in 2023 might be equipped with USB-C charging and that Apple would make this a global law, not just European Union law.

EU lawmakers made these rules to make sure consumers do not buy brand-new chargers when purchasing the apple device. This would reduce production and the distribution of new chargers.

Joswiak disagreed with the EU regarding this law mentioning that the two sides have had differences of opinion as far as this law is concerned. Joswiak further adds, “We think the attitude would have been better environmentally and better for our customers to not have a government be that prescriptive.”

The EU legislation was first presented with this idea in September 2021 after the parliament said it has been trying to get companies to approve relying on one type of connector.

USB-C, with its fast charging time and fast speedy data transfer speeds, came as the best option for consumers. In addition, if devices in one’s home use the same charging standard, it will help stop waste and increase convenience at home.

Now, the switch to USB-C has been approved. The parliament elected to favour the charger idea with 602 votes against 13 votes.