Technology: Freedom or not? 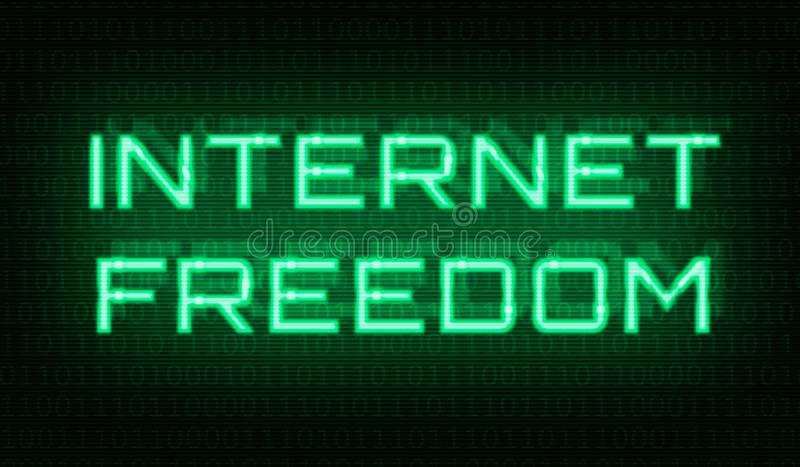 The advancement of networked technologies throughout history has inevitably seemingly brought upon a new wave of freedom for individuals in modern society. It is pivotal to acknowledge the various ways in which the Internet and networked technologies can bring enabling freedom by allowing people to freely communicate and interact through digital devices, publicly share personal photos and opinions on social media, and create platforms that are dedicated to being a space for knowledge and discussions. However, it is also crucial to recognize that there exist limitations to the internet as a source of enabling freedom due to the basis of its existence today and how it is being used.

One of the main reasons that point out why the internet holds limitations to being a complete source of freedom is the topic of censorship and data. Social media and the internet can be used freely and easily be set up to share any personal views, opinions, or interests with other individuals. Furthermore, the ease of setting up an account on social media and google for free to access content and media aids in encouraging individuals to truly freely roam and access networks.

However, there are restrictions and Internet control in authoritarian regimes like North Korea with restrictions on media and radios to citizens, and the internet only being made accessible to a small percentage of the upper class with approval from the government, as written by BBC. These restrictions within themselves raise concerns and questions regarding the extent of the “freedom” that networked devices can truly offer to society. Furthermore, the existence of restrictions and censorship hinder the argument of networked technologies bringing freedom since not everyone can equally access and use the internet.

There is an undeniable power that larger corporations and companies possess when it comes to the internet and social media today. With the introduction of social media as a platform for free information and the ability for individuals to freely post their personal images and interests using networked technologies, there comes the risk of a lack of privacy and control from large institutions and corporations.

Despite the freedom that social media was first created to bring, the basis of what social media is today has considerably changed due to the role it plays in modern society. Nowadays social media has become intricated into a much bigger role due to the influence of bigger corporations. One example of the power of corporations is that of shadow banning on Tiktok, in which users can have their content repressed for reasons like being unfairly assumed to be violating any of the app’s community guidelines, as stated by MarketTech. Hence, this demonstrates how major corporations hold a certain power over content users due to having the ability to show and hide what they post. As a result, this decreases the chances of networked devices and the internet being able to enable freedom to everyone since there are still limits of regulations that one must follow and comply with in order to be able to share content.

In addition, a survey conducted by CareerBuilder portrays how a percentage of forty-eight percent of employers monitor their employee’s social media presence, while another thirty-four percent of employers have fired a worker due to their social media content and what they post and display on there. Those statistics weaken the argument that the internet and networked technologies can enable freedom because despite social media being developed as a platform of free information and expression, an individual’s portrayal and usage of social media can play a role in their career and work life. Hence, the concept that an individual needs to be cautious in ways of how they utilize the internet and what they decide to share can diminish networked technology as a source of enabling full freedom.

In other words, it can also be concluded that despite the evolution of digital technologies as a platform of free information and expression, the internet has not yet reached a level of complete freedom without any biases or risks.