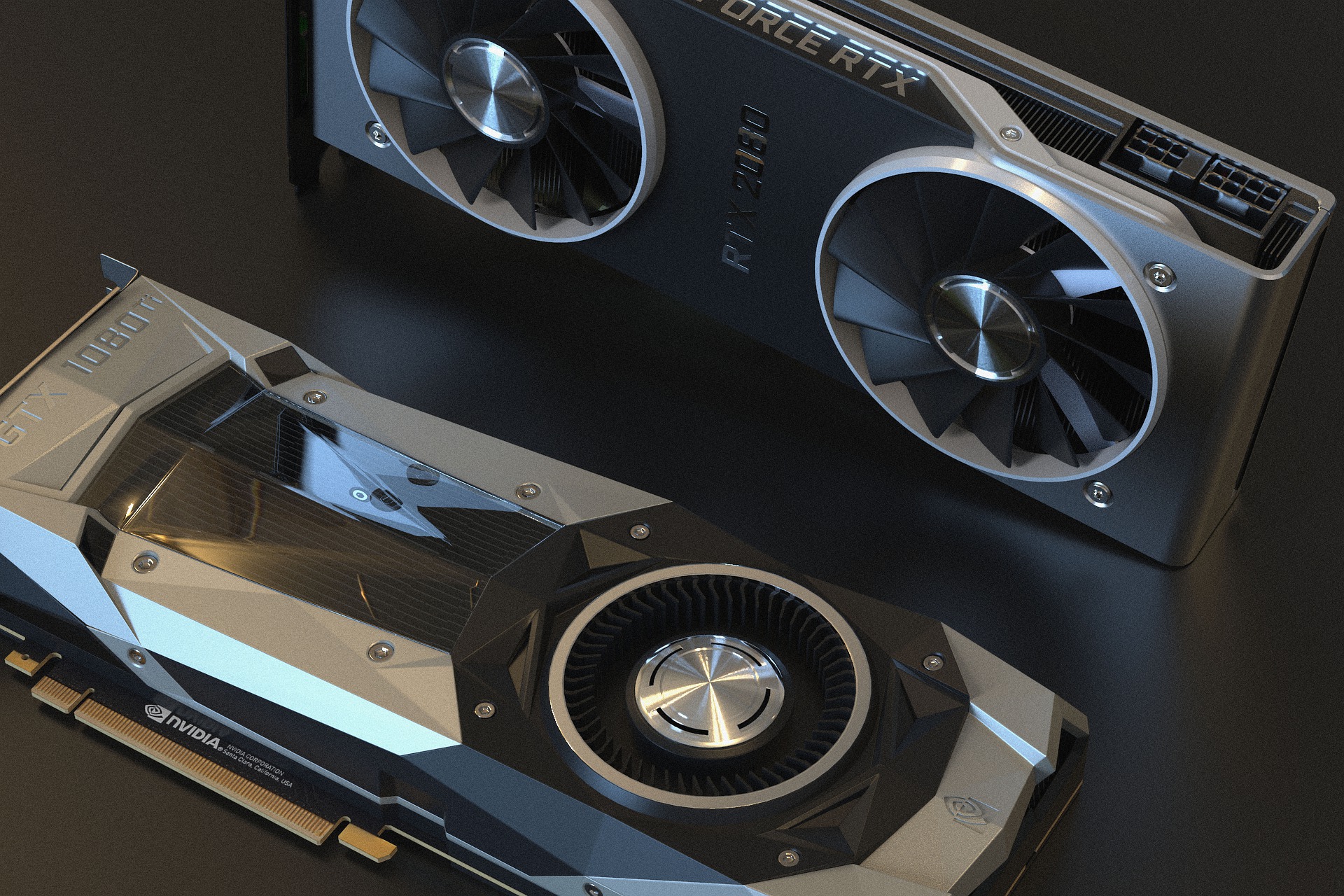 On September 17, 2020, the newest graphics card began shipping to customers. According to Nvidia this graphics card was known as the 30 series and was essentially better than its predecessor, which was known as the 20 series. However, as mentioned by Taylor Lyles from IGN, shortly after it was released the company began having shortages. These shortages were caused by people known as “scalpers” as stated by James Archer in Tom’s Guide. In fact, according to Archer, almost 50,000 of the 30 series graphics cards were bought and then sold at a higher price by these scalpers.

At the time, people were unsure of whether the graphics cards would ever become available at a regular price. However, Monica J. White on Slash Gear said that a well-known Twitter leaker known as Greymon55 believed that by March 2022 there would be a large drop in the graphics processing units (GPU).

And at the same time, the used 3080 series are being sold at almost the same price as a brand new one, in fact, one of them is being sold for $582 and 64 cents as pictured below.

Although, those prices are what people have priced them on eBay, a bidding site. An electronics store in Canada known as Memory Express is selling the 3070 series for $939 and 99 cents, which is still more than when they first came out. Not only that, but they are still out of stock with that item which can be seen below along with its price.

Memory Express is also selling the 3080 series, but at an overwhelming price. It is being sold for $1,419 and 99 cents, and that is on sale. The image below shows the GPU being sold along with specific information.

Finally, Memory Express is selling the 3090 at a price of $2,289 and 99 cents, unfortunately, this is also a sale price as pictured below.

Looking at the prices for the 3070 at BestBuy shows that the price is cheaper than Memory Express, at a selling price of $899 and 99 cents as shown below.

Which, in this case, Memory Express has the better price. 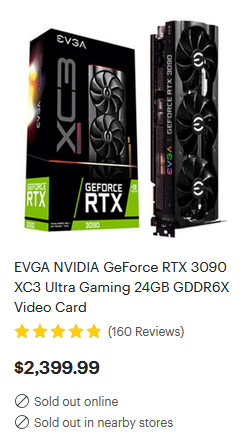 After viewing three different companies and their various prices for each of the 30 series it had become obvious that although Greymon55 believed the prices would have a large drop, it is evident that although they may have had a small price change it is not enough to be considered a large price drop.

With these high GPU prices, and with many companies still not having these GPUs in stock it poses the question of will GPUs ever go back to a normal price, and will ever be in stock long enough for a person to snatch one before a scalper does? The answer is still unknown, and it is not clear when an answer will be available to those questions.