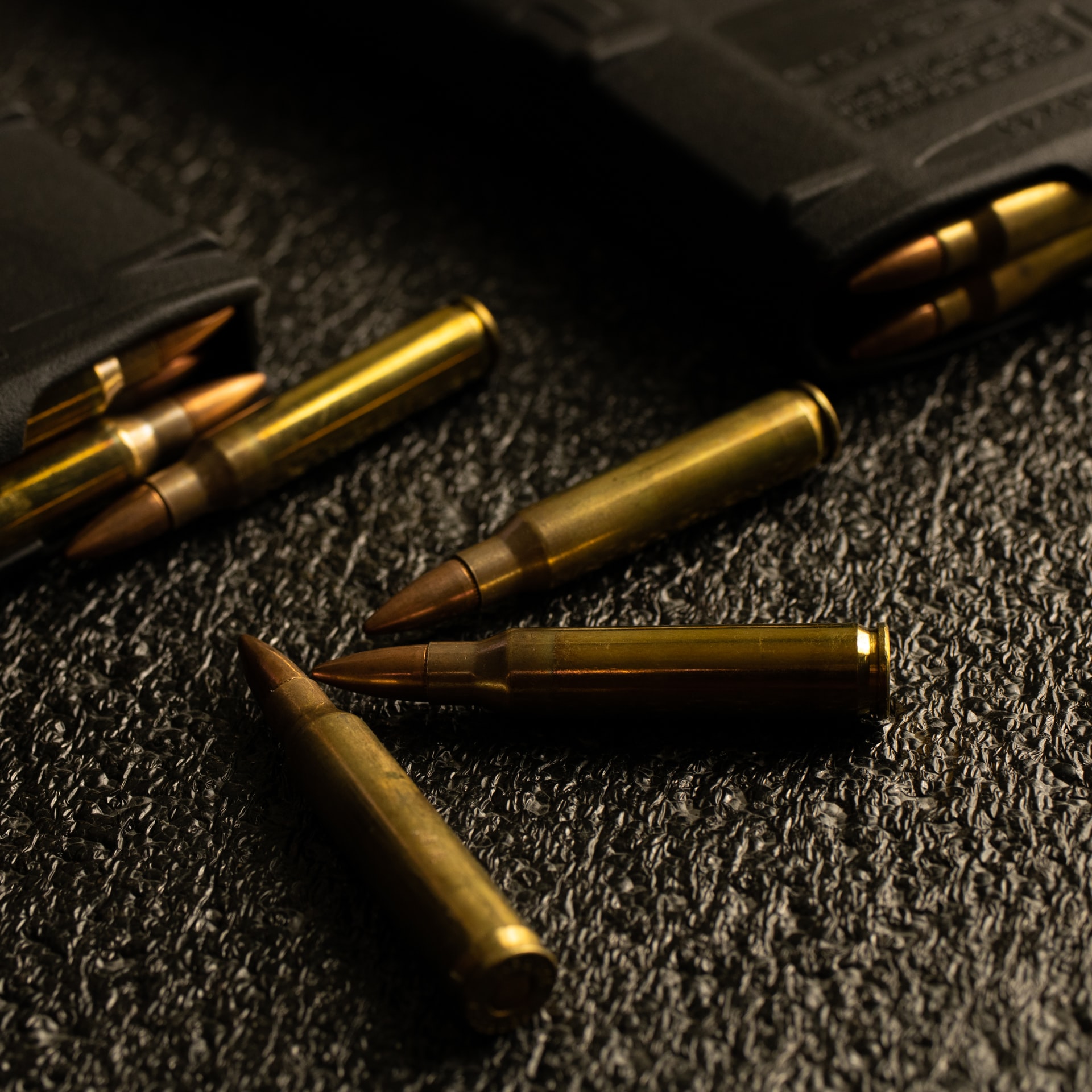 Photo by Jay Rembert on Unsplash

Three people were killed and two were injured in a shooting at the mall in Greenwood, Indiana on Sunday evening.

The Greenwood Police Department said that the shooter came to the Greenwood Park Mall with a rifle and several magazines of ammunition, according to ABC News. The gunman opened fire in the food court of the mall.

The police and 911 were called to report an active shooter around 6:00 p.m. local time, CNN reports.

Greenwood Police Department Chief Jim Ison said the shooting ended when another armed person fatally shot the suspected gunman, New York Times reported. The “Good Samaritan”, a 22-year-old from Bartholomew County, is said to have a legal gun permit and is cooperating with the police.

“The real hero of the day is the citizen that was lawfully carrying a firearm in that food court and was able to stop the shooter almost as soon as he began," Ison said.

Four of the people hit by the gunshot were female, and one was male, ABC News reported. Ison mentioned that a 12-year-old girl was one of the two people injured. She is said to be in a stable condition

Olivia Harding was in an Old Navy store in the mall when the shooting occurred, CNN reported. Harding said she and her mom heard multiple gunshots.

"Next thing you know, you hear about six more shots and you see everybody running," she said to CNN. Harding also mentioned that she won’t go to the mall “for a very long time.”

Ison said that the gunman seems to have used a long-gun rifle but that the law enforcement was not able to retrieve any weapons from the scene at the time he was speaking to the reporters.

Ison also said the tactical teams were clearing the mall so the scene could be examined closely by investigators, CNN reported.

“This tragedy hits at the core of our community,” Greenwood Mayor Mark Myers said in a statement. He also asked for “prayers to the victims and our first responders,” according to ABC News.

“Terrible news tonight in my home county. Praying for the victims of a shooting at the Greenwood Park Mall. Thank you to our law enforcement officers who responded.”

The Greenwood Police Department provided no further description of the suspect other than that he is an adult male, WISH-TV reported. The authorities confirmed that it was a singular shooter but have not provided any details on the motive of the shooting.

ABC News reports that the authorities will provide more details on Monday.