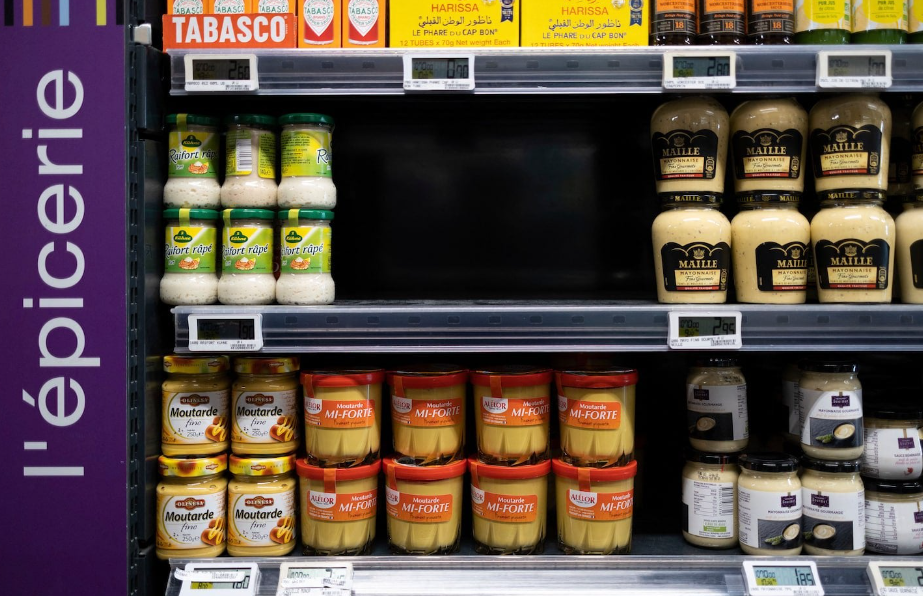 We live in unprecedented times. Between climate change, energy source crises, and war, it seems as if each sector is unable to catch a break. The latest to be affected by these difficult times is the agricultural one. In particular, mustard production has taken a big hit following the rise of several factors that endanger both the harvest and distribution worldwide.

The alarming prediction comes from France, where mustard jars have currently witnessed a rise in the price of about fourteen percent. This is particularly shocking for French people, as they are among the top consumers in the world. Today, mustard has virtually disappeared from French supermarkets, causing panic throughout the country. Luc Vandermaesen, director of the ‘Reine de Dijon’ and president of the Mustard Association of Burgundy, estimates that the crisis will not be resolved before 2024.

This shortage is to be attributed to several factors. Firstly, 2021 was a rough year for Canada. Canada is the second biggest mustard producer in the world after Nepal. It is responsible for 57 percent of mustard exports. This amounts to approximately 80 percent of the 35,000 tons necessary for French mustard production. In 2021, Canada was hit by a massive drought, resulting in the mustard harvest being cut in half compared to the previous year. Hence, the deficit was likely a consequence of rising temperatures and climate change. Shifts in planting coupled with the lack caused the shortage. Its effects are now being felt worldwide.

Another reason behind the crisis is the blockage of imports from Russia and Ukraine. They are respectively the second and sixth biggest exporters worldwide. The war in Ukraine triggered the backup. Experts believe that Ukrainian production could have prevented the shortage caused by the effects of climate change in Canada. However, since the conflict is not expected to end anytime soon, mustard-consuming countries are forced to reduce their consumption.

Lastly, France itself is unable to meet its regular harvest quota. This is mainly due to new regulations concerning pesticides. In fact, the most efficient way to fight off the insects that destroy mustard plants is now illegal in the European Union. Farmers thus have a hard time keeping their plants alive. France is responsible for around 50 percent of European mustard production. Without its plants, the entire continent risks remaining without the condiment.

However, Burgundy is determined to take hold of the situation. The French region has already put forward plans to increase the surface on which mustard grains are grown commonly. Likewise, it is set on developing more robust plants able to resist insects and the effects of climate change. This is, of course, a long-term solution.

As stated, the mustard crisis is but the last in a series of consequences of climate change and the Ukraine war. Both the hardships faced by Canada and the export blockade on the two Eastern European countries have had unforeseen effects that have resonated worldwide. In the short-term, supermarket shelves are now filled with non-French brands, usually imported from Eastern Europe. In the face of this catastrophe, even the most hardcore French patriots compromise to avoid remaining without their favorite condiment.