Racism Still Exists: Anti-Diversity Occurs Within the Most Multicultural Environments 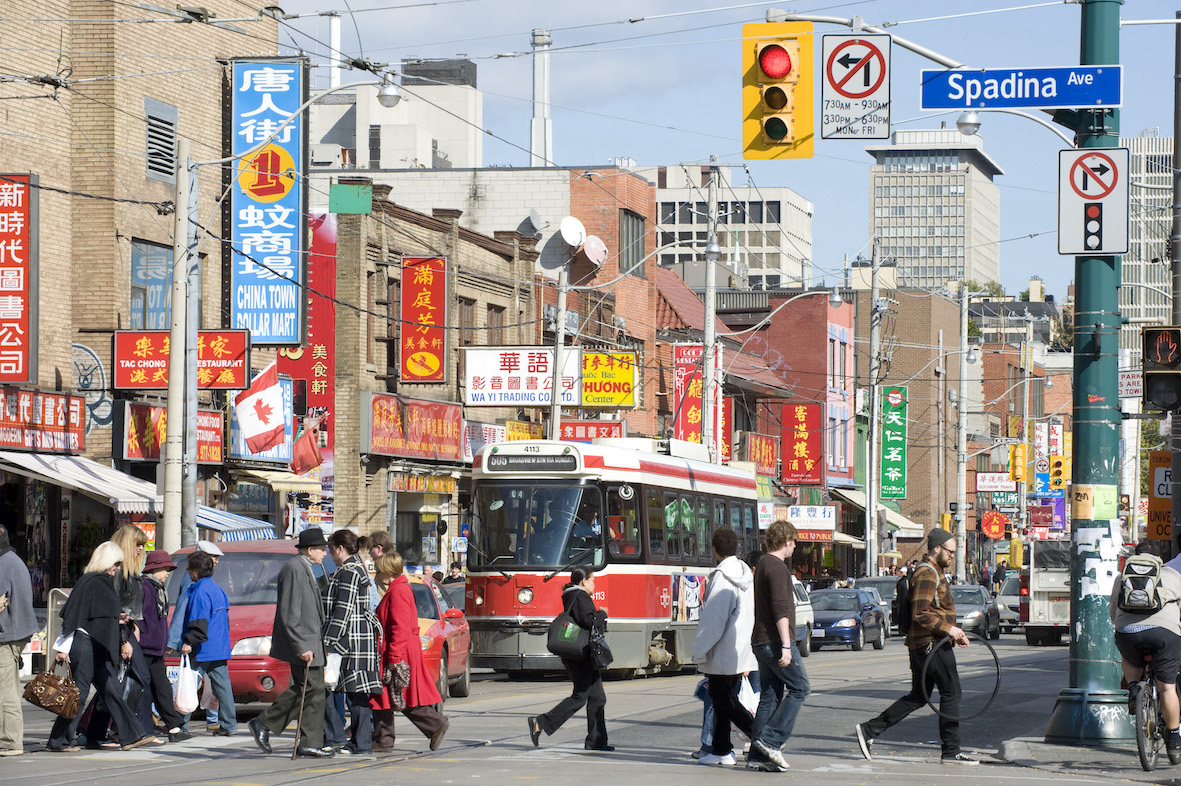 Toronto has been known for its multiculturalism for many years. It has been home to its indigenous people as well as settler-colonizers and later immigrants and refugees. The land has seen over 75 different cultures, skin tones and languages. However, the issue of racism does not seem to go away yet. They show up in different environments and various verbal and physical forms.

Most recently, Toronto’s news stations have particularly drawn attention to the racist attacks on the city’s public transportation, which has notably ascended throughout COVID-19.

On May 7, 2021, CP24 pointed out an offensive racist tirade towards a female Asian student on a Toronto Transit Commission bus. The accused was a 47-year-old white male named Michael Hennessy, sentenced for minor assault by the Ontario court judge. Hennessy had a history of alcoholism and drug addiction, as well as family murder traumas but this has been claimed to his first and only racist act.

The young Chinese victim was racially insulted, hurled profanities, and told to go back to her country by him. She declared that Hennessy had punched her in the arm trying to grab her phone by the time she had started recording the tirade. Evidently, he has apologized to her, and the court opted him for four months of house arrest and 30 hours of community service. Although, none of these have seemed to erase the dehumanizing nature of racism.

The victim faced severe phycological impacts that sent her to therapy, and the whole attack emerged as an undeniable insult to Toronto’s Chinese diaspora.

With the rise of COVID-19, anti-Asian racism has seemingly grown since many people blame Asians as root causes and carriers of the global virus. This January, BlogTO published another Asian hate story similar to Hennessy’s case this year.

The altercation took place on either Bathurst or Spadina near Wilcocks avenue. A white Canadian woman cursed and screamed racist words to an Asian man on a streetcar, followed by telling him to get off the vehicle. She was seen to spit on him as well, and her behaviour has horrified everyone through a video of her proliferated on social media. The victim has fought back and responded to the swears aggressively. The intensity of the argument made a TTC employee shut down the event by escorting the woman to the door.

In addition to the anti-Asian racism, other types of assault have been seen and complained about in Toronto’s TTC, and victims have been primarily women. According to DH News, Toronto Bloggers and tiktokers constantly try to inform and protest against these sexist-racist offences, arguing women of the city feel unsafe to board public transportation. Women are complaining about how they cannot leave their homes and go outside anymore because of these events, which have been labelled as “isolated” and “random” by the city’s transit agency.

People are stabbed, hammered, or set on fire by the drunk homeless for no reason in the subway, many of which are immigrants with exotic appearances. Unfortunately, in spite of the city’s emphasis on embracing diversity, there have not been any serious laws passed to address the verbally racial abuse in public areas. As a result, people still face severe racism and have to deal with its lifelong mental influences.