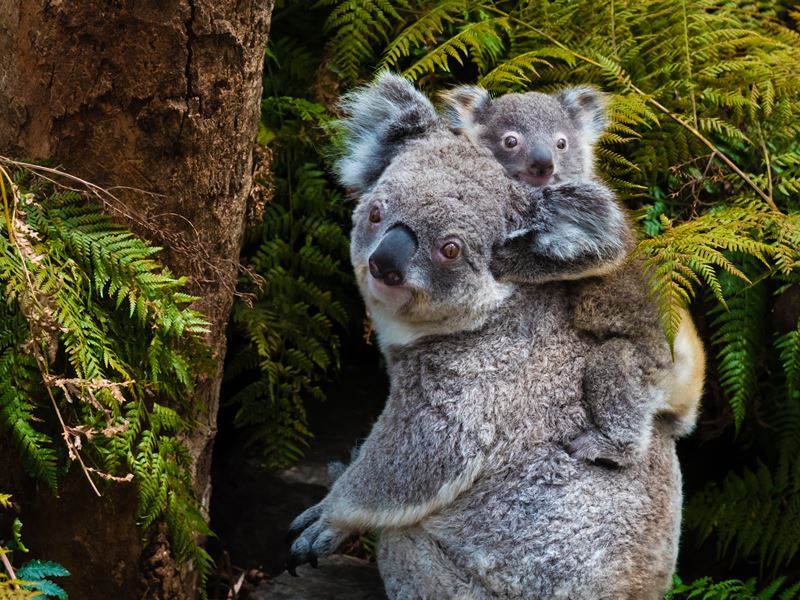 According to a new report, Australia's environment is in appalling condition and is facing a decline due to environmental threats. Australia's ecological systems survey conducted every five years found evidence that suggests widespread changes linked to climate change, habitat loss, invasive species, pollution, and mining, the survey report said.

The threats are not sufficiently managed and are on track to fuel more environmental issues. Environment Minister Tanya Plibersek has spoken on the report, saying that the document paints a "shocking" and "depressing" story, vowing to implement new policies and laws to counter the findings. The State of the Environment report, commissioned by the government, found several disappointing pieces of evidence.

It was found that nineteen ecosystems were threatened with collapse. Australia now has more non-native plant species than native ones. More species are dying in Australia than on any other continent due to the predicted extinction. Since 2016, there has been a decline in all categories of environmental reports except for one, and more than half of those studied are now considered to be in "poor" condition.

Ms. Plibersek said that if they continue on this trajectory, the unique places, landscapes, animals, and plants Australians think of when they think of home may not be here for their kids and grandkids. Over two hundred plant and animal species have faced increased threats since 2016, including the koala and the gang-gang cockatoo. Several species are unique to Australia.

"In this report, there's a stark contrast because we are now documenting the widespread impacts of climate change." The report found that Australia lacks an adequate system to manage its environment, instead relying on confusing administrative processes in different tiers of government. Federal government funding for sustaining biodiversity has also been reduced when risks have increased.

The previous government was responsible for making the report last year, but its release was delayed until after the election in May. Ms. Plibersek said in a statement that the information tells a story of crisis and decline in Australia's environment and a decade of government inaction and willful ignorance. A spokesperson for the Liberal opposition defended the move, saying it had a "strong" environmental record while in government.

The Australian government has vowed to cut carbon emissions by 43% from 2005 to 2030. The target was 26-28% under the previous government.