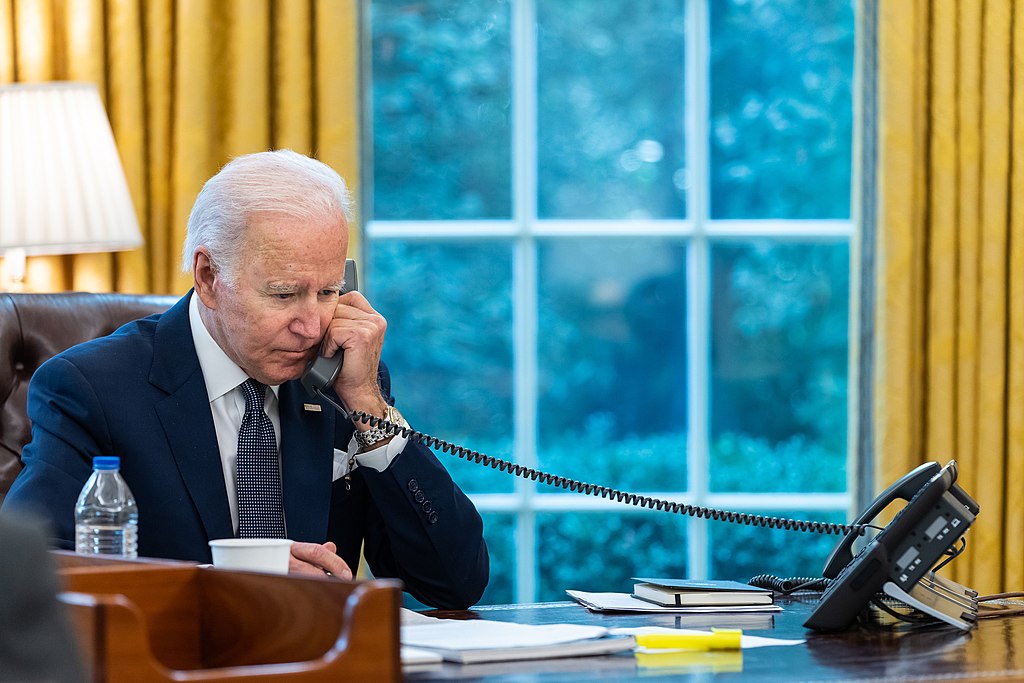 Xi warned the U.S. not to step in with the conflict that arise with Taiwan, according to the New York Times. The U.S. president responded that he did not want to intervene in the current situation.

Biden also said to Xi that the U.S. opposes Taiwan's change in status in a forceful manner and that U.S. policy remains on Taiwan, BBC reported.

Xi also talked about the one-China principle and said that the Biden administration should follow it, BBC reported. Xi strongly warned Biden over the call.

"Public opinion shall not be violated, and if you play with fire you get burned. I hope the US side can see this clearly," he told Biden, according to China's state news agency.

A potential visit by U.S. House of Representatives Speaker Nancy Pelosi to Taiwan was another subject of discussion.  Although the state department said Pelosi did not announce any travel, China warned of “serious consequences” if the visit were to happen, according to BBC.

Shi Yinhong, a professor of international relations at Renmin University in Beijing, said although the strong comment, China is not looking to use military force, the New York Times reports.

“The Chinese have made clear they want Pelosi’s visit canceled, but Beijing surely does not want military conflict right now,” he said.

Thursday’s call was Xi and Biden's fifth conversation after Biden was elected to office. Some analyze that Xi’s warnings and comments are similar to his statements made in the two leader’s meeting last November.

"The portion of the conversation on Taiwan was extremely similar to the last conversation. Xi's warnings did not escalate," said Bonnie Glaser, a China expert at the German Marshall Fund of the United States, said to Reuters.

Biden has previously commented that he will use force to defend Taiwan if a situation like Ukraine occurs on the island, the New York Times reports.

The two leaders started to arrange a possible face-to-face meeting, CNN reported. As Xi had restricted travel from the COVID-19 pandemic, Biden and Xi had not yet been able to hold an in-person summit.