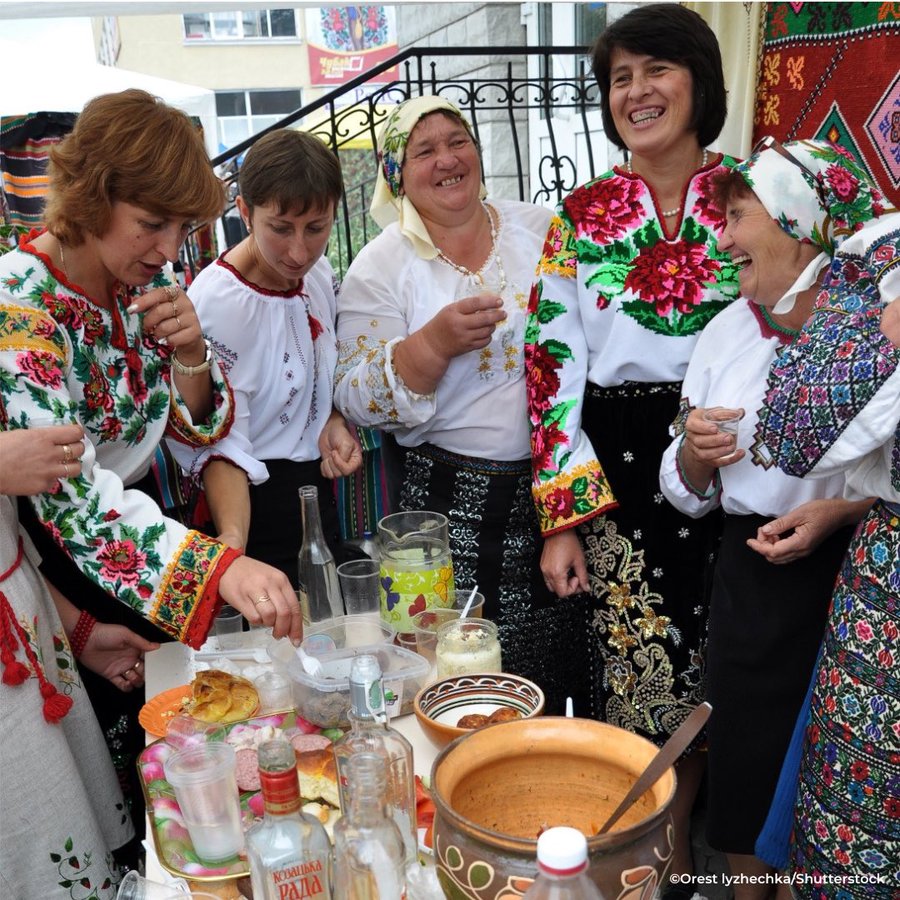 Borscht soup in Ukraine has found its place in the UNESCO endangered heritage list while Russia ridiculed the decision.

UNESCO declared that the culture of Ukrainian borscht cooking was added on UNESCO’s List of Intangible Cultural Heritage in Need of Urgent Safeguarding, according to the official press release of UNESCO on July 1.

The decision was made by the Intergovernmental Committee for the Safeguarding of the Intangible Cultural Heritage, while reflecting the current situation of Russia-Ukraine war, threatening the tradition of the cooking of Ukrainian borscht.

Ukrainian borscht is a traditional red colored soup dish made of broth combined with beetroot, sugar beet or fermented beet juice. Various versions of the dish exist like green, white.

UNESCO noted that the dish can be so versatile. It can be featured with fish or mushrooms, meat, and other vegetable, but its typical base is made of beet, cabbage, tomato, and root vegetables. Also, it is often served with sour cream.

Ukraine views borscht as its national dish, while it is also widely consumed in Russia, and other countries. Consequently, its debatable origins sparked a fierce dispute on social media, so called ‘borscht wars’.

In response to the dispute, UNESCO stated that the inscription of Borscht in the list of UNESCO does not imply exclusivity, nor ownership, of the heritage concerned.

UNESCO said that the culture of Ukrainian borscht cooking serves an integral part of Ukrainian society, cultural heritage, and represents its identity, and tradition.

In 2020, Ukraine borscht was to be considered for inscription by UNESCO as a distinct culinary practice. Because of the negative impact on its tradition during the Ukraine invasion, Ukraine asked for fast-track the examination as a case of extreme urgency, in accordance with the rules and procedures of UNESCO. As a result, the inscription was approved.

In this decision, the committee noted that the viability of the element is endangered by fragmentation of communities due to the Ukraine invasion, including the disruption of the traditional dish from Ukraine communities of origins and from their culinary practice in cultural contexts. Also, destruction of the environment caused by the war made it difficult for local people to acquire local products to prepare the dish.

UNESCO mentioned that the Ukrainian borscht is a symbol of hope for Ukrainian, delivering the news of recognition of Intangible Cultural Heritage on twitter.

Delighted at the news, Ukraine's Culture Minister Oleksandr said, “Victory in the war for borsch is ours!"

However, Russia held opposition to the decision saying that it is not necessary for Russia's version of the dish to be safeguarding.

Additionally, in 2016, UNESCO acknowledged another cultural practice in Ukraine for safeguarding. ‘Cossack songs’ was listed in UNESCO’s list, endangered by the aging bearer population in the south-central Dnipropetrovsk region.