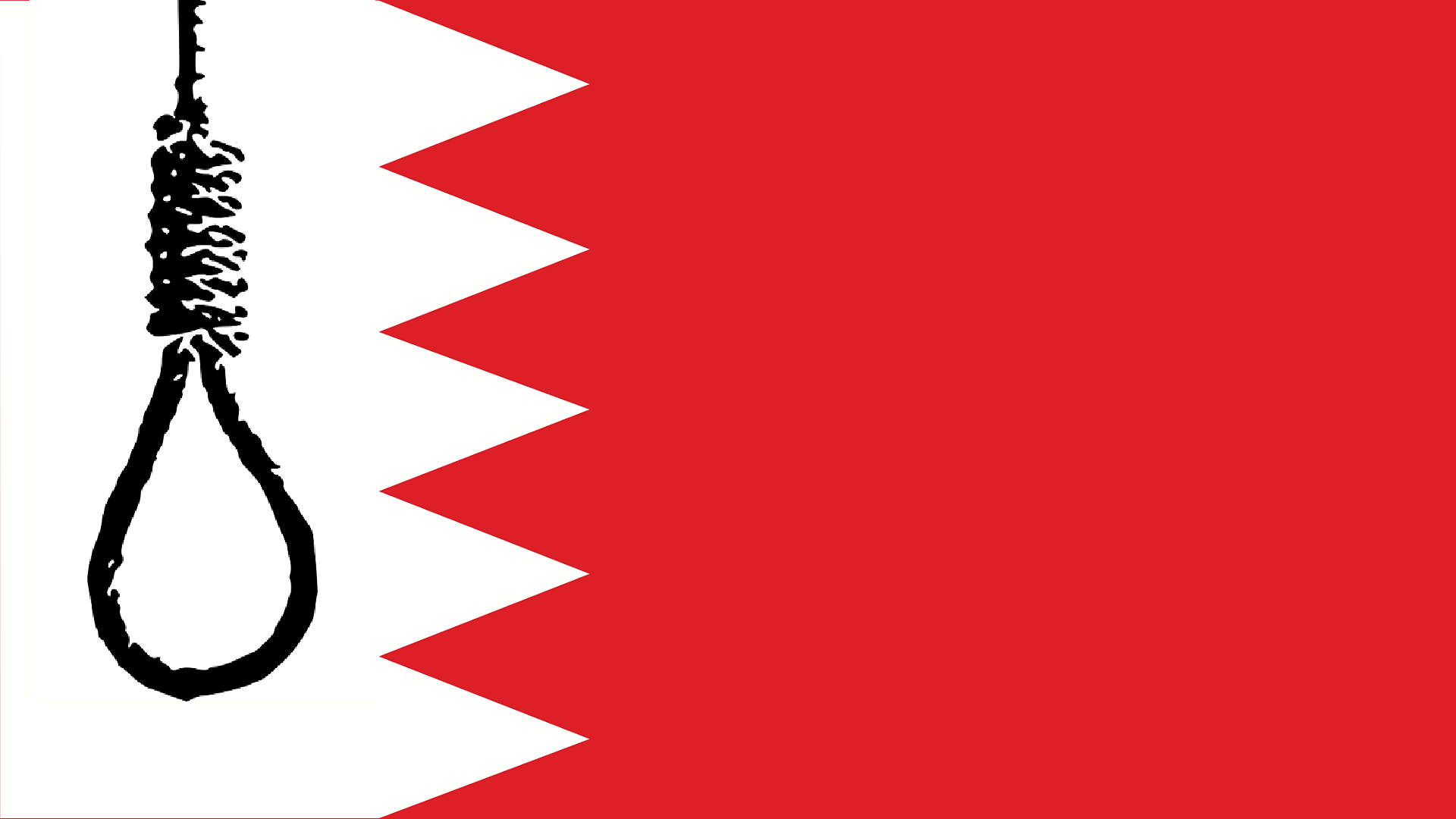 The Bahrain crisis started back in 2011 when it was part of the Arab spring. There was a protest movement in the country following the call for reforms and change in dictatorship. This led to conflicts whereby some the protestors were tortured by the state security, thousands of them even jailed. People were sentenced to death due to diverse reasons including cases of non-violent crimes like drug trafficking. In 2014, the Bahrain court upheld the death sentence against two men; rights group say Mohammed Ramadhan and Husain Moosa were tortured to extract false confessions over bombing of convoy (a protest rally in remembrance of seven Bahraini demonstrators who were killed in police crackdowns near pearl roundabout in manama, Bahrain, February, 25, 2011 AFP)

Executions increased in 2017 for both sentencing for crimes, and the convicts did not receive fair trials. This was one of those dark days for Bahrain. In 2019, Bahrain execution and torture became more extreme. The right of life is very important and it is important to denote the kind of torture these individuals were put through.

The Bahrain Government relied so much on court documents with no fair trials in a report titled: “The Court is Satisfied with the Confession”, it was revealed that charges were not based on physical documents but confession of people in custody. This instance did not provide evidence of lack of unity in the Judicial system in this case. The court failed to investigate these cases, citing no specific explanation. The courts could not even describe any investigation because none was looked into in detail at all, such as the case of Mohammed Ramadhan, who was arrested in connection to the death of a police officer. His testicles were beaten, he received threats of his wife being raped, and he was mentally abused which led him to confess to what transpired between him and the dead officer.

While there was medical evidence to support his confession, the court still convicted him with no video footage or solid evidence supporting the confession. The court ignored him and later sentenced him to death, but the appeal court later stamped the documents. The court did not offer any explanation at all for its alleged conclusion. The paddle repeated its cycle, sentencing someone to death on the basis of nothing but mere confession. Beyond that the court did not follow up on investigating the abuse the defendants alleged to—in fact, in its verdict there was no discussion of Mohammed’s claims of his physical trauma. The court ignored his arguments claiming they were not substancial, and by doing so, he was sentenced to death. Surprisingly, the prosecutor, Mohammed, who allegedly killed an officer, held a bag that contained a DNA which was not any of the defendants, as it belonged to an unidentified woman. However, the court treated that as irrelevant, which showcases a perfect example of the repeated scenario for the case of Mohammed. Someone is sentenced to death on the basis of a confession which is incredibly shocking given that Mohammed had medical evidence of the abuse he went through.

For the EU member states and the UK Government, there is a raised urge for Bahrain to halt all death penalties and investigate torture allegations, coach Bahrain on cases of torture tainted confessions, and condemn death sentences, regarding the Hussein Moosa case and Mohammed Ramadhan case. Back when he was the Minister for the Middle East and Northern Africa, James Cleverly, the current Foreign Secretary of the UK, stated regarding Bahrain that “The UK’s position on the use of death penalty is long-standing and unequivocal: we oppose its use in all circumstances and in all countries as a matter of principle” (2010).