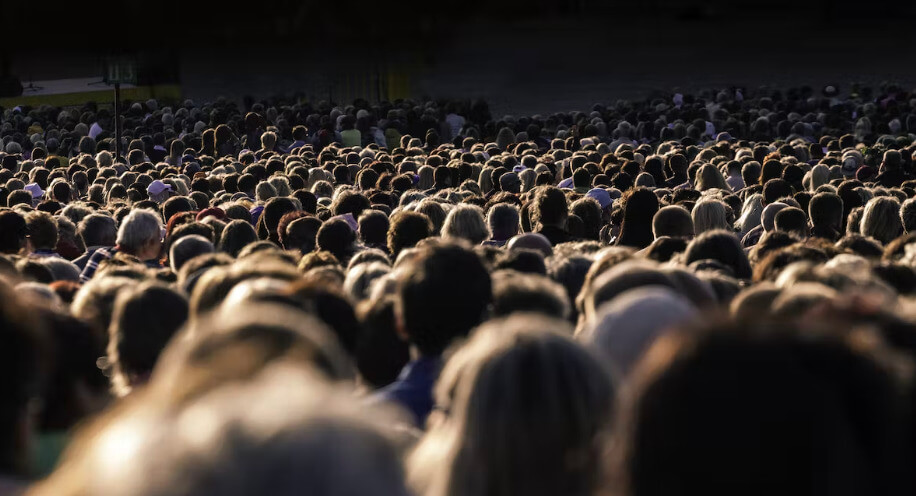 On November 15th, 2022, the world reached a milestone - eight billion people. The United Nations Department of Economic and Social Affairs (DESA) estimates that the world population could increase within the next 60 years to 10 billion people. Countries estimated to have the most significant rise in population in the coming years are as follows:  Congo, Egypt, Ethiopia, India, Nigeria, Pakistan, the Philippines, and Tanzania. This rapid growth, however, will indubitably have consequences.

The larger the world population, the larger the strain on available resources.  A nation’s ability to effectively supply enough food resources highly correlates with open water, arable land, and population density. If discrepancies exist in any of these factors, populations may experience adverse effects such as food shortages. In the long run, if such basic needs cannot be met, “ development stalls and economies begin to unravel.” Countries that continually face economic struggles will likely confront the harshest realities. In such instances, populations may leave rural areas and move into the nation’s urban locations. Increased numbers of people in these urban areas can exacerbate existing socioeconomic challenges to the extent that it may force some to migrate to other countries.

According to the 2017  United Nations’ International Migration Report, more people than at any other point in time are residing outside their country of birth (approx. 258 million). The report additionally states that such migrations have resulted in a population increase of 42% in North America and 31% in Oceania. Since most of these migrants are of working age (20-64), mass and uncontrolled migrations out of nations can cause fiscal stress to their relative host nations and inadequate support to the migrants who need it. This could result in a refugee crisis like the one in the Dzaleka Camp in Malawi. As situations like this develop, substantial efforts to support these populations will emerge. However, they will be at the cost of the environment.

A 2020 study by Chi Xu, Timothy A. Kohler, et al. discusses that by the year 2050, without severe commitments to improving climate change, three billion people may be subject to temperate conditions that are not compatible with life. Much of climate change results from human activities, and with a sharp increase in the number of people, the consequences will intensify. For example, to produce adequate amounts of food, deforestation, and industrial agriculture may be necessary. This will lead to more significant amounts of carbon emissions and lower parts of carbon absorption. Wildfires and rapid rises in sea levels are  a few of the consequences of the climate crisis.

To relieve some of the burdens of overpopulation, Population Media Center suggests that education in family planning and contraceptives could prevent unwanted pregnancies in areas where education is not usually provided or is considered taboo. Nonetheless, all eight billion of us deserve a right to a fruitful life, and preventing overpopulation is just one start.