Euro Continues to Fall to Lowest Level In 20 Years 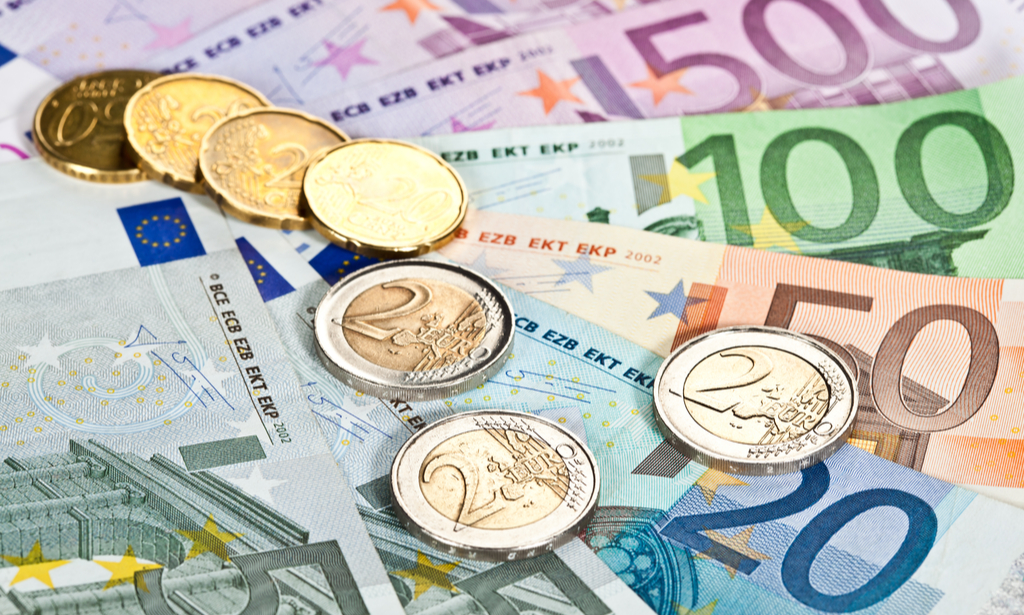 Since the Covid pandemic, Europe in general (and the EU in particular) has been dealing with a slew of issues, including not only a pandemic but also war, energy, and the economic crisis. This put the Euro under pressure, causing its value to fall to its lowest level since 2002 (during the first few years of its existence).

The Euro exchange rate fell to its lowest level in 20 years on the afternoon of July 11, when 1 Euro was exchanged for 1.0053 USD. The European Central Bank set the reference rate at 1 Euro for 1.0098 USD on July 8, while the reference rate remained at 1.0163 USD on July 8. This exchange rate is lower than the 2021 average of 1 Euro = 1.18 USD and significantly lower than the 2008 exchange rate of 1 Euro = 1.47 USD when America was facing an economic crisis. Is this a serious issue? What are EU citizens' thoughts on this issue? Let’s wait until the summer vacations officially begin, when demand for shopping and travel increases, and people living in the eurozone become increasingly aware of the devaluation when spending the Euro, particularly when compared to the US dollar.

There are numerous reasons for the Euro's decline in value: diseases, wars, and political and ethnic strife. Following the COVID-19 pandemic, Europe and the rest of the world had to deal with the conundrum of unemployment and its economic consequences. The unemployment rate is high. The labor force declined by approximately 5 million people, only 6 months after COVID broke out. Airports with long queues of passengers waiting for check-in are experiencing a staff shortage as a result of a large number of people quitting/being made redundant during COVID, and businesses do not have enough money to hire new employees.

The potential risk of a fuel crisis, on the other hand, is causing the Euro to struggle more than ever. The war between Russia and Ukraine has not been brought to an end, and rising tensions, as well as the imposition of new sanctions against Russia, have presented the EU with a complex situation. Russia has long been regarded as the primary energy source for many European countries, and the imposition of sanctions on Russia appears to be an indirect cause of energy shortages. From July 11 to July 21, the Nord Stream 1 pipeline bringing gas from Russia to Europe was temporarily closed for maintenance, and currency experts predict that the Euro will unlikely to recover until the Nord Stream 1 warranty is completed.

For years, Eurozone policymakers have viewed a weakening currency as a means of stimulating economic growth by increasing the competitiveness of EU exports. However, Bloomberg stated that with Eurozone inflation at an all-time high, the currency's weakness is is beginning to show, as it makes imported goods more expensive. According to The New York Times, consumer prices in the Eurozone increased by 8.6% year on year in June 2022.

At the moment, the market is focused on the inflation data in the United States, which is expected to be released on July 13 and show an inflation rate of 8.8% Not to mention that last month, when inflation was high, the US Federal Reserve Bank also had to raise interest rates by 0.75%, the largest increase since 1994. As a result, the US may continue to raise interest rates sharply, while the Eurozone only plans to change interest rates this month, driving up the USD and putting pressure on the Euro.