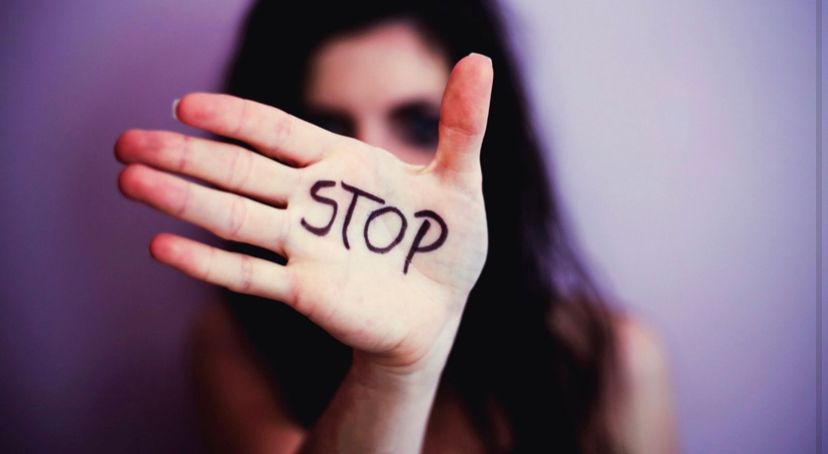 As the world was gripped with very demanding COVID waves over the last two years, the UK silently saw another epidemic. An epidemic consisting of an exponential increase in crimes, violence, and abuse against women. According to a census by the Crime Survey, an estimated 1.6 million women aged between 16-74 lodged complaints of violence, 7% of which were of domestic abuse, 3% of sexual assaults, and 5% of stalking in the UK. These trends have not shown any positive fluctuations in recent years; evidence from 2020-21 records has only added to the statistics.

June 2020: Two sisters, 46-year-old Bibaa Henry and 27-year-old Nicole Smallman were stabbed to death by Danyal Hussein in North-West London. Investigations have revealed that the perpetrator did not know the victims personally and he committed the crime out of his promise to the devil. He had written notes to Satan signed with his blood and made a vow to kill six women every six months.

March 2021: 33-year-old Sarah Everard, while on her way back from a friend’s house was abducted by a police officer in South London. The officer, Wayne Couzens, drove her out of the city, where she was raped and strangled before her body was burnt and disposed of in a pond. The officer was sentenced to life imprisonment.

April 2021: As 53-year-old Police Community Support Officer (PCSO) Julia James was walking her dog in her hometown, Kent, 22-year-old Callum Wheeler attacked her near a forest in Dover and bludgeoned her to death. His intentions remain unknown. However, he was sentenced to life imprisonment with a minimum of 37 years.

September 2021: 28-year-old primary school teacher Sabina Nessa was found dead at a park in South-East London. Police described it as a predatory murder with no evident intention behind it. The victim had no links with the 36-year-old Koci Selamaj, who has been jailed for a minimum term of 36 years.

Most of the cases recorded show no connections between the victim and the perpetrator. These crimes have been committed for the sake of it. The figures and stories are chilling, and not enough is yet being done to make the living community a safer place for women and girls. The impact of any abuse is complex and long-lasting. Not all victims use their means to report the crime or seek help. Societal pressure, peer judgments, and sometimes lack of support from their families lead to many cases going unnoticed and unheard.

The UK Home Office allocated additional funds for street lighting and CCTV and designed a scheme to place plain-clothes officers in bars and clubs to improve monitoring systems across the land, especially after dark. The Northamptonshire Police, on Wednesday, June 8, 2022, launched a three-point strategy to tackle violence against women. The Force’s new outline would complement the National framework with the following objectives in mind: the pursuit of perpetrators, whether through intervention or prevention or by strictly bringing the offenders to justice; building trust and confidence in policing and law for the greater good of the public; creating safe spaces within homes and the external environment. Additionally, on July 7, 2022, the Law Commission of England and Wales made a series of recommendations to the government for reforms that would solidify protections for victims of image-based sexual abuse.

Tackling this crime epidemic in the UK has to start with making misogyny that is deep-rooted within the British society an offense. Police interventions will not solve this problem alone. It will take schools, councils, social care bodies, and all institutions of the criminal justice system to stop this menace. The onus must shift from women responsible for their safety to others. So much for its distinctive classification as a developed nation and a civilized society, the UK must step up and extensively work towards building a safer and inclusive environment for its women and girls.