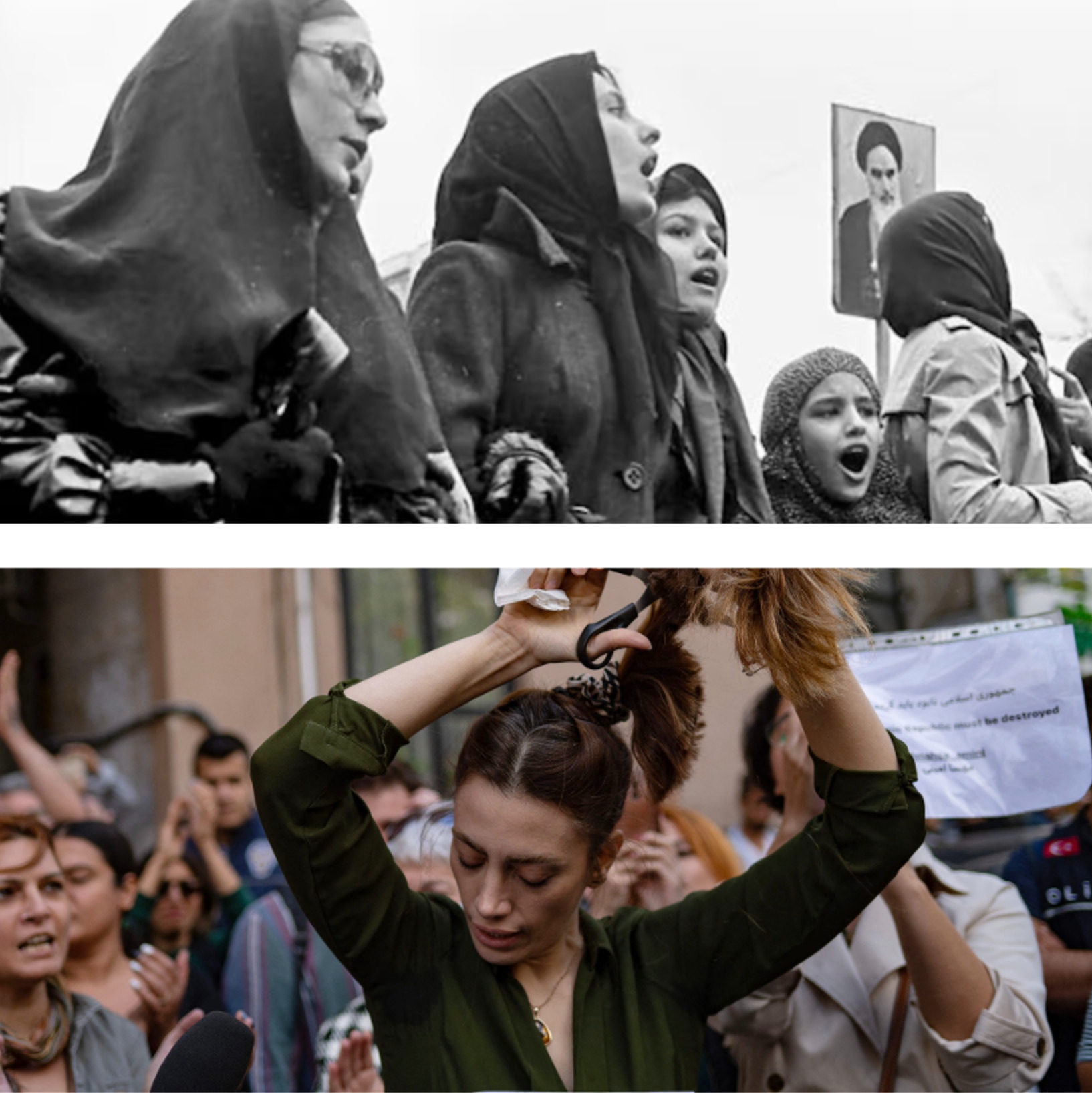 On the morning of November 4th, 1979, chaos erupted at the United States Embassy base in Tehran, Iran. The revolution in Iran, which commenced in January of the previous year, had already captivated the world's attention. As the world continued to observe, the latest event, which is now often referred to as the Iranian Hostage Crisis, unfolded rapidly and set a precedent for what has now informed the contemporary relations between the United States and, more broadly, the "West" and Iran.

From the morning of November 4th until January 20th, 1981, over 50 Americans, among other personnel, were held hostage by a group of Iranian students. This decision, however, was not made by the students solely on account of the sentiments of the ongoing revolution but was a direct and deliberate response to former president Jimmy Carter. Subsequently, Carter invited the former Shah of Iran, Mohammad Reza Shah Pahlavi, to the United States for treatment on account of the deposed Shah's deteriorating health. As interpreted by the Iranian students and, by loose extension, the Iranian public, this gesture insinuated that the United States continued to support the Shah.

Mohammad Reza Shah Pahlavi represented the antithesis of what the Iranian people looked for in leadership at the time. The former Shah's rule in Iran during 1941-1979 was strongly influenced by western ideals, secularism, and brute force. It was this style of rule that directly prompted the 1979 insurgency. Following this event and the end of the revolution, Iran strictly adhered to Islamic-informed law and order and aimed to remove itself from the secularity that previously engulfed the nation. It has roughly remained consistent since the revolution; however, the death of Mahsa Amini has possibly changed the course of modern Iranian history - from revolution to reformation.

On September 16th, 2022, Mahsa Amini, a young Iranian woman aged 22, died. However, the circumstances surrounding her death have been unclear, and suspicions have risen against the morality police of Iran. Multiple sources have stated that Mahsa Amini was charged with improper wear of the Hijab, a head covering worn by some Muslim women, and was then arrested and discharged to the custody of the Iranian morality police. Official reports by the Iranian government have stated that Amini suffered a heart attack following her third day in police custody. Despite these claims, the United Nations has reported that Mahsa Amini suffered extensive injuries resulting from physical abuse while in custody. The abuse that Amini faced at the hands of the Iranian authorities and her ultimate demise has resulted in massive nationwide outbursts in Iran and, subsequently, supportive protests worldwide.

According to Reuters, roughly 90,000 people have gone to protest, 14,000 (men, women, and children) have been imprisoned, and unfortunately, there have been approximately 283 deaths. Direct access to the developments in Iran has been challenging. Even so, Iranian residents have been at the forefront of providing information to international news outlets, amongst other means. A new development, however, is raising imminent danger to the imprisoned protesters of Iran; the Iranian parliament is urging the Iranian Judiciary to consider giving death sentences to those arrested. The justification for these sentences is under the premise that the protestors have committed “moharebeh” (defined as assembly and collusion against the national security interests of Iran and the Islamic Republic).

These protests are ongoing, and what they mean for the future of Iranian politics and reform remains unclear. Nevertheless, it has already begun to shift international attention to the abuses faced by the Iranian public at the hands of the Iranian government. Once again, the world will watch as the developments in Iran unfold, and what may come from it may alter the relations between the West and Iran once more.