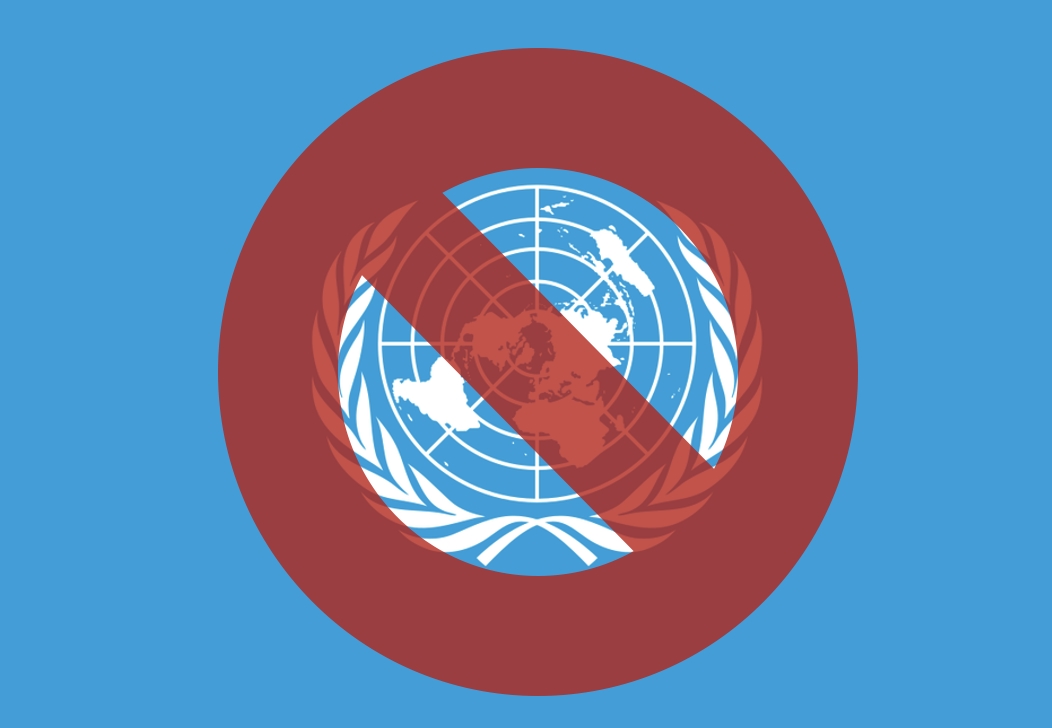 The protests in Iran remain ongoing. In light of this, the Iranian government has commenced a strict crackdown on the protests leading to arrests and subsequent death sentences. On the week of the 20th of November, the United Nations Human Rights Council (OHCHR) voted to investigate human rights violations. However, the investigation by the Iranian government has been rejected. Here is what we know.

Why did protests emerge in Iran?

Take a look at our previous summary here.

In September of this year, Mahsa Amini died while in Iranian custody at the age of 22. Amini was charged on account of improper wear of the Hijab. Official reports by the Iranian government have stated that Amini suffered a heart attack following her third day in police custody. Despite these claims, the United Nations has reported that Mahsa Amini suffered extensive injuries resulting from physical abuse while in custody. According to Reuters, over 90,000 people have gone to protest, and of the protestors, 14,000 have been imprisoned. Recent reports have stated that three protestors have been sentenced to death since the beginning of the demonstrations.

Why did the United Nations get involved?

The United Nations is an international organization that works to coordinate collaboration and order within the international system, and one of its many factions is the Human Rights Council. This council is made up of 47 States and takes responsibility for the protection and promotion of human rights across the international community. Iran's "unnecessary and disproportionate use of force" has prompted the OHCHR chief Volker Türk to seek intervention. In the 35th special session of the Human Rights Council, 25 states voted to pursue an investigation into the deteriorating human rights conditions in Iran.

What has sparked the greatest concern of the council has been the number of children's deaths. Recent developments have estimated that at least five children have been killed, with the majority in the Kurdish regions of Iran.

The Iranian government has denied any such claim to these abuses. In response to the United Nations, Iran's representative for women and family affairs, Kahdijeh Karimi,  stated that required measures have been taken to avenge the death of Mahsa Amini. Iran claims that its additional independent investigations have led them to the same conclusions that have been made previously about Amini's death. As it relates to violence against children, the government has claimed that these children died as a result of suicide, a fall from heights, or death at the hands of individuals with no relation to the government crackdowns or its officials. For these reasons, Iran believes that any attempt to intervene is not in the interest of human rights but an excuse to intervene in Iranian affairs politically. Subsequently, Iran has rejected any investigation by the United Nations.

How the United Nations Human Rights Council will proceed will be clear in the upcoming weeks. Stay tuned.