Highland Park Fourth of July shooting was planned for weeks 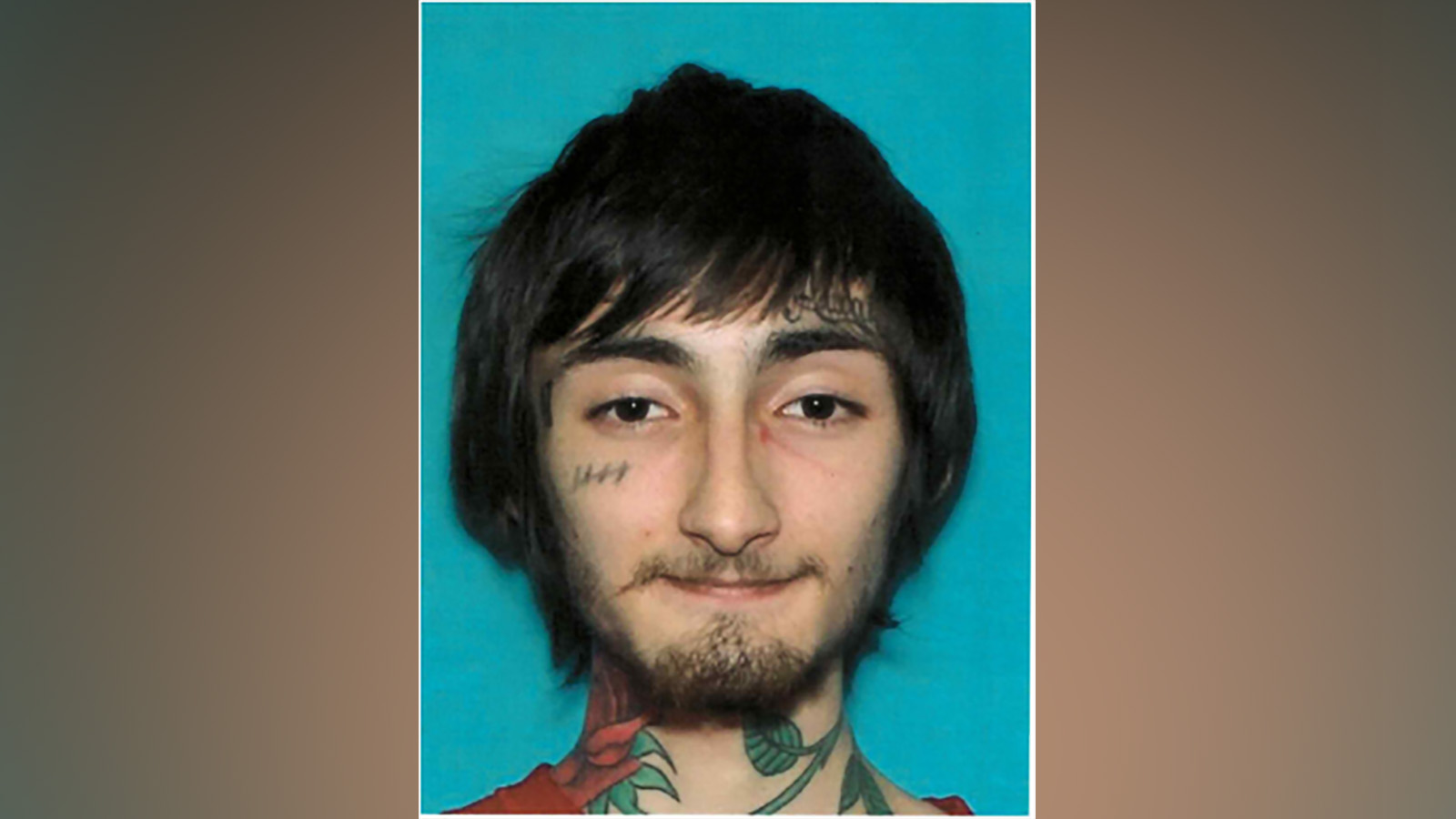 The attack occurred about 10 minutes into the Fourth of July parade on Monday and killed at least six people and injured at least 30. Police said the victims' age raged from 8 to 85, according to Times.

"Based on where we're at, at this point of the investigation — and some of this is preliminary so is subject to change as we keep moving forward — but we do believe Crimo pre-planned this attack for several weeks," Deputy Chief Christopher Covelli of the Lake County Sheriff’s Office said to CNN.

The 21-year-old suspect is said to have disguised himself as a woman after shooting over 70 rounds to hide and flee from the scene, according to NPR. The authorities said Crimp is the sole suspect at this time.

Covelli said the shooter used a “high-powered” rifle from a roof of a nearby business, NPR reported. The rifle used was described to be similar to an AR-15.

According to Times, the weapon was obtained legally by the suspect in the Chicago area. Authorities also found other weapons owned by the suspect.

Covelli said there was a “significant amount of digital evidence” that pointed to Crimo as a suspect in this shooting. The Guardian reports that Crimo had posted multitudes of videos that contained disturbing lyrics and cartoon figures with guns.

Some videos contained messages such as “everything has led up to this. Nothing can stop me, even myself.” Crimo’s YouTube page along with other social media accounts of been suspended, The Guardian reports.

Charges for the suspect have yet to be announced, CNN reported. Authorities said they are still reviewing “critical information.”

"The Lake County state's attorney's office has been with us from the ground level. They were with us this morning and through the night. We continue to review the information," Covelli said according to CNN. “Once we're at a point where we're ready to review all of that information for charges, we'll sit down with the state's attorney."

Illinois Governor JB Pritzker showed his condolences at a news briefing, saying “it is devastating that a celebration of America was ripped apart by our uniquely American plague.”

Illinois leaders also gathered to discuss the Bipartisan Safer Communities Act as a reaction to the recent shooting, CNN reported. The first bipartisan gun bill that helps prevent firearm access from dangerous people was signed just a week ago.