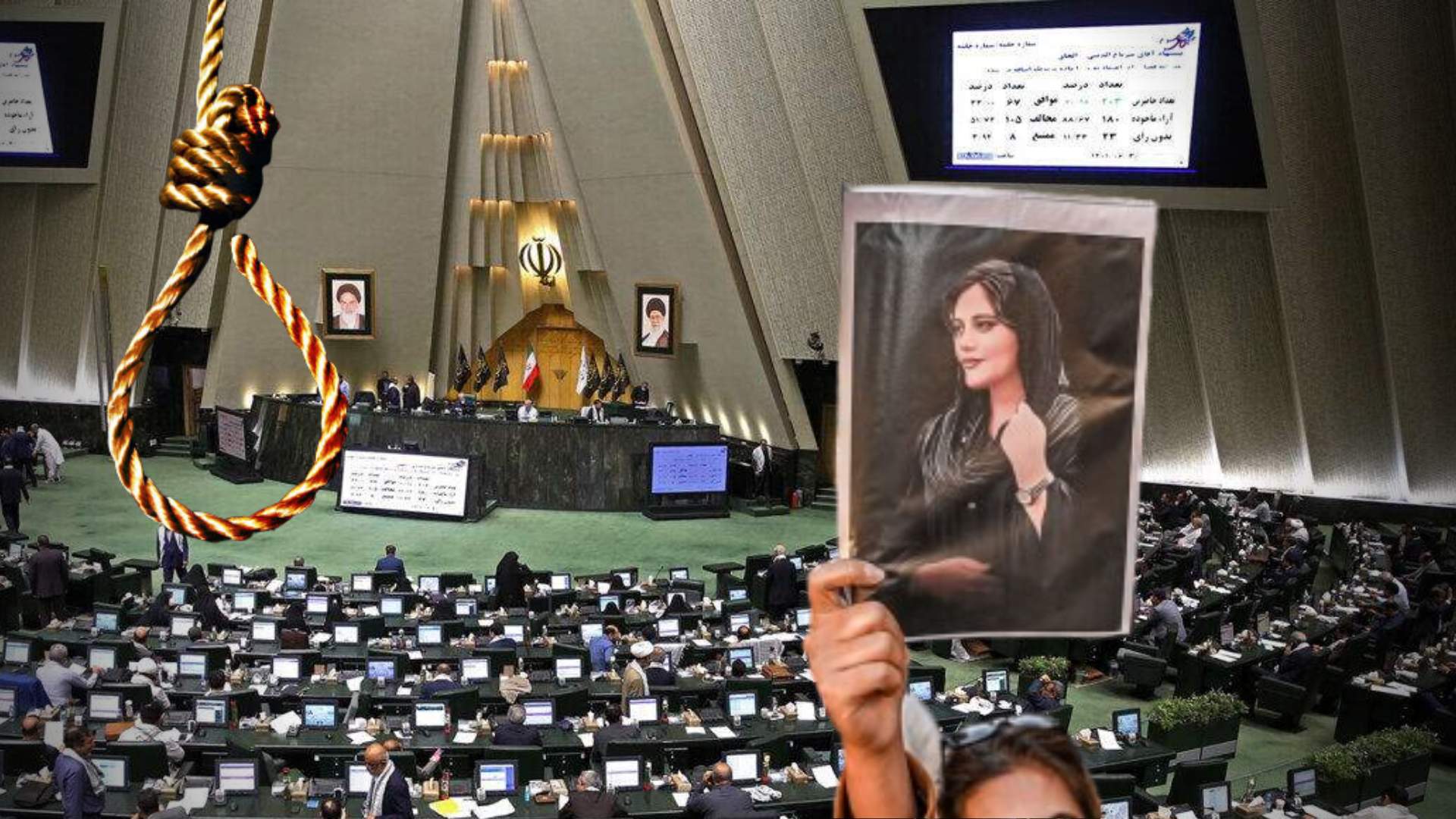 Iranian Security Forces have killed hundreds of protestors protesting against the unjust and inhumane behavior of the Iranian Morality Police. While the case of Mahsa Amini is still unclear whether she was murdered, the forensics stated multiple injuries during her time in the custody of the police.

Thousands of protestors stood for the immorality the Morality Police of Iran showed. Men and women stood together to liberate themselves from the conservative rule of the regime. While many protestors were killed for causing protests, many were taken prisoners for creating Anti-Islamic space in a stringent country.

Recently the attack on the shrine in Sharez was believed to deviate people's minds from protesting, but it didn't happen. Now the Iranian regime has decided to give the death punishment to the protesters arrested to deal with the situation. The name of the first person to receive death is unnamed; the protestor was arrested for setting the government building on fire.

As per IRNA, a state news agency, the protestors were imprisoned for creating unrest in the community, arson, disturbing the country's peace, and unbalancing the public order. The authorities have decided on the death penalty because they figured out people who were involved in going against the regime of Iran.

But this is not new to Iran. Khomeini followed the Islamic regime. While the ruler Muhammad Reza Pahlavi was a secular leader and highly influenced by the Western world, his decline in 1979 ended revolutionary reforms in Iran. After his rule, Iran stringently followed Islamic laws removing itself from revolution and secularism. Khomeini became the first ruler of Iran who strictly condemned the western ideas of the Shah. Khomeini made Iran an Islamic state with no space for westernization.

While the influence of Khomeini is significant in Iran, the morality police, strict rules on hijab, gender segregation, and gender inequality were led by his government. The unbalance and unrest in Iran after the sudden demise of Mahsa Amini is a cry for help regarding how women are killed in the name of honor killing, for trying to have freedom of speech, or the space that Islam gave women but patriarchal men refuse to give it to women.

According to the stats by Reuters, 14000 men and women protested after the untimely death of Amini. Protesters have faced a lot of maltreatment at the hands of the Iranian Forces, who were trying to stop the protest, said Ravina Shamdasani at the Geneva press briefing.

Shamdasani also stated that the injured protesters were taken from the hospitals to detention centers. The dead bodies of protestors who died were not released to their families, refusing funerals.

But now the court in Tehran has issued the order for the first death penalty. The prison terms have been handed to other protestors as well who were imprisoned. While some prisoners face five to ten years of jail, the anonymous prisoner will be the first to be given the death penalty for going against the Iranian regime. Additionally, the court in Tehran stated that protestors waged war against God, "moharebeh."

As the government of Iran wants to call protesters, the rioters have been charged with five to ten years of imprisonment based on national security level charges. They may not be the brain behind the protest, but they were protesting against the regime, held accountable for disturbing law and order, and now imprisoned.

In addition, a person from the Human Rights group warned the authorities that the Islamic Republic is planning "hasty executions." The French President witnessing the constant state of Iran commented that "strong diplomatic reactions and sanctions" on the protestors to stop the protests in 140 cities and towns of Iran.

While the future of Iran amidst the protests is unclear, it is evident that the Iranians are fed up with conservative rule. Emanuel Macron instigated the Iranian government by saying that these are the grandchildren of people who lived to see the western influence in Iran during Pehlavi's time. Macron's remarks were considered shameful as he spread the notion that Muslim women are the reason behind every evil in the world. Amidst the internet crisis in Iran, the news reached internationally, and now Iranian protestors seek help from the West.