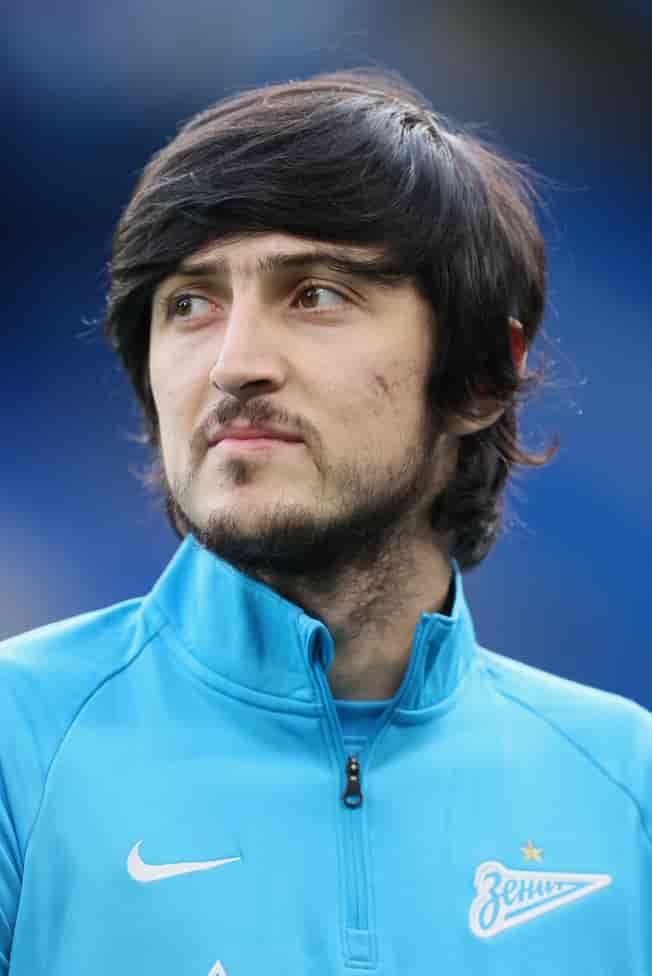 Difficult days in Iran. The citizens' protested over the country after the killing of Mahsa Amini, who had been arrested for the wrong usage of the hijab, the veil for Muslim women. ONU is worried about the situation, with 41 deaths and more than 100 wounded people during the protests, until September 27. International media gave a lot of space to this news, following the critical conditions of Iran.

Also, in football, the episode caused many interventions. In Iran, the ex-star of the national team, Ali Karimi, supported the rebels, and now he's wanted by the guards of the Islamic revolution. On his social media, Karimi is trying to bring people to the streets to increase the number of people in the protests. Being an important personality for the country, he wants to use his fame to contribute to the controversy against the government. He outspread the use of Vpn in case of a blackout in the internet connection. Karimi asked soldiers not to intervene against citizens, avoiding more blood on the ground. The aim was to obtain peace for the Iranian population, which was shocked after the killing of Mahsa Amini.

Sardar Azmoun, the player of Bayer Leverkusen and the current Iran national team, helped Karimi and other famous personalities, posting on Instagram declarations of support for the citizens. He explained that he could not talk about Amini's death for a rule on the team. But he said that the episode related to the woman was unacceptable, so he took a position not giving importance to an eventual exclusion from the squad. The authorities then cancelled his messages, clearly annoyed by the post on Azmoun's profile. The pro-government press "Fars" called him a "rioter."

On September 27, there was another protest in Iranian football. The national team, who played a friendly match against Senegal, decided to wear black sweatshirts, covering the team jersey and Iran's logo; this happened before the kick-off, during the national anthems. A big protest that shows how the agitation against Teheran is increasing. Sardar Azmoun was not in the first line-up, but he played in the second half and scored a goal.