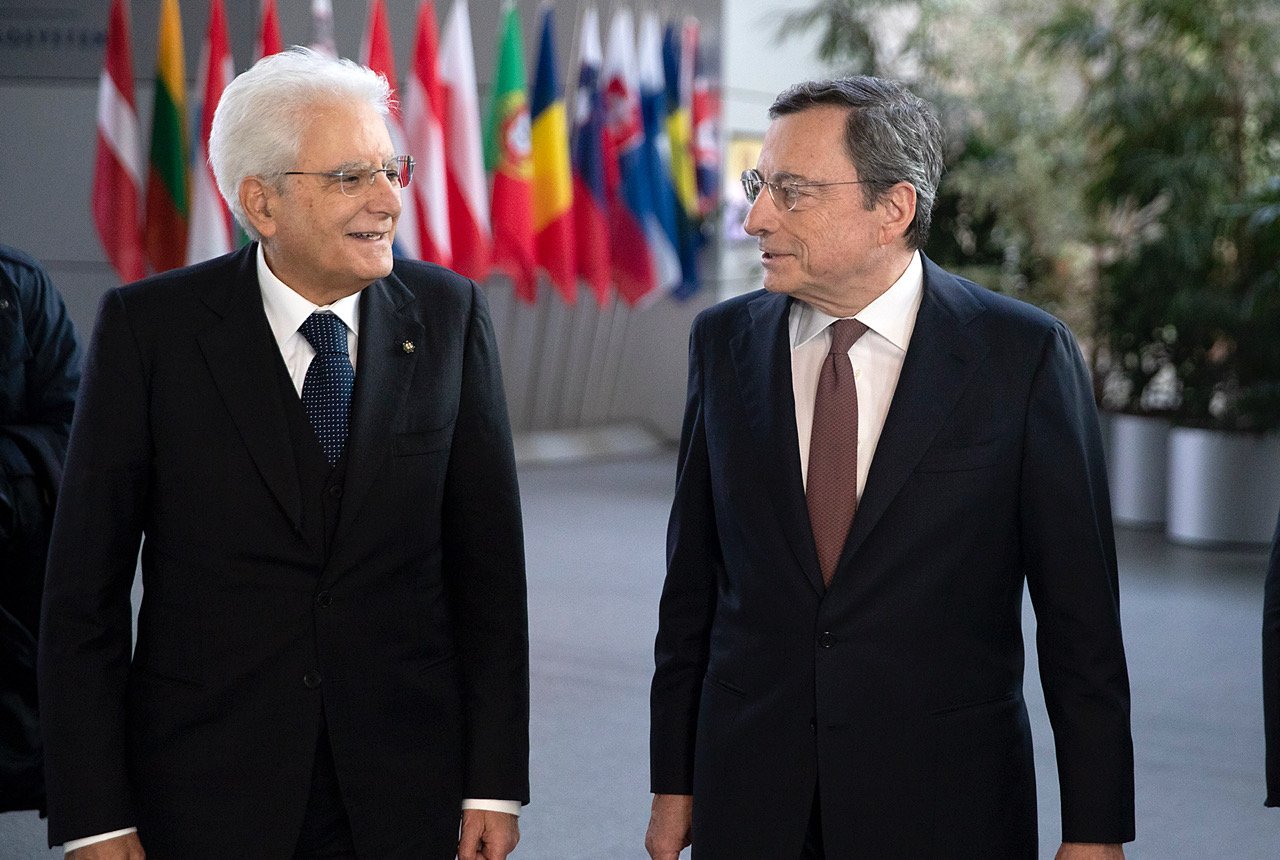 On July 14, 2022, Italian Prime Minister Mario Draghi stated that he would resign after the withdrawal of the support of the largest party in Italy’s coalition government, the 5-Star Movement, in a parliamentary confidence vote. The recent events made the government crisis visible to all.

Mario Draghi, who was the President of the European Central Bank from 2011 to 2019, became the Prime Minister of Italy in 2021 in hopes of leading the country to recover from the Covid-19 crisis and using the European Union’s pandemic recovery funds appropriately. The cabinet he appointed included a variety of figures from Italy’s political parties.

Just before the resignation, Draghi’s package to tackle the cost-of-living crisis in Italy passed by 172 to 39 but lost the 5-star’s support. The boycott of 5-star proposes a real danger to the Italian government, which might lead to an early election.

In his resignation statement, Draghi also said, “Today's votes in Parliament are very significant from a political point of view. The majority of national unity that has supported this government since its creation is no longer there.” He also previously stated that he had no interest in leading a government without the 5-star Movement.

Right away, Italy’s President Sergio Mattarella rejected Draghi’s resignation and asked him to address the parliament to analyze the political situation further.

Mattarella’s statement said, “The President of the Republic did not accept the resignation and invited the Prime Minister to appear before Parliament to make communications so that an assessment of the situation that has arisen as a result of the outcome of the session held today in the Senate of the Republic could be carried out in its proper forum.”

The meeting between Draghi and the Parliament, in which Mattarella expects the Prime Minister to explain his reasons for resigning in front of the country and the parties to clarify if they are withdrawing their trust in their Prime Minister, will take place on Wednesday, July 20, after the Prime Minister’s trip to Algeria.

According to the talks in the Quirinale, Mattarella is ready to dissolve the Parliament and send the Italians to vote as soon as possible. October 4th might be a possible date for an election, and the ballot boxes might open in the fall. If this happens, it will be the first time in the history of the Republic of Italy to have an election during autumn.

Mattarella still seems to have confidence in the Parliament and thinks they could reach the normal end of the legislature in March. Therefore, Mattarella invites Draghi to reconsider carefully in these five days before slamming the door shut.

In case Draghi does not withdraw from his intention to resign, a vote of confidence can be called to demonstrate the national unity in the Parliament.