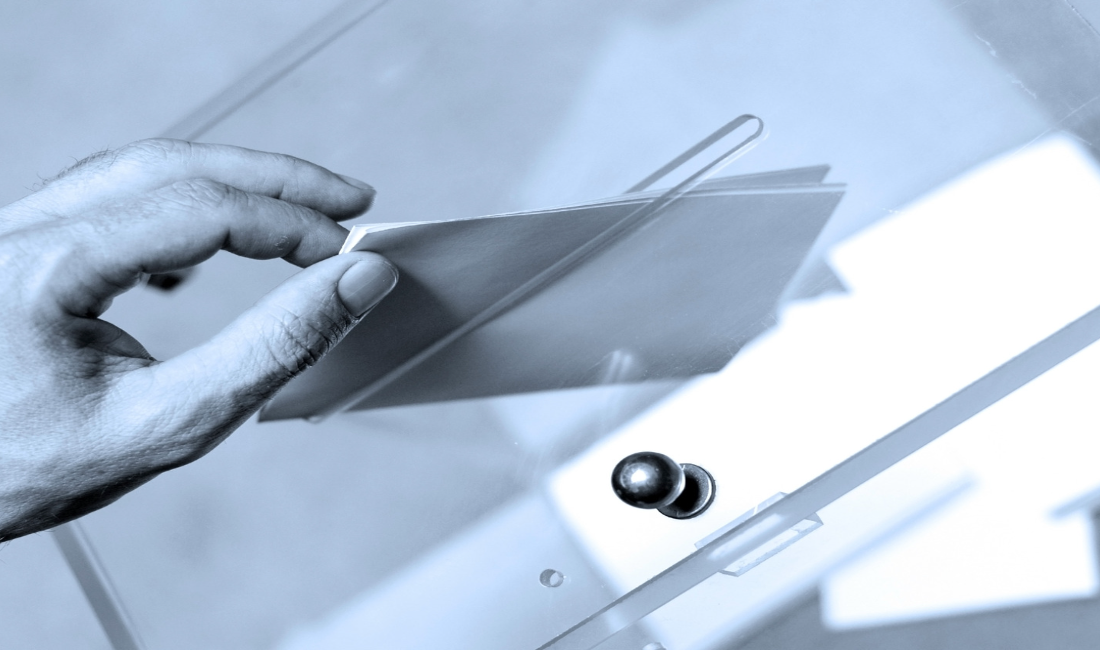 Italy is split into two sizable factions throughout the election campaign. the group established by Lega, Forza Italia, and Fratelli d'Italia on the right. The Democratic Party, the Greens, the Italian Left, +Europa, and Impegno Civico make up the left, whereas. The 5-Star Movement and the extreme right and left parties, in contrast, are the only candidates. The new head of the French left, Jean-Luc Mélenchon, has reached out to one of the later groups; it is De Magistris' Popular Union.

The leader of the French left, Mélenchon, recently travelled to Rome to assist the coalition of former judge Luigi De Magistris. The Frenchman claims that only the Popular Union has a platform resembling that of Mélenchon's France Insoumise party. Additionally, he rejected journalists' imaginative comparisons of his party to the 5 Star Movement, which cannot be categorized as a left-wing party. During the rally in Rome, Mélenchon adopted a more assertive stance toward the right-wingers, saying: "Please, just once, use your heads. Not by expelling Arabs and Muslims will your situation become better ".

According to Mélenchon, the demise of the left, which has given up articulating the conflicts of society, is caused by the conflictual nature of Italian society. While De Magistris "is the only one who acknowledges this struggle," it doesn't want to enrage anyone. He must debate with the Democratic Party in this instance, but whoever chooses not to engage with the Popular Union is doing so because he has nothing to say.

The concept of Unione Popolare

De Magistris claims that their alliance, which also consists of Potere al Popolo, Rifondazione Comunista, and Manifesta, is based on the pacifist school of thinking. They have been on this front from the beginning. Additionally, the coalition's principles include social justice, constitutionalism, and environmentalism. based on reputable sources and on pathways. a large group of individual and group stories. The former magistrate claims that despite the fact that they are all working together as ministers in the Draghi cabinet, the media is dominated by the spectacle of one person appearing to be against another. Therefore, he anticipates that the parties would only appear to fight their election campaigns with similar and repeating slogans.