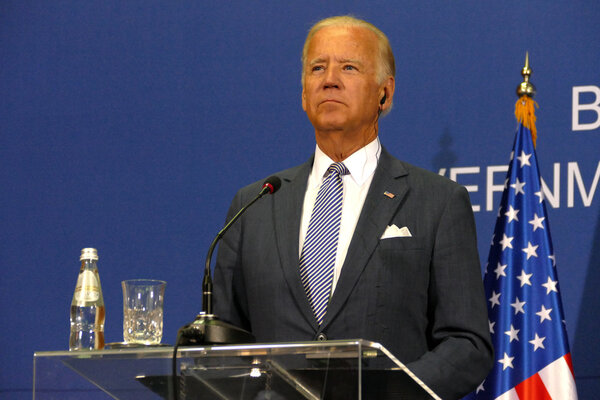 On Wednesday, U.S. President Joe Biden qualified the election day as a “good day for Democracy” and “for America” at a press conference at the White House in Washington, U.S. Biden stated that the midterm elections, in which Democrats held up better than expected against the Republicans, happened.”

Biden said that the “giant red wave” expected by the media and the experts didn’t happen. However,  "the voters were also clear that they're still frustrated. I get it. I understand it has been a tough few years in this country for so many people,” according to the president. He added: ”The American people have spoken; it shows that Democracy is who we are.”

On the other hand, Biden assured: "I'm not going to support any Republican proposal that's going to make inflation worse," and "I'm not going to walk away from historic commitments we just made to take on the climate crisis.” Nevertheless, Republicans stated that if they get to control the Senate and the House, they will put the Joe Biden political program on climate change and the inflation law into pieces. Republicans also stated that they would open investigations into Joe Biden’s administration.

Regarding International issues and the war in Ukraine in particular, Biden said: “In the area of foreign policy, I hope we will continue a bipartisan approach of confronting Russia's aggression in Ukraine.”

The Democratic leader is hopeful for the future: “And we're just getting started. The interesting thing is that this will all come into clear view for people in January, February, and March of next year. It's just getting underway. So I am optimistic that the public will be even more embracive of what we've done.”

There’s the same pattern in Georgia as in 2020. Neither pastor Raphael Warnock nor the ex-football star Herschel Walker have reached 50% of the votes. As a result, on Tuesday, December 6, a new election is planned in Georgia to know who will be the senator.

As soon as he returns from a business trip in Asia, Biden will reunite the Democratic and Republican leaders for a discussion at the White House on the following priorities. Biden also stated  that the intention is to “run again” and that it is the intention “regardless of what the outcome of this election was.”