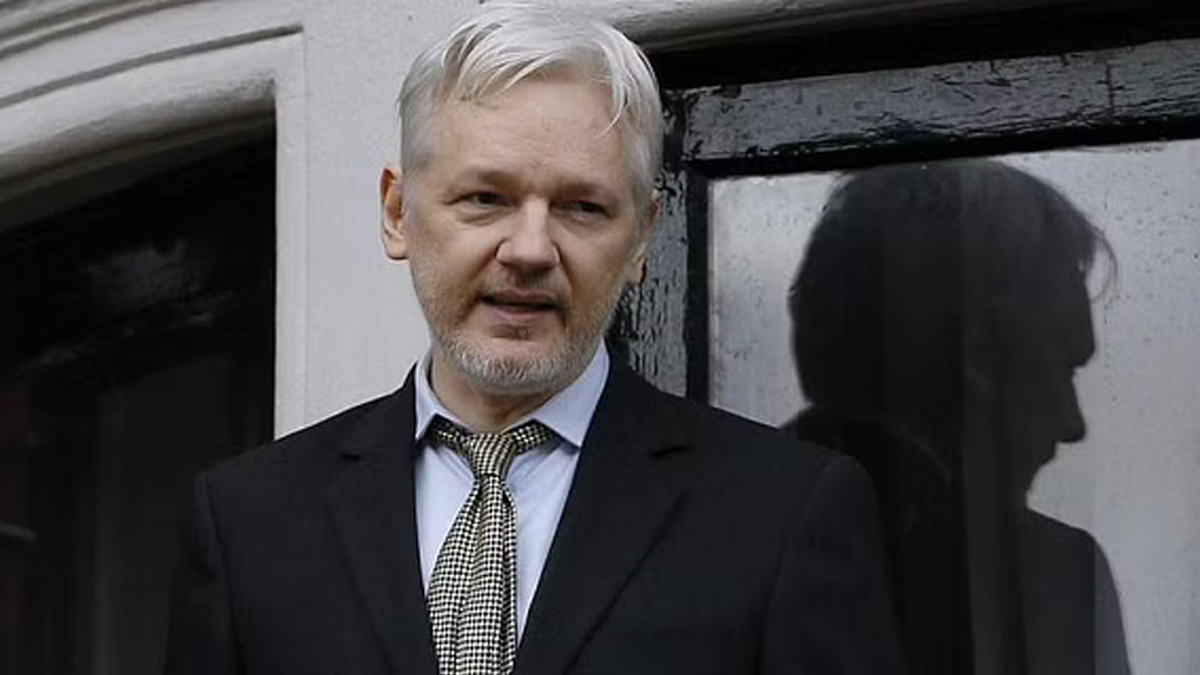 Julian Assange has sought permission to appeal against orders for his extradition to the United States. After United Kingdom Home Secretary, Priti Patel, approved his extradition to the United States last month, Assange had until Friday to decide whether or not to appeal against his extradition. The London High Court has confirmed the submission of Mr Assange’s application. His extradition will allow the US to physically transfer him to local court from the UK to face trial. The Australian is currently incarcerated at Belmarsh prison, London after facing a lengthy legal battle to avoid being extradited.

The co-founder of Wikileaks is reportedly wanted by American authorities on 18 criminal counts, including a spying accusation, after his organisation published confidential military records and diplomatic cables related to the Iraq and Afghanistan Wars. US claims that the documents, leaked in 2010 and 2011, were unlawful and endangered several lives as a result of being released. Assange faces up to 175 years in jail, according to his lawyers. However, the US government asserts that the sentence is more likely to be between 4-6 years. Assange's media company, Wikileaks, is a whistle-blowing platform that publishes classified information cited from anonymous sources.

Previously, Assange's wife, Stella, pleaded her husband’s innocence, claiming that he had committed no crime. She stated that he is a journalist and a publisher who is being punished for doing his job. Supporters of Assange gathered outside the Home Office on Friday morning to protest against his imprisonment. Assange's legal team claims that Wikileaks publishing the documents in regards to the Iraq and Afghanistan wars  exposed US misconduct and were rightfully within public interest.

The documents revealed how the US military had killed hundreds of civilians in unreported incidents during the war in Afghanistan, while the Iraq war files revealed that 66,000 civilians had been killed and several prisoners had been tortured by Iraqi forces.

The Supreme Court said in March that Assange's case raised no legal questions over guarantees that US gave to the UK over how Assange going to be treated. UK judges had previously halted his extradition over concerns about his mental health.