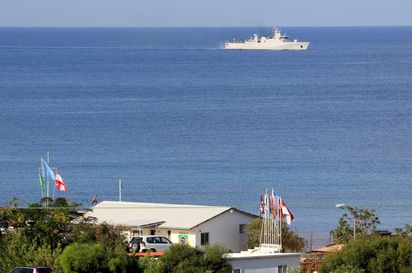 On 5 June, a Greek Israeli-Contracted Energean Power vessel arrived on the Karish field, located in the disputed maritime border between Lebanon and occupied Palestine.

Michel Aoun, the Lebanese President said that “any action or activity in the disputed area represents a provocation and an aggressive action.”

The dispute arose as Hezbollah launched three unarmed drones to the Karish field on July 2, saying that it was a “message” to Israel.

In 2007, Lebanon and Cyprus negotiated a delimitation of their maritime borders where Lebanon’s southern border ended at line 1. 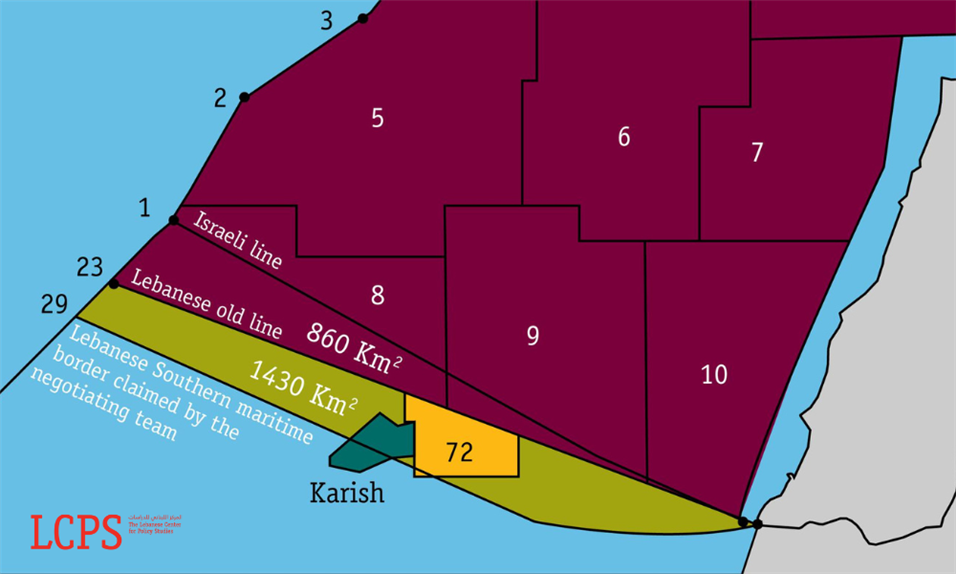 However, in 2010 Cyprus signed another maritime border agreement with Israel where the northern border of occupied Palestine stretched to line 1, overlapping with Lebanon’s southern border.

In the same year, Lebanon proposed a new map to the UN, which expands its southern border to line 23. The latter condemned the action describing it as an attack on Lebanese sovereignty.

In 2017, Lebanon signed a gas exploration and production agreement with the French company Total, the Italian Eni and Russian Novatek for blocks 4 and 9. Total refused to start operating on Block 9, as part of it in the disputed maritime area.

The indirect negotiations moderated by the UN on the maritime border, between Lebanon and Israel, resumed in 2020. However, paused after Lebanon uncovered an updated map that expands its maritime border to line 29 which includes part of the field.

In an interview with the Middle East Eye, Roudi Baroudi, chief executive of Energy and Environment Holding, said that both Lebanese and Israeli calculations of their maritime borders are inaccurate.

"Lebanon drew its Line 23 starting from the sea, around 60 metres from the coast. Israel drew 30 metres from its coast. These calculations are technically wrong. The current technology has demonstrated that what Israel claims is not right,” Baroudi added.

The United States has been attempting to solve the dispute. From 2010 to 2012, Frederic Hof, a US diplomat was responsible for dispute resolution between Lebanon and Israel.

The “Hof line”, which Hof proposed in 2011, suggested that 55% of the disputed area would be attributed to Lebanon and 45% to Israel. A suggestion both actors refused.

Amos Hochstein, a US energy envoy, arrived in Beirut in February 2022 to resume the negotiations. Hochstein suggested setting line 23 as the official maritime border for Lebanon, which grants Israel the Karish field and in return, Lebanon would have the Qana field (block 9).

Abu Habib said Lebanon is expected to reach a border agreement with Israel in September. He also added that US and UN officials reported progress in the ongoing talks.

The long-lasting dispute originated from the fact that the area is rich in oil and gas, which could boost the economy, especially for Lebanon, which has been hit with a deadly economic crisis since 2019.