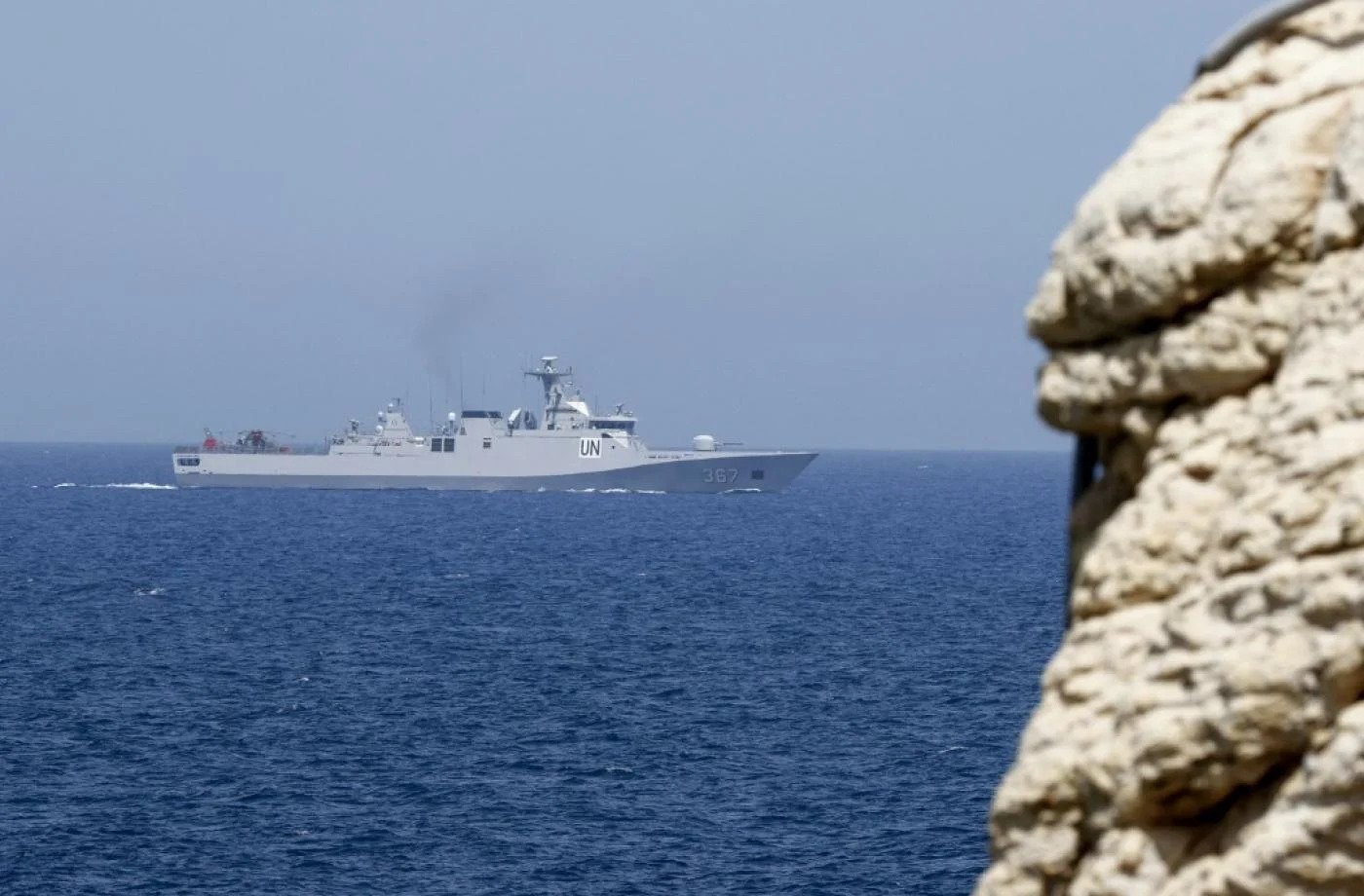 Lebanon has refused an Israeli proposal that offers Lebanon the Qana field in return for sacrificing some of block eight north of line 23, according to an official Lebanese source.

According to Sputnik, the source said that "The Israeli offer includes 'Israel's' relinquishment of the Qana field in return for Line 23, minus an area that must be ceded located north of the line, specifically the southwestern part of Block 8."

The Israeli Occupation would “allow” Lebanon to have all of the Qana field, which crosses a bit further offline 23.

The US envoy, Amos Hochstein, arrived in Beirut on Sunday to continue the maritime border negotiations between Lebanon and the Israeli Occupation.

The US Department of foreign affairs stated that through diplomacy and negotiations, a solution could be reached.

Hochstein said on Monday that he is optimistic about reaching a deal and making the “final arrangements.”

According to Reuters, Hochstein remains “ optimistic that we can make continuous progress as we have over the last several weeks."

This was said after the meeting with the 3 Lebanese leaders, President Michel Oun, Prime Minister Najib Mikati, and Speaker of the Parliament Nabih Berri.

According to Al Mayadeen’s correspondent, "no agreement has been reached yet, but only talks about the need for more time."

“We are trying to set things up so that we can search for gas, and they too,” said Lebanese Foreign Affairs minister Abdallah Abu Habib to Al-Jadeed TV.

The maritime border dispute between Lebanon and the Israeli Occupation is over a decade old. 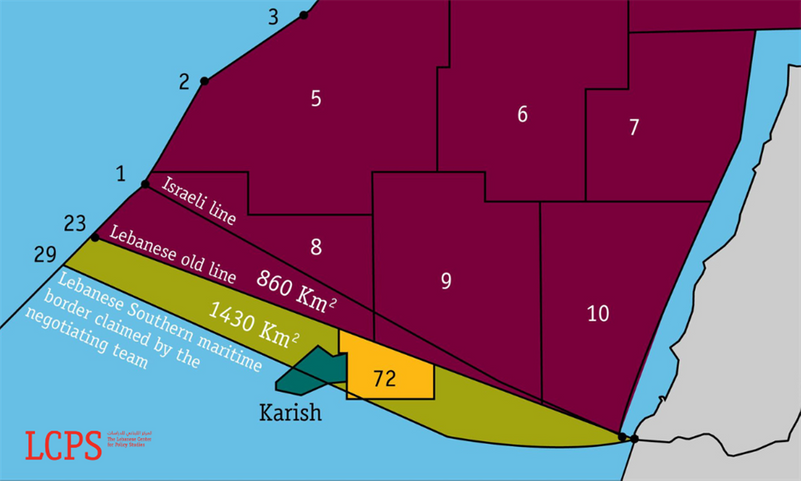 Initially, Lebanon agreed on Line 1 in 2007 in an agreement with Cyprus.

In 2010, Lebanon submitted an updated map that expanded the southern border to line 23. In the same year, Cyprus signed a deal with the Israeli Occupation where its northern border would expand to line 1, overlapping with Lebanese territory, which the latter considers an attack on its sovereignty.

In 2020, negotiations resumed but stopped after Lebanon expanded its border to line 29, which includes part of the“Karish” field.

Hezbollah launched unarmed drones over the Karish field in July, which the Israeli Occupation took down. The reason was that a Greek-Israeli Energean power vessel arrived at the disputed-on Karish field to start the drill.

The Hezbollah move was criticized by Oun, Mikati, and Abu Habib, who described that act as “undiplomatic.”

Sayyid Hassan Nasrallah, Hezbollah’s secretary-general, said in a speech earlier in July that the group can strike “Karish and what’s after Karish.”

The video also shows the oil production platform and the “Energean power” vessel, as well as the “Senna Icemax” ship, both located in the disputed area in the Mediterranean.

Additionally, the video also includes footage of how the ships are spread only 90 kilometers away from the Lebanese waters.

The Economy is not Doing so Well

A destructive economic crisis has hit Lebanon since 2019. The Lebanese currency has lost 80% of its value, leaving the citizens earning their salaries in this currency in deep poverty.

Also, abread crisis has hit the country due to the lack of wheat imports from Ukraine and the inability to store a significant amount of wheat because the primary silo was destroyed in the Beirut port blast.

The extraction of oil and gas from the disputed maritime area could boost the Lebanese economy and change the lives of many citizens.