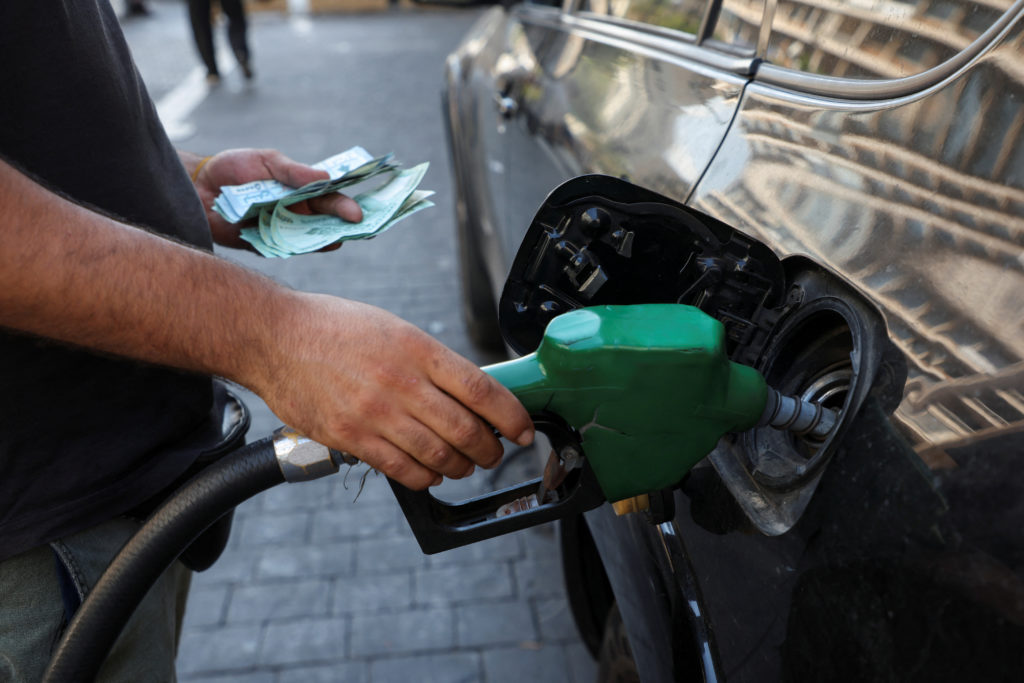 The central bank of Lebanon has announced fully lifting its subsidies for imported gasoline, which is set to drastically rise in price in the upcoming months.

The central bank announced in 2021 that it is lifting its subsidies. However, it still provided dollars at a slightly lower rate than the black market in an exchange rate program called “Sayrafa,” where one dollar equals 28,000 Lebanese Liras.

However, the dollars provided by Sayrafa have decreased, preparing for a more comprehensive plan of stopping the funds completely, which will contribute to and worsen the country's economic collapse. This will lead to reliance on the black market, where one dollar is exchanged roughly at the 35,000 Lebanese Liras rate.

Chammas also added that importers are sourcing their dollars from the black market.

On Monday, the price for 20 litres of gasoline increased by 20,000 pounds, a drastic increase compared with regular daily fluctuations of a few thousand pounds in the weeks prior.

Also, Gas Station Owners’ Syndicate spokesperson George Brax said gas station owners would be pricing the fuel at the rate of the “parallel market,” known as the black market, The Associated Press reported.

Although the official rate of a dollar remains 1515 Lebanese Liras, everything else in the country is either dollarized or priced according to the black market 35,000 rates.

Lebanon had been going through a crippling crisis over the past two years. On August 4, 2020, the Beirut explosion was a big slap to the country as it was the artery of its economy.

Lebanese citizens leave the country whenever they can, although some choose to stay and strive. The volume of Lebanese migration has reached the extent that there are many passport applicants but not enough real passports for the people, another crisis this country is suffering.

After Burning for Weeks, Section of the Beirut port Silos Collapses Completely