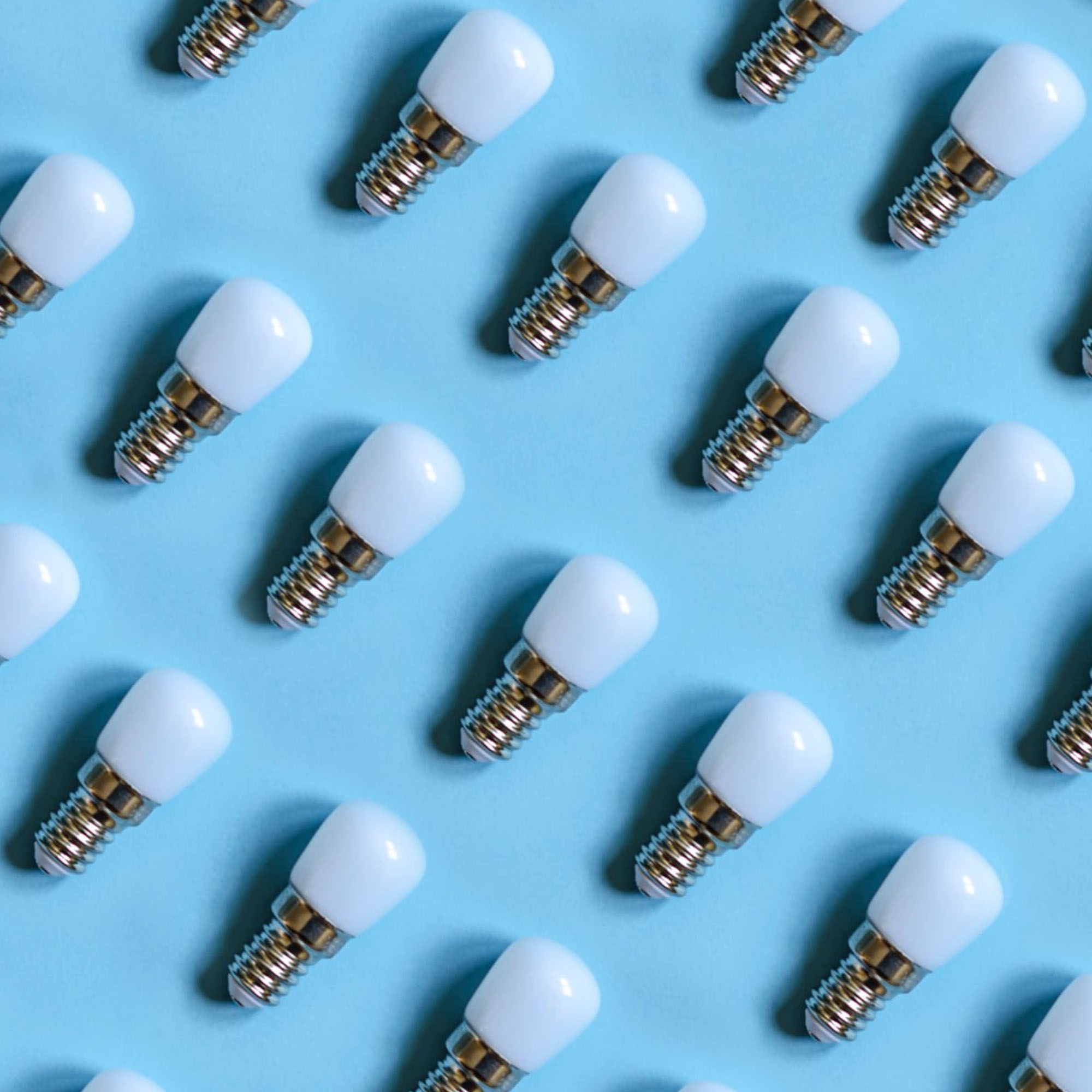 In a time when prices of food, resources, and energy are skyrocketing, sources of alternate energy, saving energy, and reduction of resources are significant for the survival of a country’s economy. The European Union countries are trying to do just that.

The Rio-Antiro Bridge in Greece is one of the world’s longest cable-stayed bridges, with 1500 decorative lights illuminating the 3km way.  However, starting today, only 800 lights will be lit as part of Greece’s energy-saving move.

Most of the lights remaining are for safety purposes, said Panayiotis Papanikolas, chairman of the bridge operator Gefyra SA. He added that his company is still working on other potential energy-saving alternatives in the meantime.

Public buildings, such as the parliament building and mayor’s office in Athens, will also be dimmed after working hours.

Greece is the latest European nation to shut lights off earlier to respond to the energy crisis. When Russia invaded Ukraine earlier this year, energy prices soared. Since then, the European Union has been trying to come up with solutions to curb the energy crisis, as Russia provided 40% of the EU’s gas.

Last July, the European Commission announced plans to limit gas consumption by 15% over the next eight months. “Russia is increasing its blackmail of Europe by cutting natural gas flows, and in the end sending energy prices to unprecedented levels,” Environment and Energy Minister Costas Skrekas told AP News earlier this month.

This Monday, the Belgian region of Wallonia began switching off lights on the motorway from 10:00 PM to 5:00 AM. As per The Brussels Times, this initiative is expected to save €400,000 in energy prices.

Paris, famously known as the City of Lights, will be dimmer starting Friday, September 23. The Eiffel Tower’s lights will be switched off earlier at 11:45 PM instead of its regular 1:00 AM schedule, announced Mayor Anne Hidalgo. Other municipal buildings in the city will also go dark by 10:00 PM, as part of the city’s plan to reach 10% energy savings. The Eiffel Tower's nightly lights are responsible for 4% of the monument’s annual energy use.

In Germany, large cities like Berlin and Munich also dim their lights to conserve energy. Lights in Berlin’s public spaces and monuments are switched off at night. Nearby public pools and saunas are required to have lower temperatures. Half of the traffic lights in Munich are switched off during off-peak hours. As for Oktoberfest, beer gardens will not be heated with gas heaters.

Meanwhile, Austria and Finland, which rely heavily on the gas from Moscow, have joined the Netherlands in suggesting people reduce their shower times to five minutes.

Like the Netherlands, Spain is not as reliant on Russian gas. Still, Spain recommends different energy-saving methods, such as keeping the air conditioning in public or commercial spaces to 27 degrees Celsius. Additionally, the heater cannot go above 19 degrees during the winter. Doors of air-conditioned stores should be closed not to let the air out. Like the rest of its neighbors, Spain required no lights for shop exteriors and public monuments.

Henning Gloystein, the director of Eurasia Group, told CNBC, “Achieving the 15% reduction target vs business as usual will be difficult, but not impossible.”

With the ongoing war, developing global inflation, and scarcity of resources, what suggestions would you give to the officials? What are some methods your government suggested to save energy?