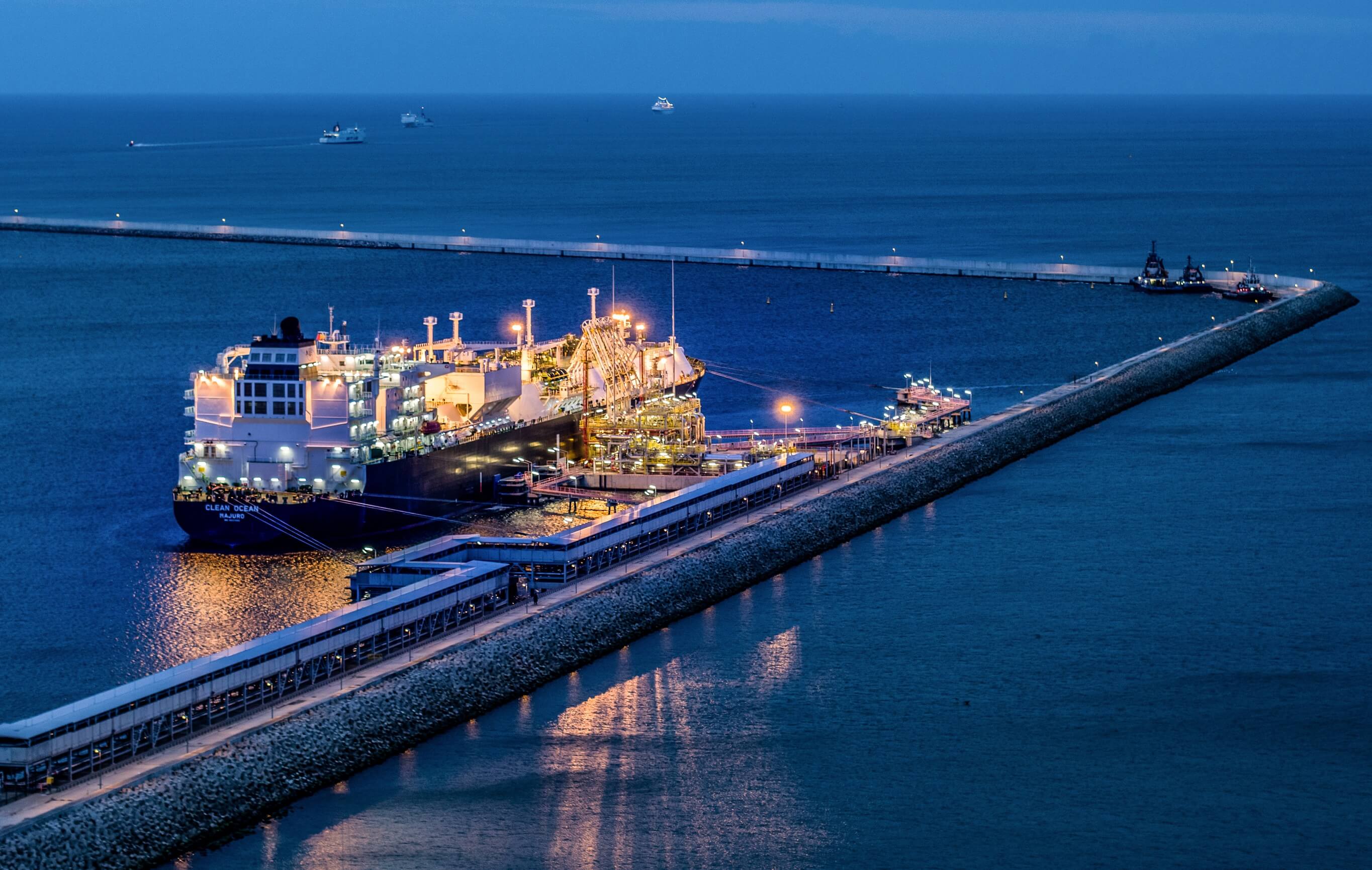 The Ukraine-Russia war started a global energy crisis months ago. However, the world is still figuring out what to do amidst price surges and shortening supplies. Before 2022, developed countries promised to significantly cut down their usage of non-renewable fossil fuels. However, fear of freezing winter and the need to tighten the sanctions on Russian exports, made some of them neglect this initial decision.

Germany initially had plans to gradually stop using coal, which is considered to be the most polluting fossil fuel. However, the German Government decided that easing the country’s reliance on Russian energy sources is far more important than fighting the environmental crisis at the moment and restarted several German coal-fired power plants that were meant to be shut down for ecological reasons. These plants rely heavily on water to work, and their turn-on can lead not only to air pollution but also severe water shortage in adjacent rivers. Germany and other European countries have also struck deals with South Africa to import eight-fold more coal which is bound to have an unpleasant effect on the environment outside of the EU as well. The question is, whether returning to coal is the only solution to the energy crisis. Turns out there is also LNG.

LNG stands for liquified natural gas. The natural gas turns into liquid at around -162°C. This way it is 600 times smaller than in its gaseous state, subsequently occupying less space. One of the greatest benefits of LNG as opposed to its gaseous counterpart is that it doesn’t require a pipeline and, therefore, can be transported to remote regions where pipelines can’t be constructed, such as from the US to Europe. It is usually shipped in tanks, like oil. After reaching its final destination, LNG is made from the liquid back into gas and used for producing power, heating, and other things.

However, LNG is not without its fault. Apart from Russia, major liquified gas exporters include the US, Qatar, and Algeria, with cargo carried toward the EU. The geographical location of these states means that the tanks with LNG have to be carried on ships. It would be fine if European ports had the necessary space to accommodate such a big number of tankers but they do not, leading to major queues of ships floating in waters and waiting to be let in.

Another issue with LNG is that it’s a liquid and requires a special process to be carried on for it to become gas again. This can only be achieved in plants equipped with all the necessary technology which is lacking even in developed countries like Germany, let alone smaller states.

Still, the countries have a lot of hopes for LNG to save them from the global energy crisis. While coal is considered the dirtiest fossil fuel ever with countries trying to avoid its usage, natural gas is less harmful to the environment. If due precautions are taken, LNG isn’t expected to significantly endanger nature, as it often happens with oil. However, one must not forget that it still is a fossil fuel and emits CO2, even if the amount is not as big as with coal.

The country pioneering the import of LNG is currently Germany. As Germany’s ports lack the opportunity to dock all the arriving ships at the same time, the country is building a floating terminal to load the cargo on. This terminal can serve not only as a means of transportation or storage but also turn LNG back into gaseous form. Other terminals like this one are already in production.

Chief exporters of LNG to Germany will be UAE and Qatar, as was agreed to earlier this autumn. The former is also a major oil exporter but with rising demand for natural gas, the country’s Abu Dhabi National Oil Company turned its attention to the LNG supply. Germany is being criticized for overlooking the UAE’s participation in the Yemen war and the human rights breaches happening there for the sake of striking the LNG deal. However, the German Government stated that the needs of their citizens come first, and overcoming the energy crisis caused by Russian actions is their chief priority. Still, Germany is not relying only on its Arabic partners in this battle, with German energy company Uniper signing a deal with Australian LNG provider Woodside Energy in September.

Germany is not the only European country seeking a way to solve the energy crisis with the help of LNG. The UK announced a deal with the US just after the COP27 climate change summit in November. The States promised to supply the Kingdom with 10 billion cubic meters of LNG during the following year. However, it’s still unclear if the UK will be able to obtain enough gas by the beginning of winter since the US also needs to ship it to the EU as per the agreement reached several months prior this year.

On November 29 opens the World LNG summit, where global energy prices, floating and onshore terminals, and new LNG technology will be discussed among other issues. Hopefully, the experts will come up with possible solutions for the gradual decarbonization of the LNG business, which is one of the biggest concerns in this industry. If liquified natural gas could be used without emitting any amount of CO2 it would certainly become one of the best ways to tackle the energy crisis.

German Extends The Life Of All Three Nuclear Plants