Macabre Mexican tourist spot has long history behind it 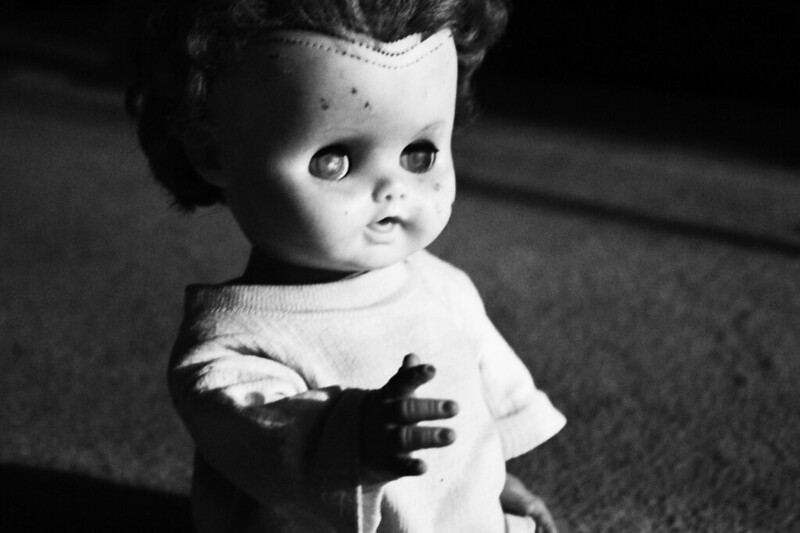 Xochimilco, Mexico - located in Mexico City, Mexico’s capital and one of the most populous cities in North America - is known for its rich history.

The lively people of Xochimilco share their food and services with their community, as well as the tourists who visit from all over the world and on its colorful Trajinera boats that take them down Xochimilco’s canals - a staple tourist activity.

These gondola-like vessels are brightly painted to represent vibrant culture. As people paddle you down the canal, they show you the beautiful scenery and wildlife Xochimilco has to offer. The boat rides include food, drinks and Mexican Mariachi bands on board with you.

Many thus associate Xochimilco with this fun, traditional activity. But what many forget is the macabre history that lies at the end of the canal.

Part of Xochimilco’s history also involves an island off the canal, where one can find an old house made of wooden boards infested with hundreds of decaying dolls.

La Isla de las Muñecas, or the Island of Dolls, is covered with decomposing baby dolls of all shapes and sizes. The eyes are poked out and the hair of each doll is tangled and dirty. Their worn out state creates an eerie scene reminiscent of a horror movie. There is also the true story about a girl who drowned in the canal nearby.

A man by the name of Don Julian Santana is said to have found the girl and hung all of the dolls himself to honor her deceased soul. He wanted to please her spirit who may still linger in the area and shew away any evil spirits that tried to bother her.

Not everyone believed Don Julian Santana. Many thought that there never was a girl who drowned and he was just a crazy, old man who imagined it all. What is certain is that the man devoted the rest of his life to collecting dolls from the street, the trash, and trading with locals, so that he could use them in the girl's honor.

Don Julian Santana died in 2001 by drowning in that same canal where the little girl was supposedly found. Though he stopped hanging dolls at the house, dolls continued to accumulate as it became a popular tradition for locals and now tourists to take their own dolls to the site.

“The Three Amigos” Reunite to Discuss the Future of North America