Major US Airlines Offer a Ticket Option for Nonbinary Customers by 2024. 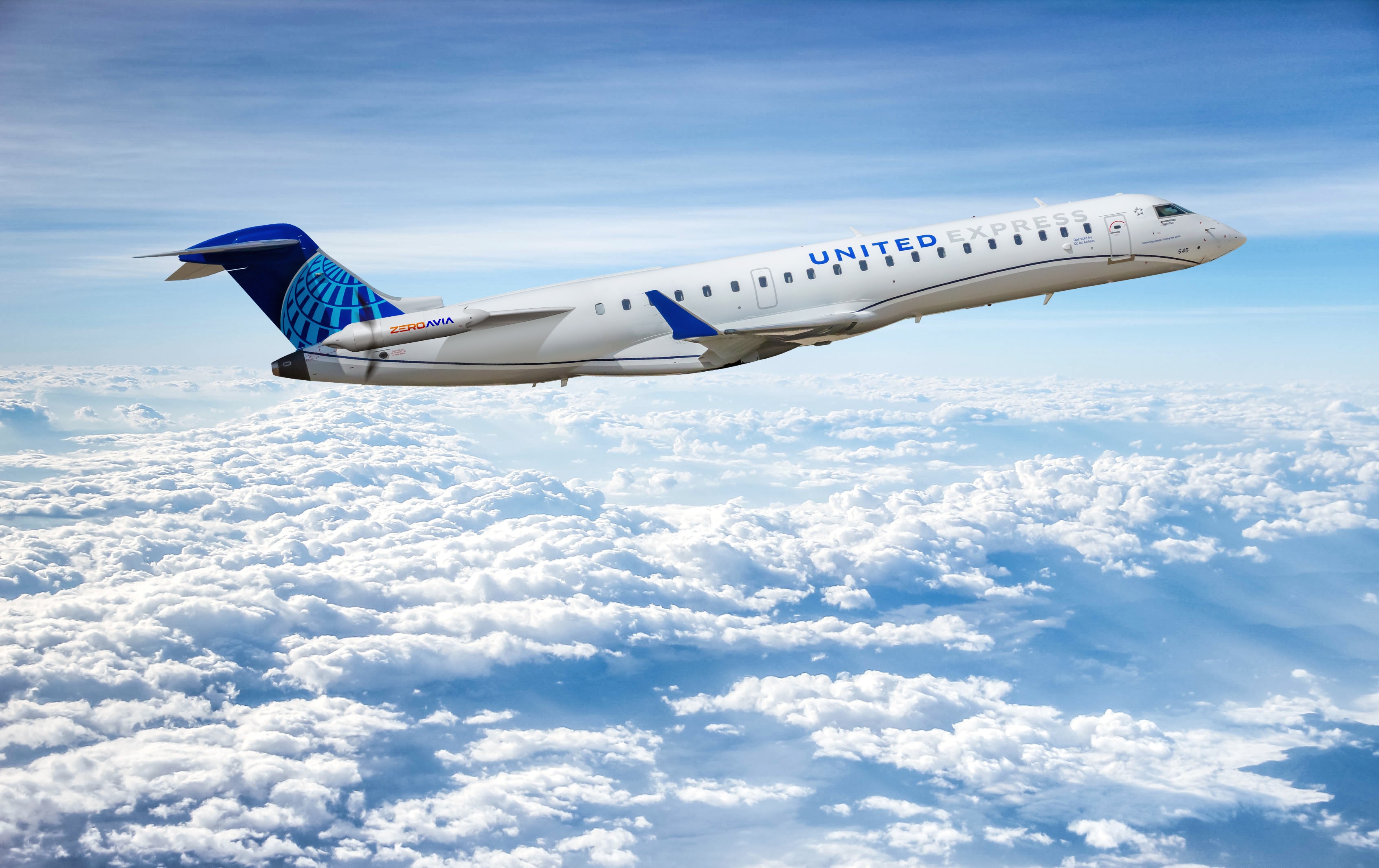 Passengers on top US Airlines will be able to purchase their flight tickets with an “X” gender marker in coming years. The industry group Airlines for America stated that their booking system should be updated by the end of 2024 to provide the nonbinary travelers with an “X” gender marker in their personal information of the tickets, according to their agreement on July 1.

This organization represents numerous passenger airlines including Delta, United, Alaska, JetBlue, Southwest, American, and Hawaiian. Among these airlines, only United and American are offering the gender-neutral option for their passengers. However, this move is expected to follow soon for the others in the US airline industry.

This recent change was followed by the announcement of White House in March, allowing the “X” gender marker for Americans to use for both their Social Security and passports, announced in April.

“X” gender markers allow an unspecified gender for the individuals who do not fit the typical definitions for male or female when obtaining identification or documents that sort individuals by gender.

The agreement of US airlines was inquired by U.S. Senator Ron Wyden of Oregon. Wyden commended them for committing to offer passengers the opportunity to identify as non-binary to avoid having to select an inaccurate gender in booking a flight.

Wyden also called for airlines to indicate detailed instructions about obtaining the ticket with X gender on the websites of each airline belonging to the agreement. The airlines published the specific steps for nonbinary passengers to obtain tickets that reflect their gender.

Wyden said it is an essential protection for trans, nonbinary, and gender non-conforming individuals to have a right to obtain documents and paperwork that reflect their identity. The commitment on US airlines ensures the Americans to fly free from gender-based discrimination, stated on the letter published by Wyden on July 1.

Furthermore, Wyden’s state of Oregon was the first state to make “X” markers available on driver’s licenses, in 2017. Currently, in the U.S., 21 states and the District of Columbia permit the use of the “X” gender on birth certificates or identity cards.

Meanwhile, the TSA has been taking steps aligned with the announcement. To ensure gender-neutral status in the booking system, the TSA established a precheck procedure and permitted the usage of gender "X" in the screening process. TSA announced its plans to improve the screening technology to better assist non-binary individuals.

TSA also shared its commitments to encouraging airlines to offer X gender markers. However, the application in the entire US airline industry is expected to take some time.