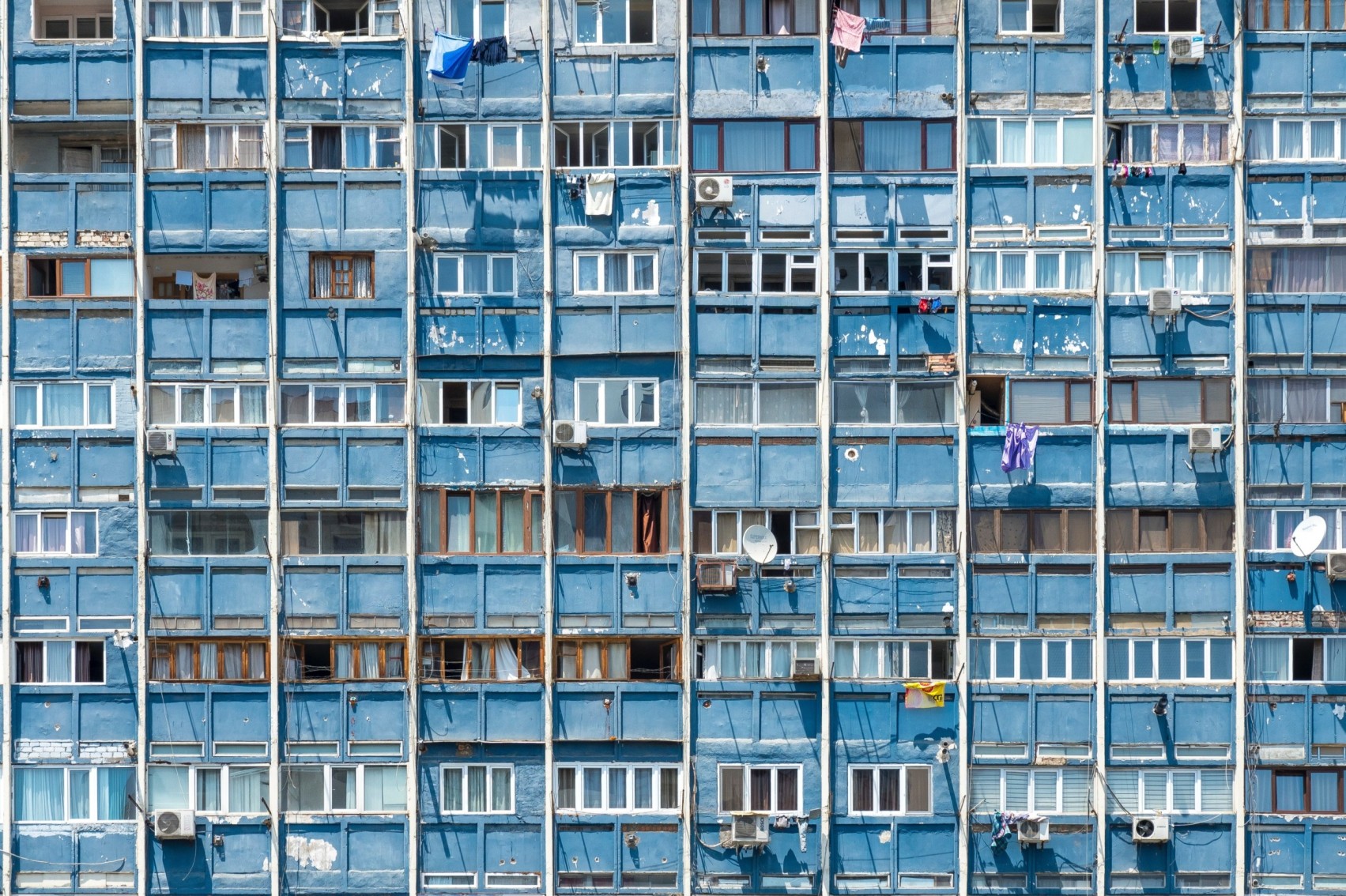 We are in a crisis. The Big Issue has defined the cost of living crisis as “a situation in which the cost of everyday essentials like groceries and bills are rising faster than average household incomes”. It began in 2021, for which prices for essential goods were increasing faster than the household income meaning there was a fall in real income. This is partly due to the increasing pressure of inflation, according to the Office for National Statistics, the Consumer Prices Index rose by 8.2% in the 12 months to June 2022, up from 7.9% in May.

There are various causes of this living crisis, and according to the Bank of England governor Andrew Bailey, about 80% of the causes of the cost of living crisis are global. From struggling with increased debts taken on to pay for pandemic responses to the energy crisis in 2021-2022 and the recent event of Russia’s invasion of Ukraine, which has further disrupted energy markets and food exports. Now, there are causes that are unique to the UK, such as Ofgem increasing the household energy price cap by 54% (£693) and an increase in National Insurance and Council Tax.

These have had drastic effects on people all over the UK, with them having stress and worry about the cost of living crisis and how they are going to survive. According to the Office for National Statistics, around three in four adults (77%) reported feeling very or somewhat worried about the rising cost of living, and half of the adults (50%) who were very worried about the increasing costs of living felt those worries nearly every day.

The Falklands Issue Raised at the G7