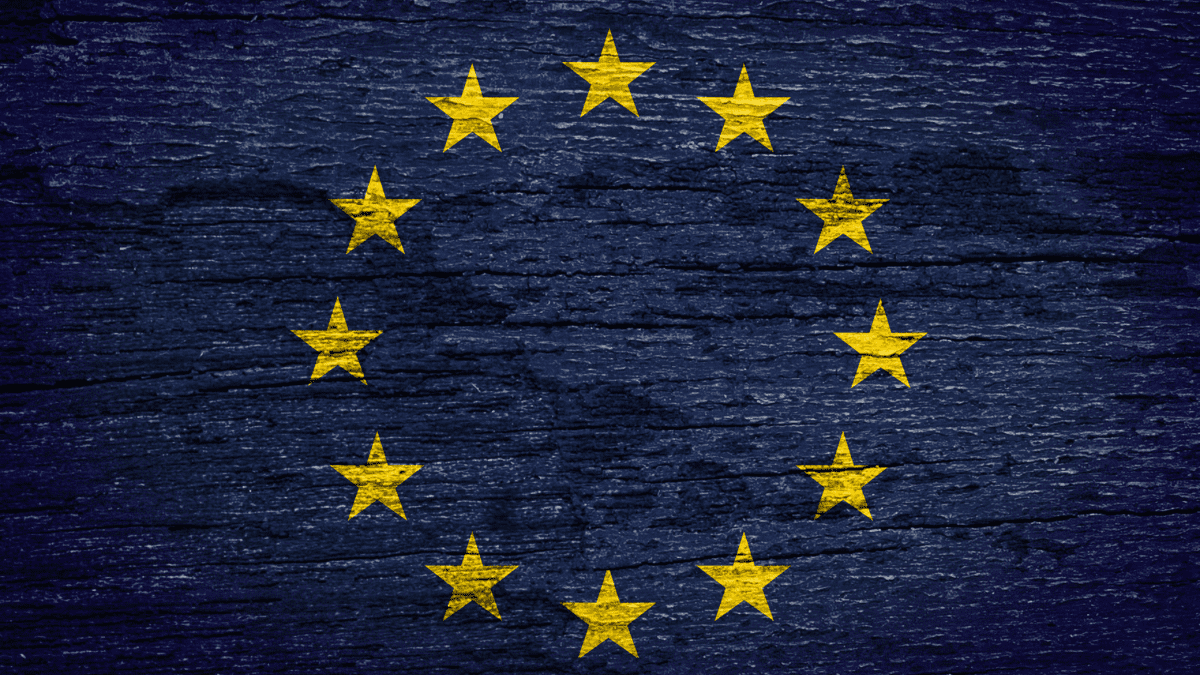 In the global geopolitical scenario, the fall of yet another Italian government undermines the already fragile equilibrium in Europe. And not only because of the war. Democratic countries are fragile within the same country, see England. Specifically, Johnson's debacle mirrors a divided society, first over Brexit and its consequences then over the huge public debt. In Italy, the consequences of continuous internal party instability do not give Draghi a chance to continue in office. In particular, the 5-Star Movement, after Di Maio's exit, is struggling to find a new leader and Conte does not seem the right person to manage the movement's various souls.

Putin seems to be achieving what he wanted from Europe. Instability and disorder. All this without his hands on it. Maybe. England and Italy are not the only countries that have or have had a government crisis in the past two years. France and Ireland at risk of political crisis. Protests over Hungarian inflation, never so high in 20 years, are challenging Orban's leadership. Bulgaria, on the other hand, is in the midst of a crisis; without a majority there will be new elections in October. The Estonia of Kaja Kallas is also in the same situation. The Prime Minister and leader of the Reformist Party is struggling to avoid an early vote and form a new government majority. Finally, Denmark and Slovakia also have their first creaks within the parliament.

The consequences of instability

European political instability could have general consequences for the war in Ukraine. In which Ukraine has not yet surrendered and only a united Europe can enable it to stay alive. The lack of strong leadership in Brussels is being felt and the waves of right-wingers are putting pressure on Europe's crumbling democracies. Instead, within Europe itself, the various crises could also jeopardise the share of European investment funds so necessary after the Covid-19 pandemic. In the coming months, European governments will face various challenges both in terms of stability and the likely rise of contagions and thus a new squeeze.