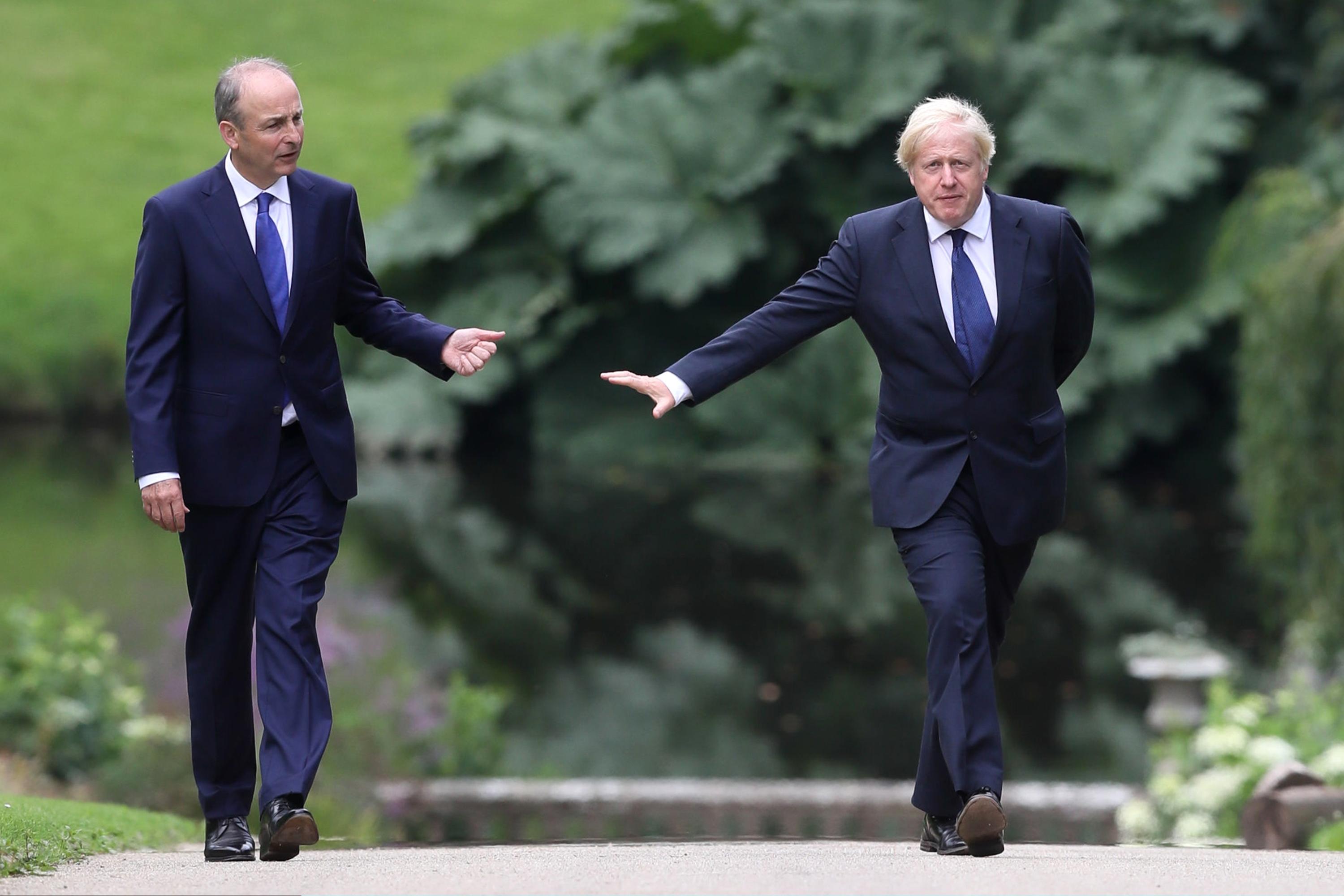 This week, Boris Johnson was forced to resign in a dramatic standoff with his fellow party members. He faced an unparalleled flood of resignations, with over 50 Members of Parliament and aides following the example of the Chancellor of the Exchequer Rishi Sunak and Health Secretary Sajid Javid after they resigned earlier in the week.

It was significant news for Europe to take note of, but especially for the United Kingdom’s neighbour, the island of Ireland.

In his resignation speech, Johnson referenced Brexit, the issue that has brought the UK Conservative government closer to both Northern Ireland and the Republic of Ireland and, simultaneously, has massively corroded the diplomatic relationship between the UK and both states. He said, “I’m immensely proud of the achievements of this government, from getting Brexit done to settling our relations with the continent for over half a century”.

Of course, many Irish diplomats, politicians, business owners and a plethora of others would argue that Brexit was not “done” by Boris Johnson or his government, as only last month, the UK government tabled yet another bill to completely change the Northern Ireland Protocol trade agreement that was signed by Johnson and the EU in 2019.

The Taoiseach of Ireland, Micheál Martin, released an official statement after Johnson resigned and it is very interesting to read between the lines. He said:

“Our joint responsibilities concerning stewardship of the Good Friday Agreement, as well as nurturing broader bilateral relations between us, require us to work together in a spirit of respect, trust and partnership. That is more important than ever today, and I would once again urge a pulling back from unilateral action, whether that be on dealing with the legacy of the past, human rights, or the Northern Ireland Protocol. We have now an opportunity to return to the true spirit of partnership and mutual respect that is needed to underpin the gains of the Good Friday Agreement”.

Due to Martin’s reputation for being diplomatic and careful in his public statements, it is quite surprising that not only does he reference Britain’s independent action on Brexit but also seems to reference other seriously contentious issues. The controversial so-called legacy bill, offering a conditional amnesty to soldiers accused of murder and other related crimes during The Troubles in Northern Ireland, and the issues around human rights violations that the UK have faced, such as their recent failed policy of deporting migrants to Rwanda, are both referenced in just that paragraph alone.

In the statement, Martin also directly referenced his relationship with Johnson in a single sentence that is very telling regarding the Irish government’s attitude towards the now-former Prime Minister of the UK: “While Prime Minister Johnson and I engaged actively together, we didn’t always agree, and the relationship between our governments has been strained and challenged in recent times”.

Leader of Sinn Féin in the North, Michelle O’Neill, was certainly less coded and much more forceful in her statement following Johnson’s resignation speech. In a tweet, she declared:

“It has been an utter absurdity that the people here have been subjected to Boris Johnson for any length of time. He is a figure of absolute disrepute. Anyone who tries to sabotage our peace agreements, a quarter-century of progress and our shared future is truly no friend of ours”.

Johnson and his Conservative Party’s attempts to change the Northern Ireland Protocol in recent weeks are a key issue for Irish politicians on both sides of the border, a move that has not been received well at all. Then again, one could argue that the multiple scandals, problems, and Brexit issues that have occurred throughout his premiership have not only caused discontent among his own people but also among his country’s closest neighbours.