Russia Does Not Need Western Brands 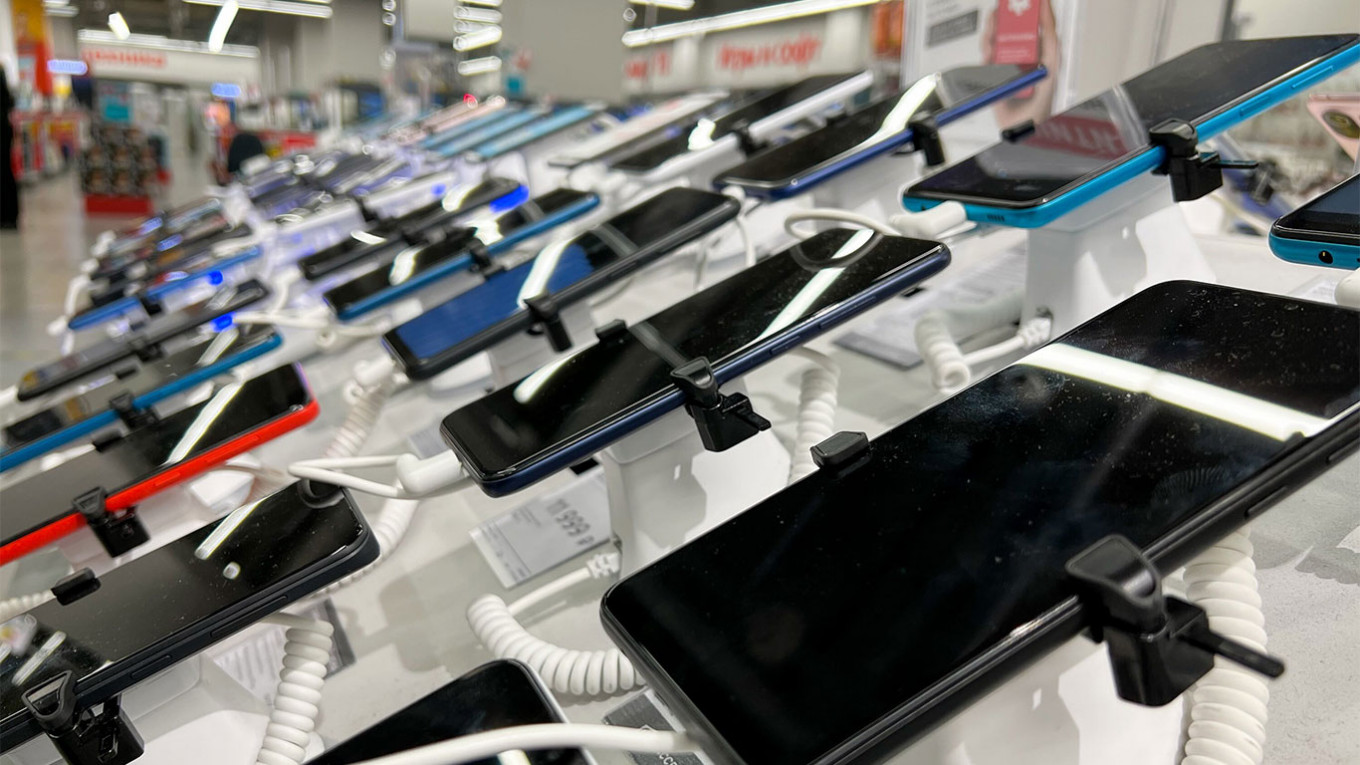 Many western gadgets are being replaced by Chinese ones due to western sanctions. Source: Moskva News Agency.

As is well known, after the beginning of the war in Ukraine, or "special operation" as it is called in Russia, the western world responded with harsh sanctions.

The other side of the coin, though, is that this situation can offer the Russian market and its neighboring ones new economic possibilities.

Accordingly, the ongoing situation is not discouraging the Kremlin, which has resorted to two solutions to make the changes less felt for the customers: rebranding and replacement.

The first example was McDonald's, which was rebranded and revealed on June 12th this year as "Vkusno i Tochka" (Tasty and that's all). On the same day, the restaurants sold about 120,000 burgers.

Despite the rebranding, the chain is facing problems linked to supply chain interruptions and problems concerning this year's harvesting in Russia. This is having repercussions on the menu as the new owner is having trouble procuring supplies of potatoes.

Well-known western drinks Coca-Cola, Fanta, and Sprite have also been rebranded and their recipes slightly modified, despite maintaining the same flavor and color. Now consumers can enjoy them under the names CoolCola, Fancy, and Street.

Sometimes the customers are the ones who boycott Western products. In early April this year, some famous Russian influencers cut their expensive Chanel bags into pieces as a sign of protest.

They spoke out against the brand's refusal to sell its items in Russia after the war started in February. The influencers' responses were made public by themselves on different videos posted on social media.

This was the case with Marina Ermoshkina, a TV presenter and actress, who stated that “Not a single bag, not a single thing is worth my love for my Motherland, and it is not worth my self-respect”.

The video became soon a challenge on Instagram under the hashtag #byebyechanel, and several other Russian personalities followed the example by chopping their Chanel bags while accusing the brand of Russophobia and disrespect towards its clients.

Recently, another phenomenon is being observed in the Russian market. This time it concerns electronic gadgets like smartphones. Given the withdrawal of western brands like Apple, Russia is now turning to China to supply its shops' shelves.

According to the data released recently, between January and June 2022, seven Chinese smartphone brands have taken the lead in Russia. Among them, Tecno, Infinix, Realme, and Xiaomi registered an increase of more than 100% year-on-year growth.

As stated by Kommersant, retailers are also widening the range of the available products by introducing new brands like Shub Lorenz, Korting, Kimtigo, and Akimojeba.

It has been predicted that, due to changed market conditions, consumers will turn to less well-known brands produced in Russia, China, and Turkey. This will be even more necessary as spare parts of major western brands are becoming harder to find.

The impact of western brands' withdrawal is being softened thanks to the law on the legalization of parallel imports, signed by the Russian President, Vladimir Putin, on June 28th. Parallel imports allow companies to import goods officially and legally into the Russian Federation without the consent of the copyright holder.

As parallel imports have already begun, Russia is currently importing devices intended for sale in the EAEU countries, like in the case of Samsung.

Nevertheless, parallel imports will not be able to fill the entire volume of the Russian technology market, meaning that turning to China will be inevitable.

The consumption of Chinese gadgets is expected to grow even more. According to Alexander Surkov, head of Russia’s GS Group advanced device designer and manufacturer, “Chinese tech brands will occupy up to 90% of the entire market in Russia”.

This is happening while sales of Apple and Samsung smartphones in Russia have decreased by 14% and 15%, respectively.

Many western brands have already withdrawn from the Russian market, among them Renault, Cisco, Estee Lauder, L’Oréal, Nike, Starbucks, and, more recently, Lego.

While this may disrupt the Russian market, this sanction-related phenomenon can offer plenty of opportunities to eastern ones.

This is the case of China that, as already shown, is not leaving this opportunity unexploited to further expand and cement its presence by exporting its technology.