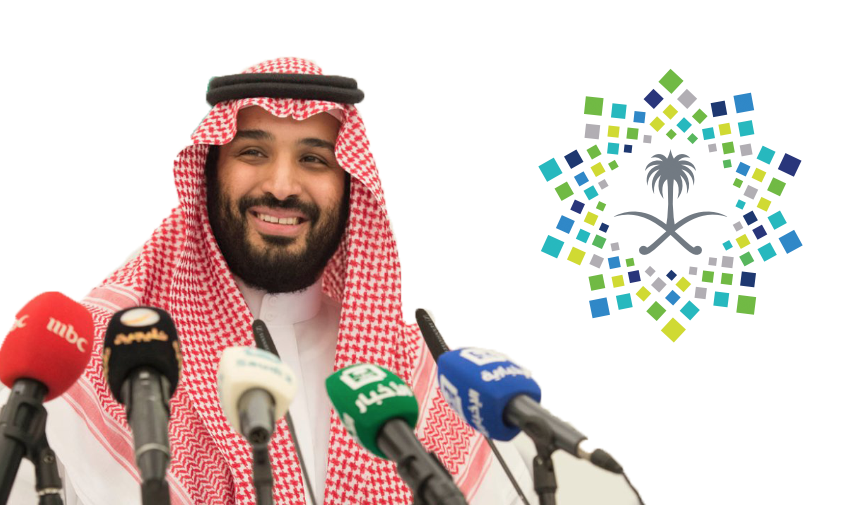 President Biden's visit to Saudi Arabia reignited the conversation about the Gulf kingdom's plan to diversify its economy by 2030. However, six years into Saudi Vision 2030, questions remain about how tenable it will be for Riyadh to divest from oil.

Saudi Vision 2030 is the brainchild of Mohamed Bin Salman, the crown prince and de-facto leader of Saudi Arabia. Bin Salman has carefully crafted an image of himself as a pragmatic liberalizing reformer. This idea has been deeply undercut by his involvement in the murder of dissident journalist Jamal Khashoggi.

Saudi Vision 2030 is a mixed bag of policies designed to transfer the Saudi economy away from oil revenue and liberalize the state's control over the financial sector. Some procedures, such as the 2019 IPO of Aramco, intended to privatize the Saudi State oil company, have appeared to be the pragmatic liberalization that would bring foreign direct investment into the Kingdom. However, most shares of Aramco ended up being purchased by ultra-wealthy Saudis.

Other policies, such as Neom 2030, a futuristic city oasis in northwest Saudi Arabia, promises flying cars, robot dinosaurs, and an artificial moon. This type of development is fundamentally unserious. As of February, the BBC reported using satellite imagery that only a single square of the project has been built in the desert. This audacious vision of Neom exists more as a public relations policy for the Kingdom than an actual developmental project.

However, the Neom plans highlight a massive contradiction within Saudi Vision 2030. Neom, should it ever exist, will be governed as an autonomous zone with the legal code being written by Neom's investors. This independent legal area makes sense as Westerners would be less likely to vacation in a place where Saudi's strict social norms would regulate them. This seems to point to the impossibility of economic liberalization in Saudi Arabia unless MBS is committed to substantial changes within the Wahabbist ideology preached by top religious clerics within Saudi Arabia.

MBS seems to understand this and has taken steps to deemphasize Wahhabism, including controversial measures to limit the volume of mosque loudspeakers. Kristen Diwan of the Arab Gulf State Institute has described a Saudi Arabia where "Religion no longer has veto power over the economy, social life, and foreign policy."

This decoupling of religion and the economy cannot go too far as a critical part of Saudi Vision 2030 revolves around reorienting the economy to tourism and religious pilgrimage. Neom may be an effort to draw in Western tourists. However, the trustworthy source of tourist revenue will be the Hajj. The Minister of Hajj and Umrah, Mohammed Saleh Taher Benten, has committed to improving the pilgrim experience in accordance with Vision 2030 by providing electronic services and smartphones to pilgrims.

The efforts to liberalize the economy will be a true test of the importance of the petrodollar in a world that is slowly moving to lithium deposits as the most important natural resource of the 21st century. MBS has yet to deliver his bold promises; perhaps recognition from President Biden and increased leverage in a post-Russian invasion oil economy could begin to change things for the young crown prince.

Saudi Arabia imposes a ban on entry from UAE, Vietnam, Ethiopia, and Afghanistan.