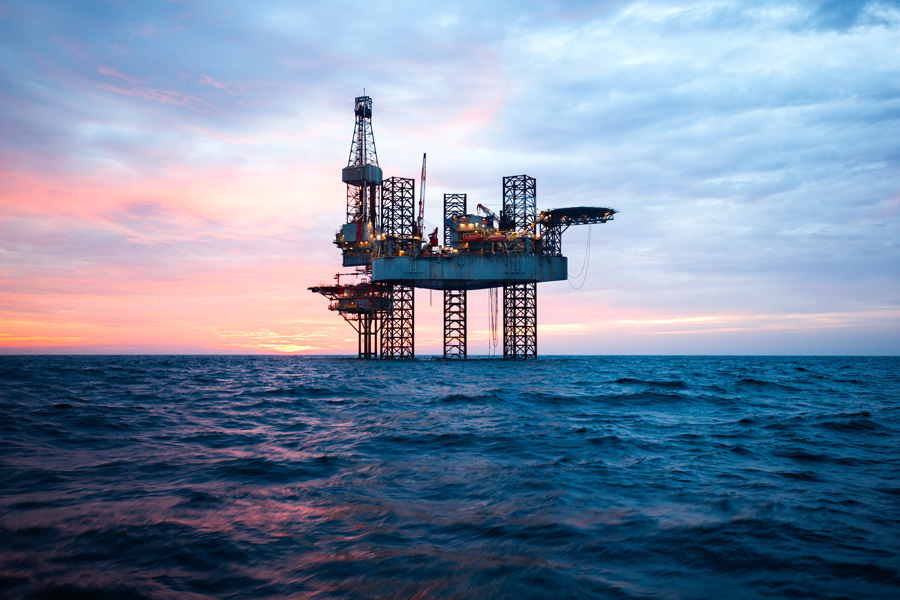 Broad economic terms like “recession” and “crisis” are useful to explain periods of financial irregularity. When prices skyrocket, we call it inflation and attribute it to a wider economic crisis. When unemployment increases it’s a job market crisis. When investors lose money, it’s because we’re going through a recession. These terms are used to imply a period in which the loss is extended to everyone. However, in every period of economic downturn or any other example of a crisis, there is somebody profiting from its existence. The same can be said of the current recession that we are going through.

Profiting from war akin to fascism

While gas companies receive unprecedented returns benefitting from the war, practically everyone else is losing. Inflation has increased, the stock market has plummeted and the future is unsure. The Guardian made a selection of 28 large oil and gas companies, and calculated their accumulated profits over 2022. Their profit was of 93.3 billion dollars only in the first quarter of the year. These companies have used the war as an excuse to jack up the prices of their product, something that would be considered blatant price gouging in practically any other industry. However, since the world is so dependent on this resource to function, and every country is bound to the will of these companies, they are allowed to indiscriminately tread on everybody’s ground.

The telling lack of action

If there is any sense of fairness and financial freedom in this world, there should have been some kind of intervention to regulate gas prices by now. Companies that irreversibly damage the environment every year by refusing to adapt to climate change are also allowed to damage our livelihood. Gas companies from the United States, which is the second highest annual producer of gas, are also exempted from paying a significant percentage of corporate taxes and receive subsidies from the government. It would be no exaggeration to consider oil and gas companies as the most destructive tyranny that plagues the Earth currently, and they will continue to overplay their hand in the future at the cost of everyone else as long as they have a chokehold on the energy market.

Gas has become the centerpiece of the free market, and we have become slaves to it. It is a true phrase that to control something one must have the power to destroy it. These gas companies hold the ability to destroy our livelihoods at their own behest, and it seems that our leaders have gladly accepted those terms.