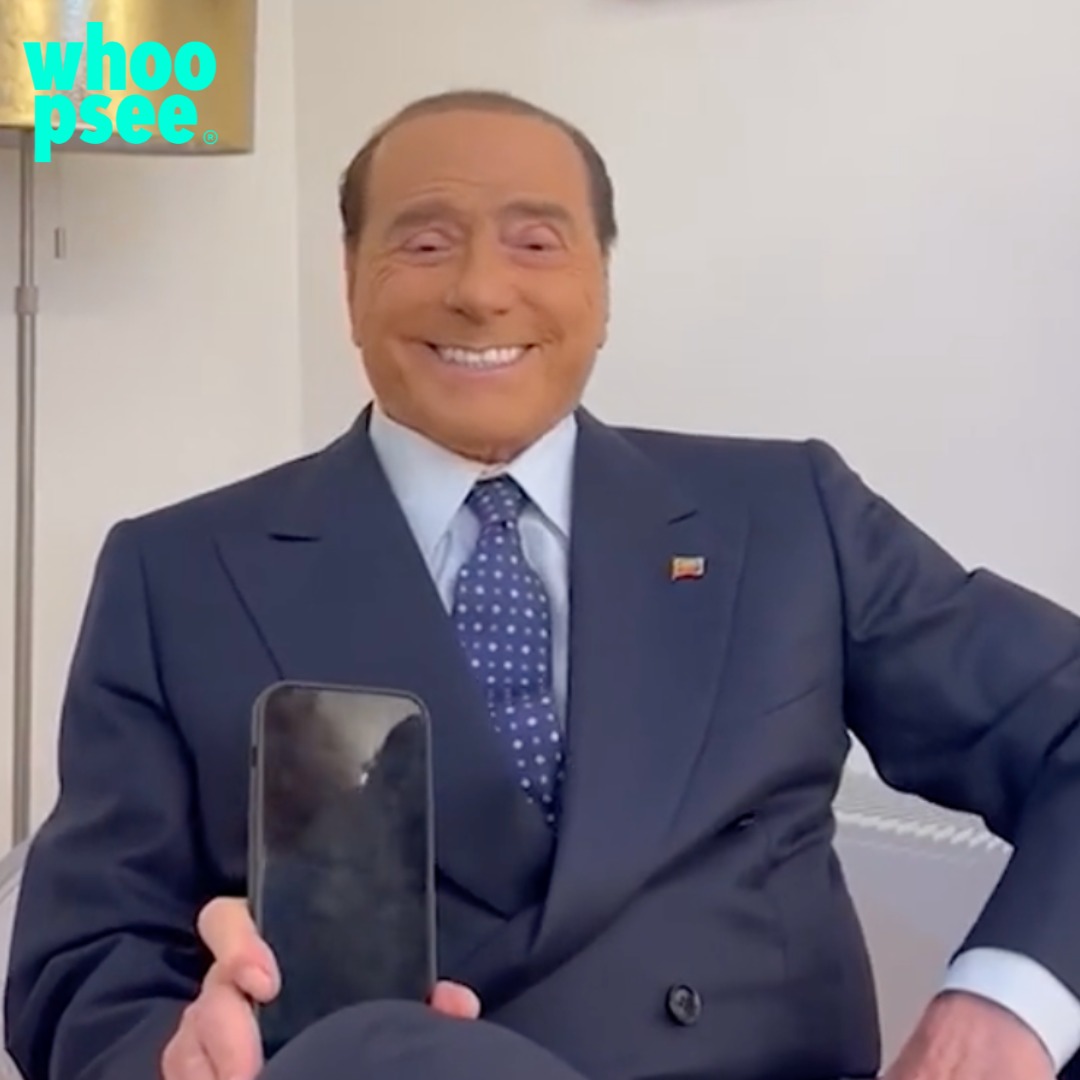 It is often said that social media know you better than your family and friends. Indeed, through an accurate process of data collection, social media usually have easy access to your friends, interests, and latest moves. But, of course, this number of information has different impacts and usages depending on which hands it falls in. For instance, politicians could benefit from this data collection by understanding which points to address in their propaganda speeches.

Among the most popular social media, lately even for political campaigns, stands the Chinese short-form video hosting service TikTok, launched in 2016. Only Facebook, YouTube, Whatsapp, Instagram, and WeChat overtake TikTok, which is now sixth among the most popular social media in the world. More importantly, TikTok has the highest social media engagement rate per post. With more than one billion active users spread across 154 countries, TikTok counts especially on the engagement of young people between 18 and 29 years old (more than 60% of users). Interestingly, in only a single minute, TikTok users view up to 126 million hours of videos.

For these pressing reasons, many politicians worldwide joined TikTok during electoral campaigns and tried to profit from its potential. One of them is Silvio Berlusconi, aged 85 years old and leader of the Italian political party Forza Italia. The reason that brought Berlusconi on TikTok appears clear-cut. He is now running for a seat in the Italian Senate. It is important to note that the next election (which will take place on 25 September) will be the first one applying the changes set forth by the 2020 Italian constitutional referendum. Changes include the reduced seats in the Parliament (now cut to 400 Deputies and 200 Senators) and the new age limit for voting the Senators (set at 18 years old instead of 25). Berlusconi seems well aware of these changes and is now ready to engage young electors by invading their own ground.

This is probably the reason why he recently peeped out on TikTok. In his first posted speech, he welcomes his audience and stresses the significance of this social media among young people. “I wanted to open this channel to talk about the issues that are most dear to Forza Italia and me,” – he says – “So we will talk about your future.” He goes on by listing some of the main points of his political agenda, such as job opportunities, tax exemption, and tax relief for companies hiring young people. However, judging from his latest content, Silvio Berlusconi is not so interested in talking about politics. He seems rather more enthusiastic about updating his political image. He wishes to appear young, appealing, easy-going, and entertaining. This is probably why he spends his time cracking jokes and telling funny stories on TikTok.

Mr. Berlusconi is not the first Italian politician to join TikTok. Many follow, such as Giuseppe Conte, Carlo Calenda, Giorgia Meloni, Matteo Renzi, and – obviously – the Lega’s leader Matteo Salvini. What they aim to do is, of course, to gain the political consensus of Gen Z. Nevertheless, this is not an isolated Italian case. The last French presidential election made TikTok a battleground for politicians, where the main opponents have faced each other to the sound of short videos.

All things considered, we may ask ourselves if one minute video is enough to explain one’s political agenda and foreseen reforms. Of course, to do this, politicians need to simplify their political speeches, adapt to new social languages, and often sacrifice meaningful content for consensus. Whether these changes and cuts benefit politicians’ public image is not our place to say. Nonetheless, we can indeed hold that political figures and messages are radically changing in form and content due to their launch on social media.