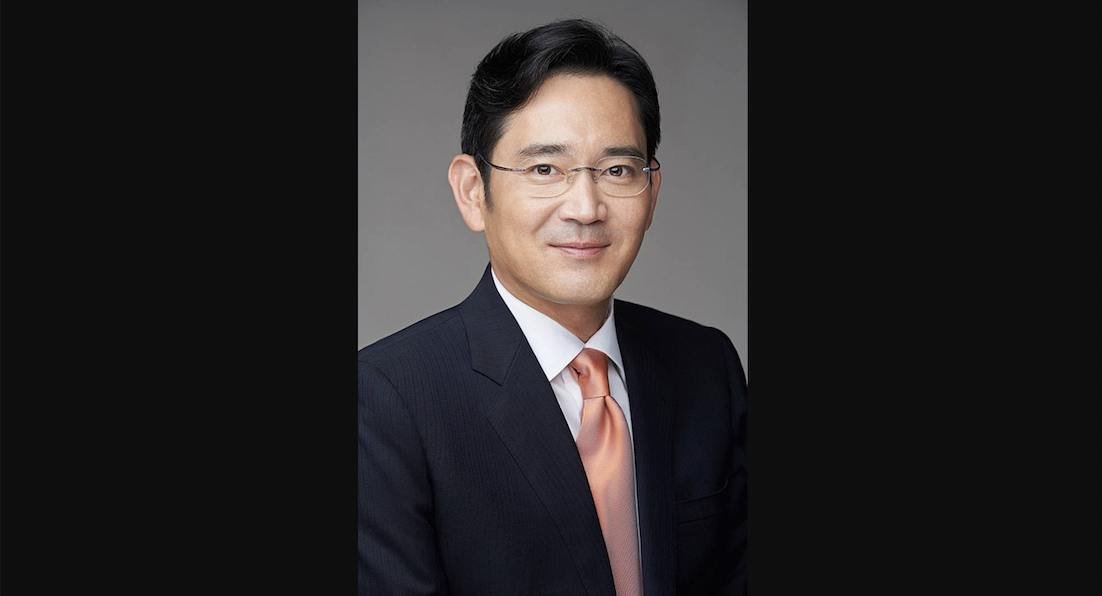 South Korea’s president pardoned Samsung’s heir Lee Jae-Yong, who was convicted of bribery and embezzlement in 2017.

"With urgent needs to overcome the national economic crisis, we carefully selected economic leaders who lead the national growth engine through active technology investment and job creation to be pardoned," Justice Minister Han Dong Hoon said in a briefing.

Lee served 18 months in jail as he was part of a bribery scandal involving the past South Korean President Park Geun-Hye. Although he has been out on parole since 2021, there had been a five-year ban on the billionaire holding a formal position at Samsung, according to CNN. Friday’s pardon ends the ban.

"I will work harder and fulfill my duties as an entrepreneur," Lee said after his pardon, according to CNN. "I will contribute to the economy through continuous investment and job creation for young people and repay the expectations of the people and the government's consideration."

Lee’s pardon comes just near South Korea’s Liberation Day, a day the country celebrates Korea’s liberation from Japanese imperial rule in 1945. According to CNN, it is common for the South Korean government to grant pardons around this time.

Samsung’s heir paid around $8 million in bribes to former-President Park and her close associate. When this, along with other cases of bribery and abuse of power by the president, was revealed, millions of South Korean citizens showed up for a weekly candlelit protest, demanding an end to Park’s presidency and corruption, BBC reported.

Soon after, Samsung’s vice chairman was jailed, and Park was imprisoned and impeached.

Even with the protests in 2016 and 2017, a survey result from last month by four pollsters showed that 77% of responders favored pardoning Lee, according to Reuters.

"(That support) is apparently due to the current economic situation, but people also seem to have thought in part that Lee was somewhat in a position where he could not shrug off pressure from the former administration," said Eom Kyeong-young, a political commentator, to Reuters.

However, the news devastated some who have been acting against corruption.

"It is a setback. And it means Korea retreats to the time before the candlelit demonstrations," said Sangin Park, an economics and industrial policy professor at Seoul National University, to BBC.

Park added that the government’s reason for pardon, for economic growth, is not backed by proof.

"The pardoning of chaebol controllers has not contributed to economic growth or turnaround historically," Park said to BCC.

Lee has been acting as a de facto leader of Samsung since 2014 after his father went into a coma from a heart attack. The former Samsung chairman died in 2020, according to CNN.