Sri Lankan President Sends His Resignation Via Email to Parliament 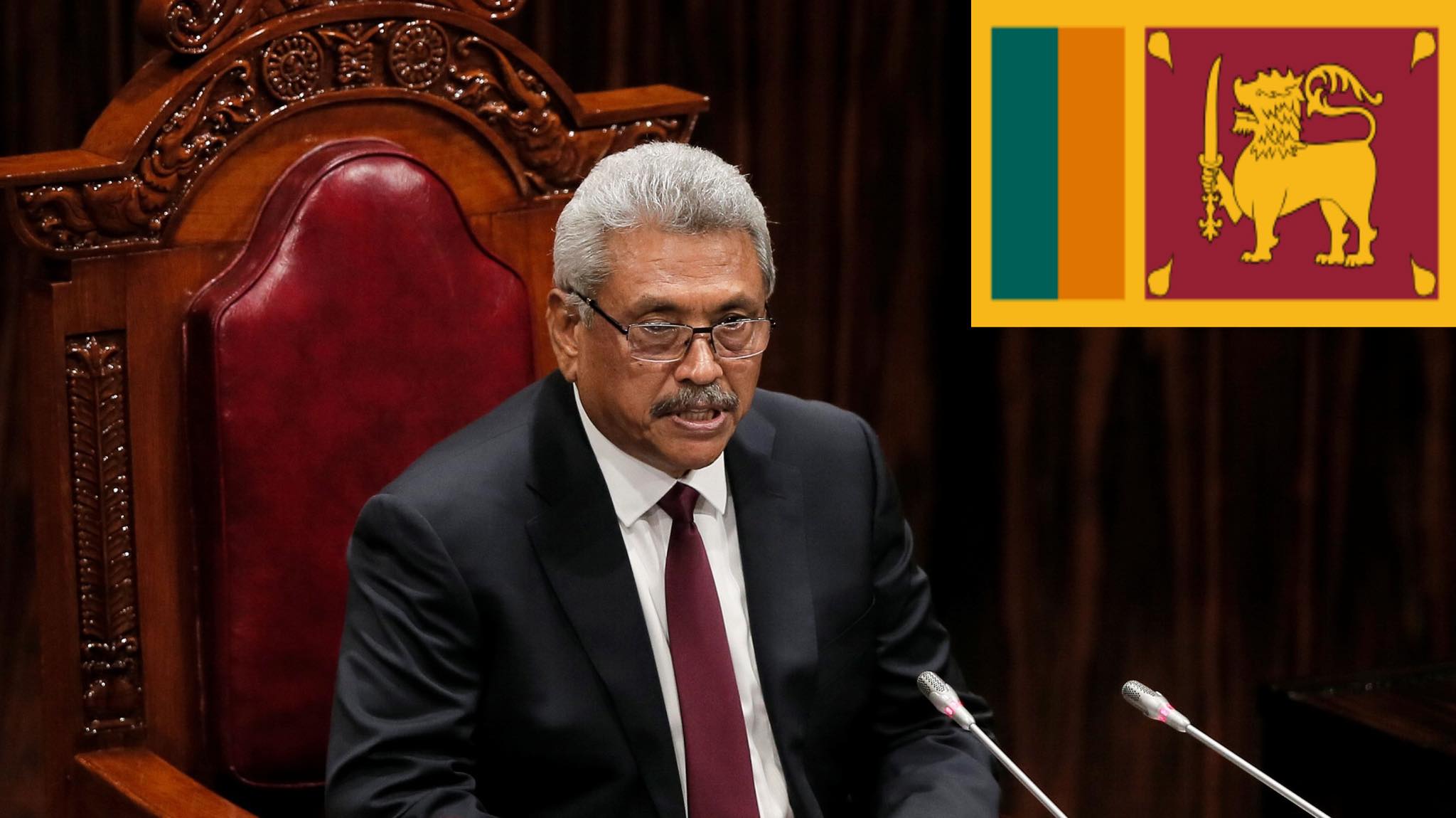 According to an announcement made by the Speaker’s Office on Thursday, Sri Lankan President— Gotabaya Rajapaksa—resigned via email to Mahinda Abewardena, Speaker of Parliament.

Upon hearing of the resignation, protesters withdrew from the government buildings and filled the streets of Colombo celebrating. After months of calling for Rajapaksa's resignation, they were finally allowed to rejoice with cheers and fireworks.

The speaker's office stated that it will confirm the letter's authenticity, finish the necessary legal procedures, and issue a formal declaration of Rajapaksa's resignation on Friday.

The former President of Maldives, Mohammed Nasheed, confirmed the resignation on Twitter. Nasheed, who helped facilitate the President's escape, shared a post about Rajapaksa.

Nasheed tweeted: "President GR has resigned. I hope Sri Lanka can now move forward. I believe the President would not have resigned if he were still in Sri Lanka and fearful of losing his life. I commend the thoughtful actions of the Govt of Maldives. My best wishes to the people of Sri Lanka."

The letter was sent via email after Gotabaya Rajapaksa arrived in Singapore, according to a government source who hid his identity to safely provide details not publicly shared by officials. The government of Singapore made it clear that Rajapaksa was not staying. In a swiftly released statement, the foreign ministry said Rajapaksa had been given entry to Singapore "on a private visit" and "he hasn't asked for asylum, and neither has he been granted any asylum." It was not clear if Singapore would be Rajapaksa's final destination.

In Rajapaksa's absence, he had appointed Prime Minister Wickremesinghe as an "acting president" with full executive powers. The protesters rejected Ranil Wickremesinghe and called him to resign. Wickremesinghe responded by calling a nationwide curfew overnight.

Sri Lankan Armed Forces were granted special powers of arrest and instructed to "exercise force" if necessary to dispel national protests. A new president from the ranks of Sri Lankan lawmakers was agreed to be elected on July 20th, and will serve the remainder of Rajapaksa's term—which ends in 2024.

Many people hold Rajapaksa responsible for driving Sri Lanka into its worst economic crisis since 1948, which has led to severe shortages of fuel, food, and medicines. Along with several members of his powerful family who held political positions, he is accused of economic mismanagement and widespread corruption.