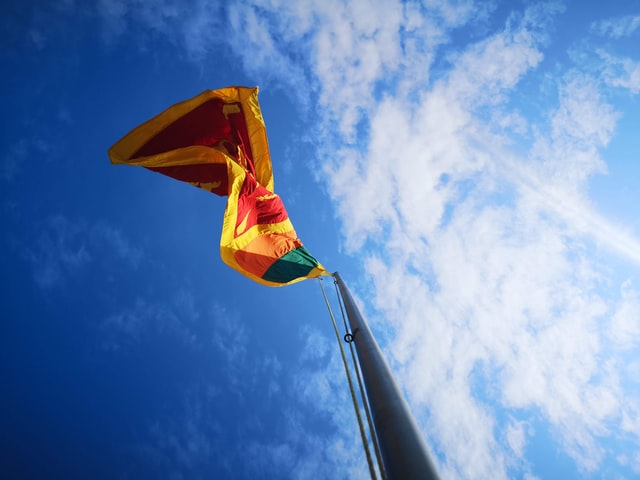 According to the BBC, there was an overwhelming favour from the MPs for Mr Wickremesinghe, 134 votes than his rival Dulles Alahapperuma 82.

However, citizens do not hold this overwhelming favour for the new president.

Department of Agriculture, Government Official Researcher Mrs J says that Mr Wickremasinghe misused the constitution to achieve his goal "they could go for a general election straight away." But they didn't because it would not be favourable for their party.

"Mr Ramil Wickremasinghe may succeed or fail. He uses complicated ways to handle the protests."

Mrs J isn't confident that president Wickremesinghe will stabilize the inflation and the economy of Sri Lanka.

"People do not believe in him; therefore, they may continue to struggle. He is an experienced politician with nothing more to achieve for himself".

Farmer Mr A from Galle, cultivating vegetables and paddy like many, has been struck from Gotabaya's rule.

His income drastically fell and has become unstable compared to his past annual income.

"I can't trust him, but if he is willing, he has to change the constitution and make long- and short-term strategies to the economic crisis and should execute the law and democracy 100%."

Mrs J believes that his priority is to provide essential items such as fuel, fertilizer, and medicine. "He has to change the system because we have a huge government sector which is now a burden to the country's economy."

Although the MPs have an overwhelming favourite for Mr Wickremesinghe to be the new president, the citizens are not confident that he will drive the economy in the right direction.

Only time will tell whether the new president will be a burden or a saviour to the country's crippling economy.