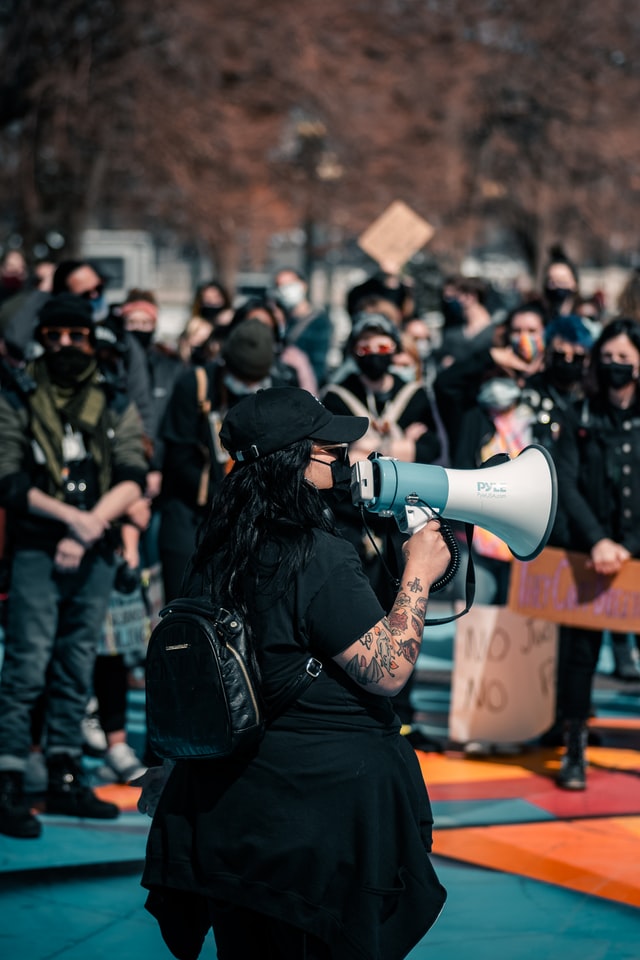 However, Sri Lankan citizens did not want to give up on their country. They protested against a new rule. Taking the country into their own hands.

People from different walks of life came together to convey their pain, anxieties and outrage to the government and their handling of the economy.

I interviewed protesters from different backgrounds who came together to form unity against the government and wanted change.

Dr J (Anonymous for security reasons) participated in marches and rallies against Gotabaya's government. Dr J protested because of the "mismanaging the country's economy and their corrupt nature".

Dr J felt "victorious" when ex-President Rajapaksa resigned his position. Project Secretary says, "very happy and kept hopes that the county will come to a certain level of stability".

Teacher Mrs A (Anonymous for security reasons) participated in Rallies and Marches in Kandy and Colombo. She protested Ex-president Rajapaksa's rule as she believed he was not a good president for "ruling our lovely country. He ruined everything."

Although the protesters came from different walks of life, they had two things in common have the courage to demand change in the country but also not lose hope in achieving it.

Regarding the new President Wickremesinghe coming to power, there is anxiety and outrage in the protester community.

"Ranil Wickremasinghe is too responsible for this downfall of the country. His threat toward the protesters is not acceptable. He would take any action to suppress the protest against him. It might create another chaos in the country". Dr J says

"Ranil Wickremasinghe was a prime minister responsible for Sri Lanka's situation. He is greedy for power only."

Relating to my previous article, many are unsure of the new rule of President Wickremasinghe. Only time will tell if Wickremasinghe is the hero or another downfall for Sri Lanka's future.