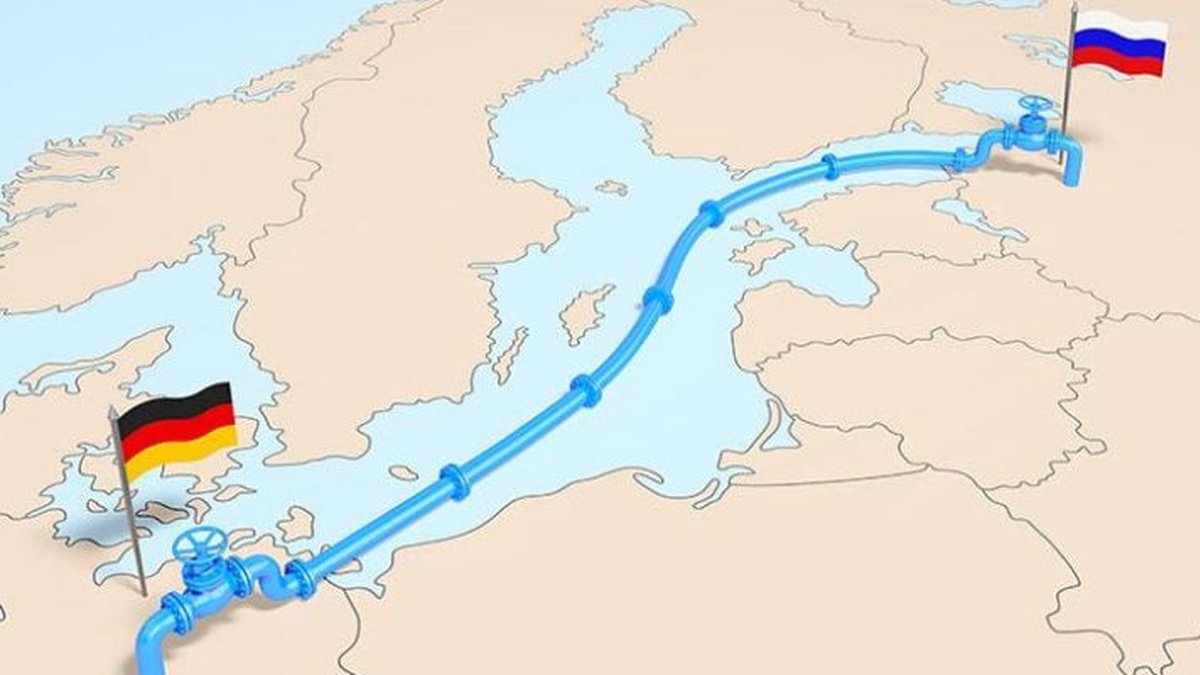 The route of the North Stream 1, currently closed by Russia due to maintenance work. Source: https://ubn.news/

On July 11th, Russia closed the pipeline North Stream 1 due to maintenance work. Although this is a normal procedure carried out every year to ensure the pipeline’s smooth functioning, this time it is causing many concerns in Europe.

There are widespread fears, especially in Germany, that Russia will not re-open the pipeline after the repairs in ten days, namely on July 21. These concerns are fueled by the fact that recently, Moscow cut gas exports through the North Stream 1 by 60%, hitting one of the strongest economies in Europe.

As stated by Robert Habeck, Germany's economy minister, "Anything can happen. It could be that the gas flows again, even more than before. It could be that nothing will come at all," and "We honestly always have to prepare for the worst and work a little bit for the best."

According to Gazprom, the problem is caused by technical issues related to the gas turbine that its German partner, Siemens Energy, shipped to Canada for maintenance.

These issues have been dismissed by the German government as mere political excuses. Russia, in this sense, would exploit the ongoing sanctions that would theoretically make it impossible to return the turbine to Germany. This would also allow Moscow to raise gas prices.

Canada, for its part, declared that it will allow the parts to be shipped back to Germany via a time-limited and revocable permit, citing the hardship that the country would face if there were insufficient gas supplies.

Ottawa’s decision has been harshly criticized by Kyiv. The Ukrainian energy and foreign ministries urged Canada to reverse its decision and not to give in to the whims of Moscow.

The Russian Presidential Spokesman, Dmitry Peskov, stated that Russia is abiding by its commitment and that it is not promoting any hidden political agenda by exploiting technical problems or maintenance works.

Accordingly, he said that "If a turbine needs to be serviced, it needs to be returned after repair works, and it is not [given back]. Maybe, the fact that the turbine is not given back, is indeed, not entirely a technological [reason]." "Everything is very obvious, there is no hidden agenda here,"

Currently, to use a pun, the only certainty in Europe is uncertainty over Russia’s intentions to reopen the pipeline.

This is pushing many European countries to fill their gas storage to be able to cope with the upcoming winter.

The Council of the European Union has already taken some steps in this direction.

On the 27th of June, it approved a regulation to ensure that gas storage capabilities in the EU are filled before the winter season and may be shared among member states in a spirit of cooperation.

According to the regulation, underground gas storage on the territory of member states must be filled to at least 80% of capacity before the winter of 2022–2023 and to 90% before the winters after that. The overall aim is to fill 85% of the EU's available subterranean gas storage space by the year 2022.

For those states without enough storage capabilities, the regulation requires that they store 15% of their annual domestic gas consumption in other member states’ storage facilities by sharing the costs. This will ensure that their gas supply will be more secure.

In Germany, for instance, the government has recently implemented the second stage of a three-phase process to reduce gas consumption. This phase involves gas supply rationing to industries and households.

Other countries, less reliant on Russian gas, are bolstering ties with other major gas supplies. Italy, for instance, is strengthening ties with Algeria, which has become the country’s top gas supplier.

The Prime Minister, Mario Draghi, is traveling for the second time this year to Algeria to discuss more supply opportunities. This move is necessary for the country’s survival.

Accordingly, as stated by Annalisa Perteghella, senior policy adviser for energy and climate at think tank Ecco, “Italy can survive better than Germany, which relies only on Russian imports,” and “Russia will probably continue with a ‘stop and go’ strategy to raise gas prices, and bank on it.”

It is now left to be seen what will happen on the 21st of July, the day Russia is supposed to reopen the vital pipeline.