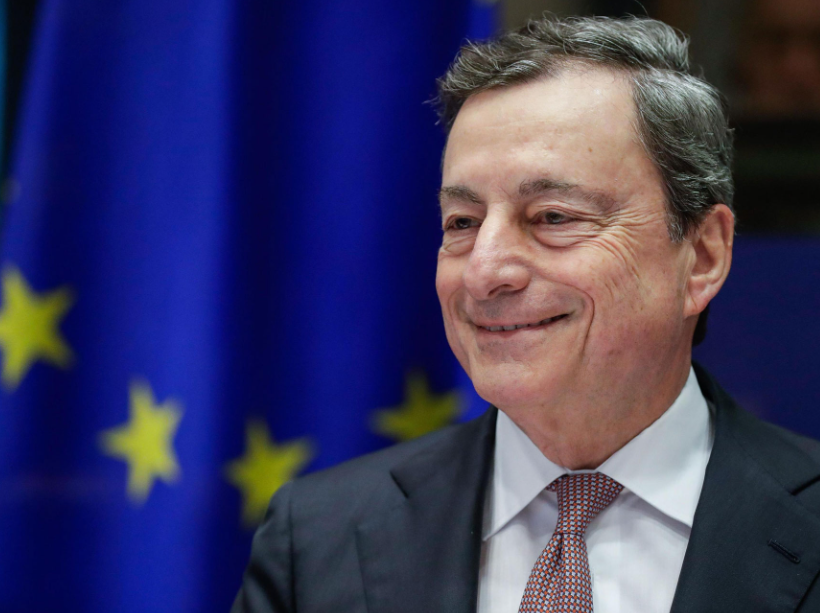 A little less than a week after Boris Johnson, another resignation struck the European political landscape. Italian Prime Minister Mario Draghi has resigned from his post following the loss of support from the Parliament of his latest decree. However, President of the Republic Sergio Mattarella promptly refused the resignation, effectively postponing the government crisis that will plague Italy in the upcoming months. The question now is what this means for the future of the legislature and the country as a whole.

Mario Draghi was welcomed by an overwhelming majority when he first took office in February 2021. Almost all the parties that make up the Italian political landscape agreed “Super Mario” was the only person capable of restoring order in a country devastated by the COVID-19 pandemic. This widespread consensus for a government is a true rarity in Italy, as the country is normally deeply fragmented on most issues. However, given the crisis, most parties abandoned their reservations for the greater good.

In the span of his presidency, he was able to manage both the vaccine roll-out as well as taking care of the European Union funds to stimulate recovery and growth in the country. Draghi not only improved the economic situation in Italy, but the country’s stance with the European Union. Nonetheless, nobody is perfect, and not everyone was entirely satisfied with his work.

Amidst the new wave of COVID-19, the centrist Five Star Movement pulled its support from the Draghi government following the request to sustain the “Aid Decree”. The latter consisted of the release of funds for families and enterprises. However, it quickly became a test to gauge if the government still enjoyed the support of the majority. When the Five-Star Movement, led by former Prime Minister Giuseppe Conte, denied said support, Draghi decided to step down. This action triggered a government crisis, momentarily patched up by President Mattarella.

The harsh truth is that the majority upon which the Draghi government is founded was already unstable in 2021. It is a large coalition reuniting widely different opinions, from the center-left to the far-right, and it was destined to fail at some point. This latest development is but the last of a series of symptoms that have been continuously surfacing throughout the government.

Many are calling for the elections, set to be held in 2023, to be anticipated. The first party in Italy according to recent polls, the Brothers of Italy, was always critical of the President. It was the only party that did not give its support to the government back in 2021. Its leader, Giorgia Meloni, reportedly called the legislature “finished” and seeks to ride the wave of support for her party to a new government. Far-right party leader Matteo Salvini agrees with Meloni, as he desired to relaunch his party but did not wish to upset his relations with the current Prime Minister.

Others instead consider the situation to be too delicate for new elections. Between the war in Ukraine, the new wave of COVID-19, and the management of EU funds still too theoretical, the Democratic Party and Italy Alive already expressed their support for a new Draghi government, one which foresees the switch of the Five Star Movement presumably to the opposing side. On his part, Draghi does not seem willing to take on this responsibility once again. However, it is important to bear in mind that, due to the success of the 2020 referendum, the new elections will introduce the reform by which the number of members of Parliament will be almost cut in half. It is impossible to predict how this could affect the formation of a new government. The crisis, for the time being, halted by Mattarella, remains looming on the horizon, threatening to upset the Italian political landscape in the coming weeks, if not days.