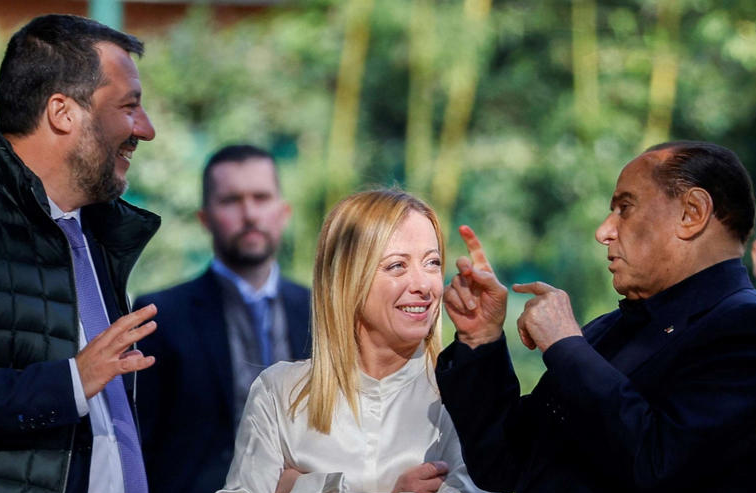 Italian Prime Minister Mario Draghi scrambled to find support to maintain his post until the end of the legislature after the head of state rejected his resignation. As millions rallied in his favor in squares across Italy to urge him to stay and find a solution, Parliament had other plans.

During his speech on July 20, the - now former - Prime Minister recalled the ideas that first inspired his government. He highlighted the emergencies the country faced at the time, namely the pandemic, the looming economic crisis, and the deriving societal issues. These issues are today anything but resolved, considering the rising spread of the virus, including the effects of the Ukraine war.

Likewise, he reminded Parliament that most Italians wished for them to find a solution instead of letting another government fall during a time of crisis. He thought it was best to remain Prime Minister until the funds issued by the European Union were adequately allocated. Considering the legislature would have naturally expired in the spring, he would have had sufficient time to end this task before handing the reigns to his successor.

However, the government's fate was, to some extent, already decided. The far-right rallied behind the first party in Italy according to polls. The Brothers of Italy pulled the confidence vote necessary to rebuild a new government with the same legislature. The leader of the party, Giorgia Meloni, was naturally interested in riding her wave of support to secure the most spots for her party in the next legislature.

While the parties were initially able to cooperate, brought together by the COVID-19 crisis, their ideological differences never disappeared. A point of contention was the war in Ukraine because many parties in Italy are pro-Russia. The branches of the Five-Star Movement and the League and Brothers of Italy nurtured ties with Russia while objecting to sending arms despite the former PM’s unwavering support for Ukraine.

Between the technocratic government and the legislature, the crisis was but the last in a series of ruptures. The Five-Star Movement simply set it in motion. Therefore, despite the dissent of the citizens, the government is now forced to step down. Elections are happening this fall, with Brothers of Italy leading in the polls. However, due to the velocity with which everything changes in the country, nothing is set in stone.