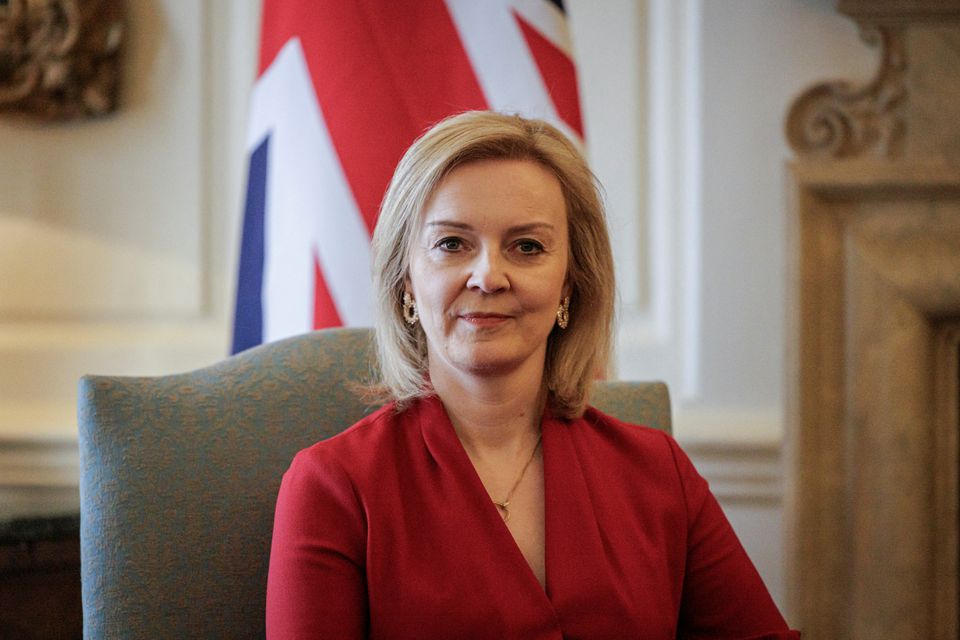 UK Prime Minister Liz Truss on Monday, October 20, proclaimed her resignation from the post. She quit her job just after being six weeks in office, hence serving the shortest term as the UK Prime Minister.

What led Truss to resign?

Just 45 days back, she was speaking from behind a lectern outside No. 10 Downing Street, having been appointed as the Prime Minister of the U.K. by the late Queen Elizabeth II. However, just six weeks later she was coerced to quit after an economic policy brought by her triggered a bond market rout. Ms. Truss announced her decision to resign from the post amid political chaos and economic turmoil in the country.

On September 23, Truss and her former Finance Minister announced a fiscal package- a type of 'mini-budget' for the country. However, the measures triggered market turmoil from pension panic to a plunging pound and also a rare public rebuke by the International Monetary Fund.

All the plans one after the other went down the drain, including reverse plans to scrap an increase in the corporation tax, also plans to abolish the top income bracket, shorten the energy guarantee for subsidising consumer and business energy bills from two years to just six months.

Instability in the United Kingdom

With her resignation, Truss becomes the third conservative Prime Minister who got toppled in many years, which resulted in instability across Britain. This has entirely shaken the United Kingdom amid the existing recession and 40-year high inflation the country is persistently facing.

Truss leaves behind a divided party desperately wanting a leader who can unify its warring factions. Further, she said she will remain in office until a replacement is chosen. Serving for just 45 days as the Prime Minister, she is certainly the shortest-serving leader in the history of the United Kingdom.