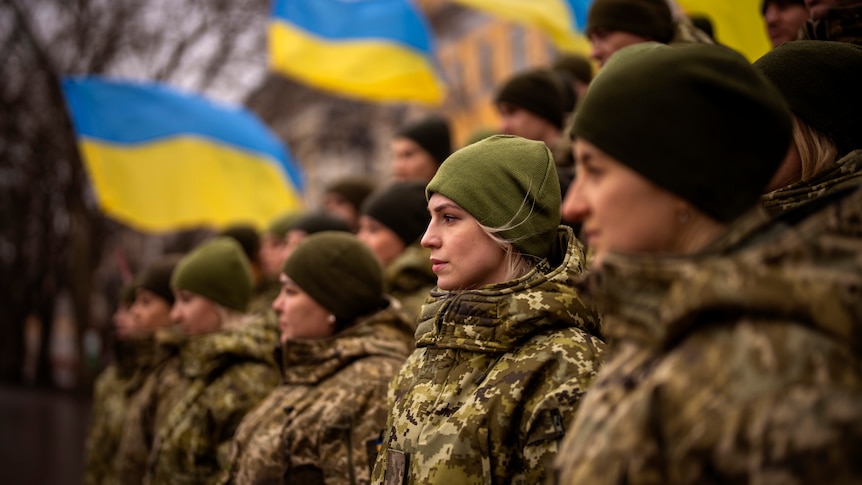 Migration has been a helpful solution for many people worldwide throughout history. Some people migrate to escape from their country’s unstable socio-economic or political conditions, some migrate in hopes of a brighter future or better education, and some migrate to save their lives because they have no other options for survival. Immigrants give up their homes and leave their loved ones behind for the sake of a better life, which always leads to a variety of pros and cons.

I, as a first-generation immigrant, went through many cultural shocks along with the other difficulties immigration typically causes. Learning and communicating in a different language and still getting bullied because of your accent, not being able to express yourself fully, and sometimes, zoning out and not knowing what is going on in a surrounding that everything happens in your second language are some of them.

More importantly, immigrants are charged seven to 10 times more than domestics to get the exact same services with the same quality. In my case as an international student, my educational expenses were paid by my mother. She would send my tuition fee from Iran, the country with the most devalued currency in the world. However, the fact that I had more freedom and a sense of safety in Canada was undeniable. The country gives me a good education and career opportunities while making me pay for every single moment I spend in it.

These were a few challenges I faced myself and am certain my peers might have faced as well. Immigration is not easy, but what if it is more than issues such as foreign language anxiety and little financial matters? What if it is harder? Hard enough to deforce elderlies out of their country in the last couple of years of their lives when all they ask for is some peace. Hard enough to agree to live in an asylum in your neighbouring country as a refugee. Hard enough to cause Europe’s largest refugee crisis after WWII. Hard enough to be “Ukraine.”

According to World Economic Forum, 6.6 million Ukrainians have fled their country since the Russian invasion of the full-scale military on February 24, 2022. Poland has received and registered the highest number of refugees among the entry points in Eastern Europe, followed by Romania, Russia, Hungary, Moldova, Slovakia, and Belarus. 94% of the Ukrainian newcomers in Poland have been women and children. The Hungarian government has been controversial due to its significant acceptance of migrants from Syria back in 2018 and Ukraine most recently. Germany is another European country that has welcomed 780,000 Ukrainian immigrants. Besides the external refugee crisis, 8 million Ukrainians have relocated, and 13 million have been either stranded or trapped internally under the force of increased security and infrastructural destruction.

The war between Russia and Ukraine has led to irreversible damages and Europe’s biggest refugee crisis. However, the conflict’s results have gone beyond the borders of the two main countries involved and impacted countries dependent on Ukrainian Trade for Russian oil and gas and industrial goods. Being done with the losses in the North, Russian forces have mainly focused on Eastern and Southern areas of Ukraine, taking over Mariupol and creating the war’s bloodiest battle.

DW indicates that Romania has been a friendly home to Ukrainians. Approximately 2,4000 refugees have applied for asylum, which includes all social levels, from the poorests to the owners of the most luxurious cars driven out of their hometown in the seek of Romanian shelters. Many managed to fit their entire life into a backpack and cross the borders on foot. It has been noted that some of them have escaped the attack that was being expected between two to five am.

For some Ukrainians, migration was nothing new. A middle-aged librarian from Kiliya stated that her first migration was when she had to leave Crimea because of Russia’s illegal annexation in 2014. She also added that she would never wish to go back to the Soviet Union and was willing to begin her life and her children’s in a strange country all over again to prevent that.

Ukrainian pensioners were embraced in Galati by open arms of asylum volunteers, some of whom were either from a Ukrainian background or had immigrant parents. They were treated with warm tea, food, and, more essentially, a room for living and accessible healthcare. Regarding its past record, Romania is home to many migrants from across the globe. European Parliament  provides a list of the Middle Eastern countries whose people have refuged and claimed shelter. With Romania’s limited financial possibilities, refugees are required to find employment and their status may be granted for three years and subjected to another two-year extension (Article 22 of the Romanian Refugee Law). The number of illegal immigrants from Bangladesh, Iraq, Somalia etc., is consistently ascending.

Similarly, India has previously sheltered 4,00,000 people from eight different states since its independence in 1947. Even though, IT claims that the country lacks a specific national refugee code to address the immigration issues. Refugees’ civil and political rights are protected by the government while violating their economic rights would be a heavy burden in the developed world. They are considered Foreign Nationals and must eventually return to their motherland, and the government can deport them anytime.