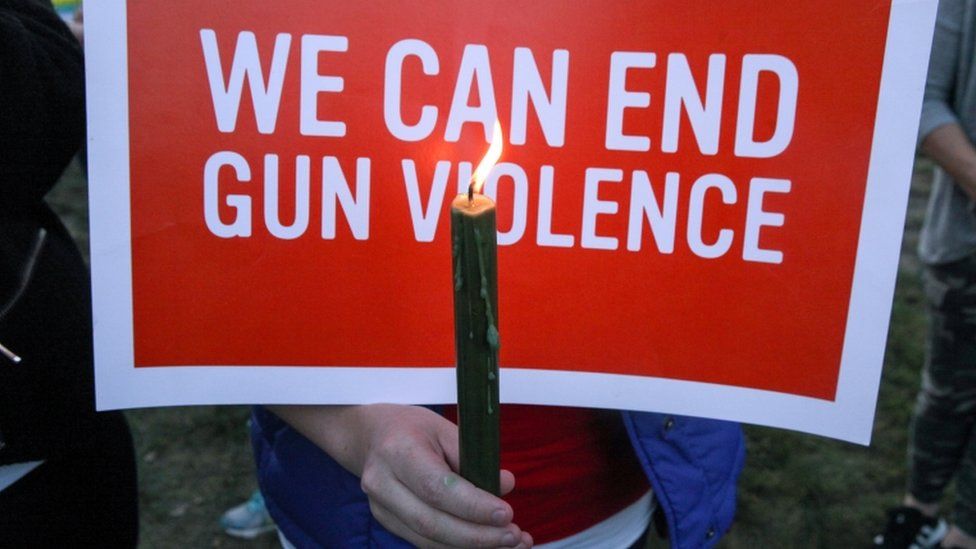 On Tuesday afternoon, an 18-year-old shooter fired at Robb Elementary School in Uvalde, Texas, killing at least 19 children, two adults and injuring others. It was the deadliest shooting in the United States since a 20-year-old shooter killed 20 first-graders and six teachers at Sandy Hook Elementary School in Newtown, Connecticut on December 14, 2012. Uvalde region has a large Mexican American population, it is described by the official website the city as “at the crossroads to the hill country.” Of course, this violent incident raises debate about gun control laws and how these laws can encourage people to use their guns irresponsibly. Part of the ongoing discussions is the complex link between the issue of mental health and incidents of gun violence. Recent research from the Centers for Disease Control and Prevention (CDC) showed that more than 50% of gun-related deaths were suicides, more than four in 10 were homicides and more than seven out of 10 medically treated firearm injuries are from firearm-related assaults.

Therefore, the connection with mental health can partly explain the reasons behind the actions of the perpetrators. According to the CDC data in 2020, the firearm-related deaths in the U.S. were equivalent to 45,222, resulting in 124 people dying from a firearm-related injury each day. The danger in connecting mental health illness with gun violence is stigmatizing the former. The CDC statistics proved that about half a percentage of people experience unstable emotional and mental states throughout their lifetime. However, fifty percent of all people aren’t murderers. Thus, associating mental illness with violence isn’t logically sound.

Instead of analyzing the shooter's motives and mental health, more useful actions should be applied to prevent another suicide or murder from shooting- especially at schools. Some improvements that could be reconsidered include license requirements to buy firearms and carry laws that give people the right to carry hidden pistols out of the house without a license or with a state-issued permit.

Furthermore, the US data showed a surprising increase in gun purchases in recent years, caused not only by pandemics but also by gun manufacturers and awareness of the lack of public safety. Some of the gun buyers have a history of mental health problems, anger management problems, or deep frustration with their lives. Thus, prevention strategies can be activated such as the Red Flag Act, also known as an Excessive Perils Protection Order or ERPO, allowing family members or law enforcement officers who spot warning signs to request a court order to temporarily confiscate their firearms. Researchers conducted a preliminary analysis of the impact of the California ERPO law which is also called the Gun Violence Control Order or GVRO and was introduced in January 2016. The law states that if anyone has a clear statement of intent to commit a mass shooting, GVRO can immediately intervene to reduce access to firearms. Although It is impossible to know if violence would have occurred before GRVO issuing but it decreases its possibility.

Last year, the Republican Governor of Texas  Greg Abbott signed a law allowing state residents to carry a pistol without first getting a license most people over the age of 21  carry a pistol.  So a person must be at least 18 years of age to legally buy a rifle in Texas, and be 21 to legally buy a handgun from a licensed dealer.